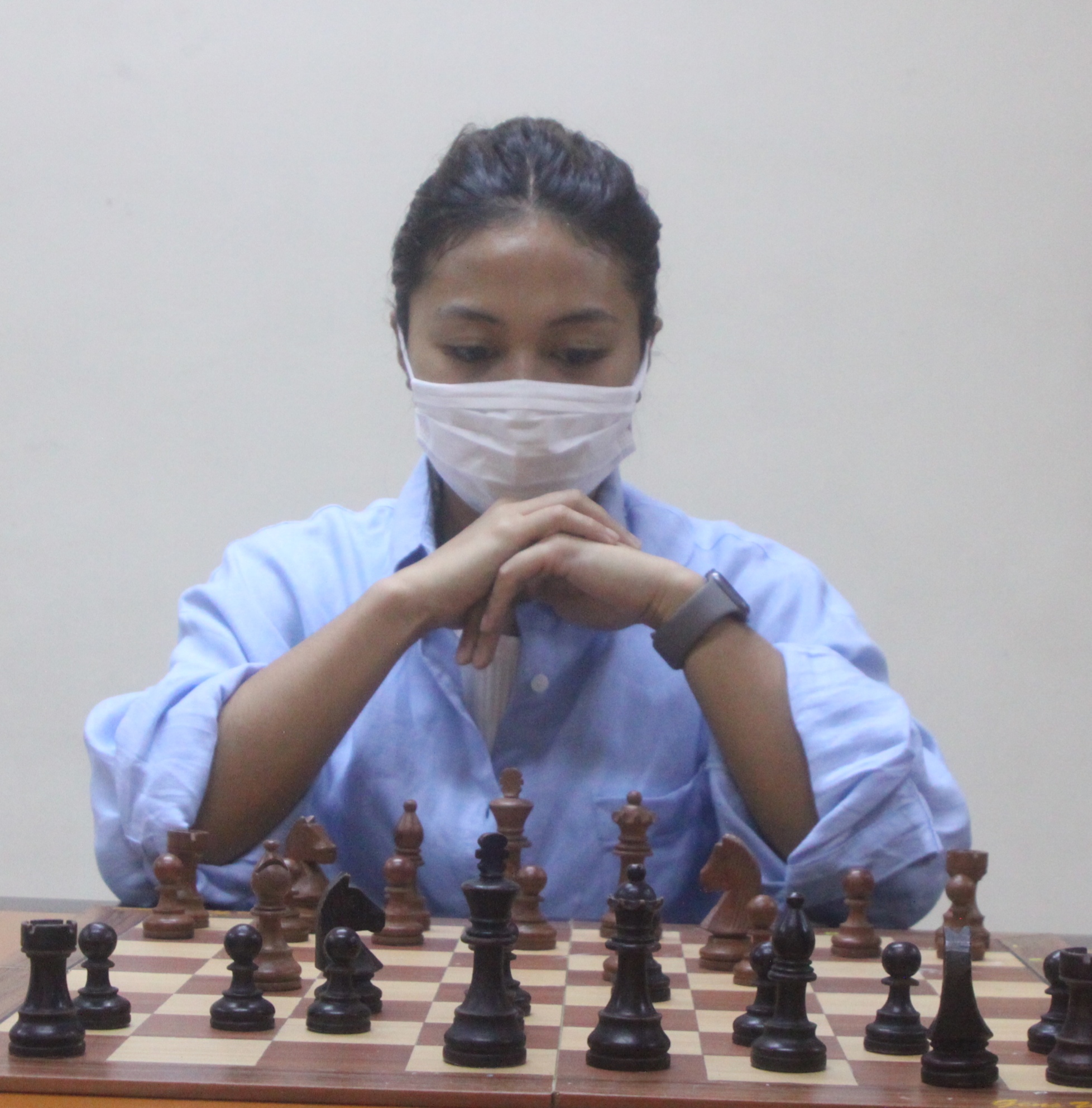 "I expect the game to be tough and so close," said Young, who is also the winner of the Chess Players Care 5 plus 2 Challenge.
“I’m glad to survive the pressure. At that time, I just told myself to focus and play my normal game. Of course, I couldn’t have done it without the help of the One up there (God)," added Young, one of the top players of PCAP's Manila and Zamboanga chess team before joining Isabela.
National Master Ronald Llavanes, one of the top players of Philippine Airforce chess team who plays for the PCAP's Camarines chess team took the second place honors with 10 points.
Rommel Valdez of Masbate City and National Master Carlo Lorena of of Daraga, Albay placed third and fourth with 9.5 points apiece.
Fide Master Jose Efren Bagamasbad of Quezon City, Eugene Briones of Tiwi, Albay, Gerald Lumberio of Pilar, Sorsogon and Jesurie Calabia of Calauag Quezon finished with identical 8.5 points but Bagamasbad placed fifth owing to his superior tiebreaker, Briones end up sixth, Lumberio settled for seventh and Calabia landed at eight place.
Marlon Lumberio of Pilar, Sorosgon and Jeffrey Vegas of Tigaon, Camarines Sur completed the top ten with 8 points.