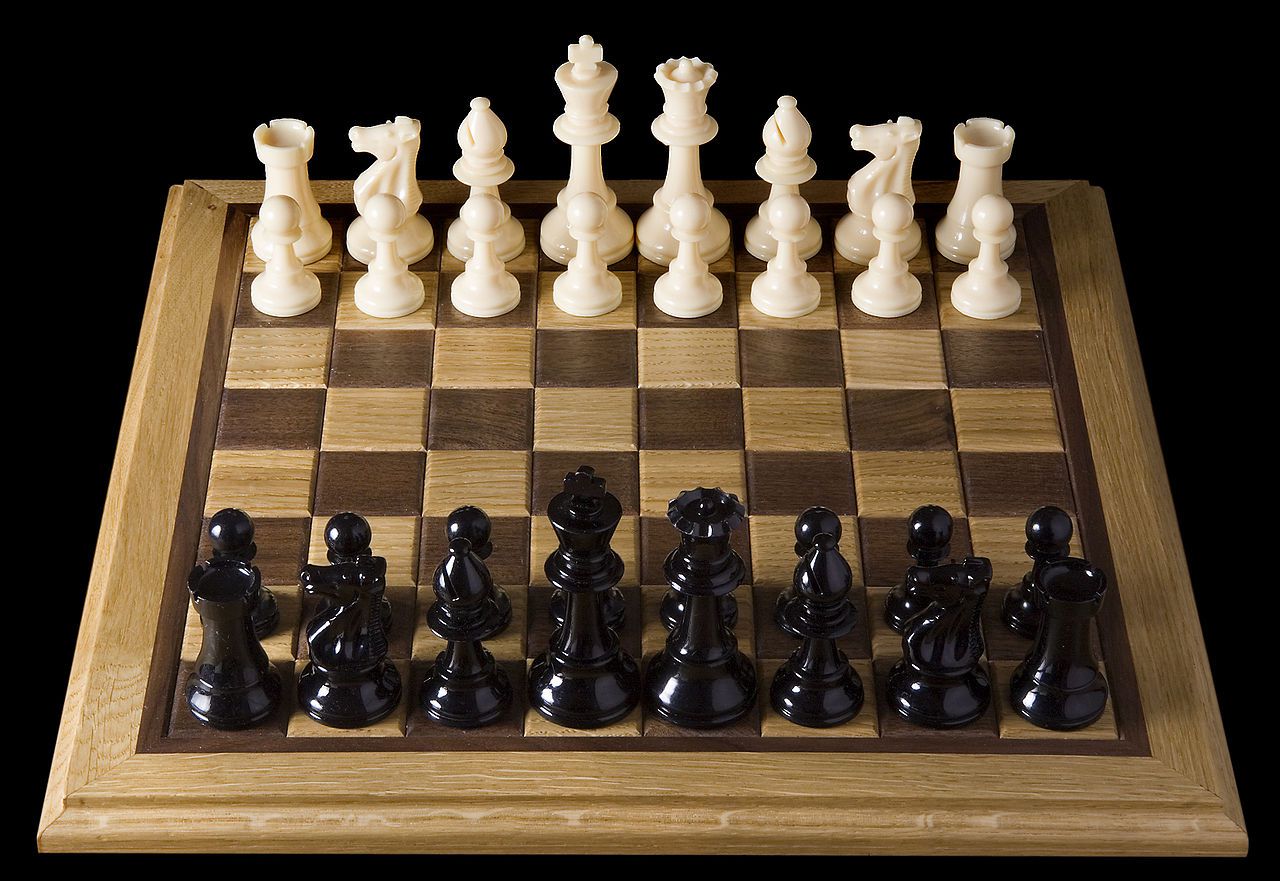 in the second round of the 2020 Online World Cadets and Youth Rapid Championships (Asian Continental) on Friday, December 11, 2010, at the Tornelo platform.
The 10 year old Buto, a grade five pupil of Faith Christian School in Cainta, Rizal Province, playing under the banner of American chess coach Dave Fenton and International Master (IM) Chito Garma, defeated Qatari Al Janahi Ibrahim Waleed in the first round of the Open U10.
“The first two round is one of the toughest rounds in any tournament. It usually sets the tone of how you’re going to perform,” said American chess coach Dave Fenton, one of Buto's chess coach and trainer.
"I hope to perform well in this event," twenty-seed Buto said for his part.
Buto improved to a total of 2 points to share 1st to 9th places with top seed Edgar Mamedov (Elo 1973) of Kazahstan, Ern Jie Anderson Ang and Mohan Kavin of Malaysia, Arshia Mohammadyansichani, Sina Movahed and Seyed Abolfazl Moosavifar of Iran, Jayden Ooi of Australia and Raj Jaivardhan of India.
Buto third round opponent is Indian Aakash G (Elo 1664).
The top 3 finishers in each division of the Asian zone will advance to the world stage according to National Chess Federation of the Philippines Chairman/President Deputy Speaker Prospero "Butch" Pichay Jr.
Other Filipino round 1 and 2 winners were Arena Fide Master (AFM) King Whisley Puso in the Open U12, Ruelle Canino in the Girls U12, April Joy Claros in the Girls U14, International Master (IM) Daniel Quizon and Michael Concio in the Open U16 and Paul Matthew Llanillo in the Open U18.
Meanwhile, Oshrie Jhames "OJ" Reyes and current youngest Arena Grandmaster (AGM) Christian Gian Karlo Arca bounce back after a first round loss in this seven round Swiss system format.
The 9-year-old Reyes, a grade 4 pupil of EZEE School in Guagua, Pampanga, bested Gideon Yen of Singapore in the Open U10 while the 11-year-old Arca, a grade VI pupil of Panabo Central Elementary School in Panabo City, Davao del Norte subdued Ali Abdulla Senan of Yemen in the Open U12.