Pierce O'Leary: Nobody will beat the best version of me

Pierce O'Leary: Nobody will beat the best version of me

Pierce O'Leary: Nobody will beat the best version of me
Boxing 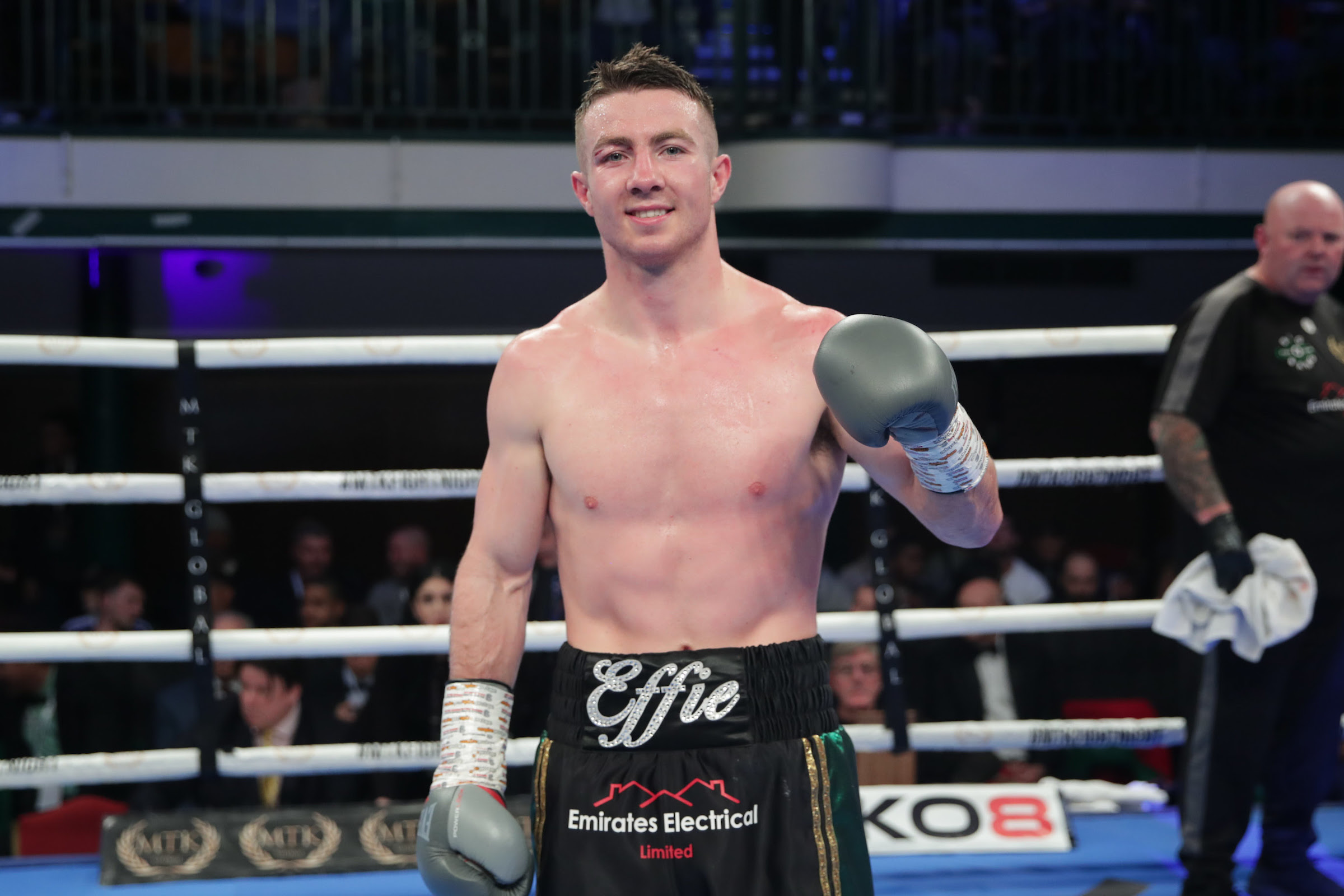 Undefeated O'Leary (8-0, 4 KOs) is back following a seventh round stoppage win over Siar Ozgul last time out, and the Irishman is promising big things over the coming months.

O'Leary said: "I had time off with the family over the last few months and enjoyed Christmas, but now I'm back out, refreshed and ready to go.

"I've been way ahead of schedule in training, and people still haven't seen the best of me. I felt my last performance was good, but not great, and I believe I can do better. When I face the big names and get to that top level, people will be in for a shock.

"I'd have a title fight tomorrow if I could, but my management team know what is best and they're holding me back on the reins so I can get that experience in the ring. I'd love to mix it with the best guys soon, but I'm still only 22, so I have loads of time left to make an impact.

"We saw it with Gary Cully. He bided his time and now he's had a fantastic win, so everything is falling into place for me too. I've been getting more comfortable as the rounds go on, and if I keep bringing the best Pierce O'Leary to the table, then nobody is going to beat me.

"There is a road mapped out for me, and I'll just keep working hard with my coaches. It's been great since I started training in London, and my team has been a massive asset for me. I've been facing some high level fighters in sparring, and I feel I'll get the stoppage this week."