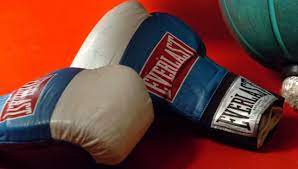 The Asian Elite Men and Women Boxing Championships has been relocated to the United Arab Emirates capital of Dubai from May 21-June 1, 2021.

This was announced by the Asian Boxing Confederation late Tuesday.

The original host city was New Delhi, but had to be moved because of the massive surge of coronavirus infections in the Indian city.

Association of Boxing Alliances in the Philippines secretary-general Ed Picson said ABAP president Ricky Vargas instructed him to study the plausibility of participation in the tournament considering the adjustments, both logistical and financial, that the change entails.

“We will make that determination in a few days”, Picson said.

Most of the elite national boxers are currently in Muaklek, Thailand in a joint training camp with the Thai national boxing team. They have been in Thailand since March 10 of this year.