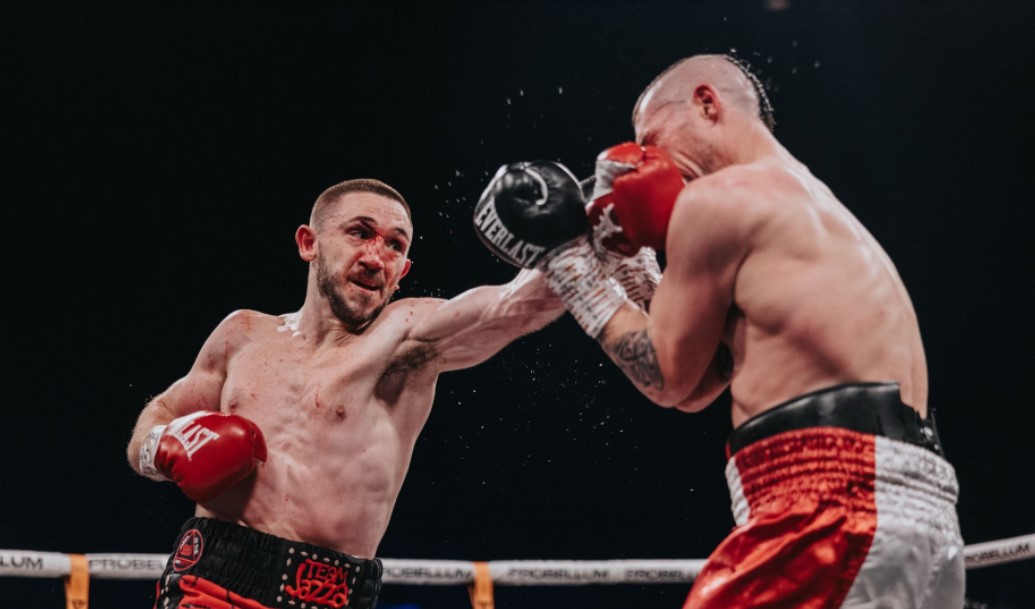 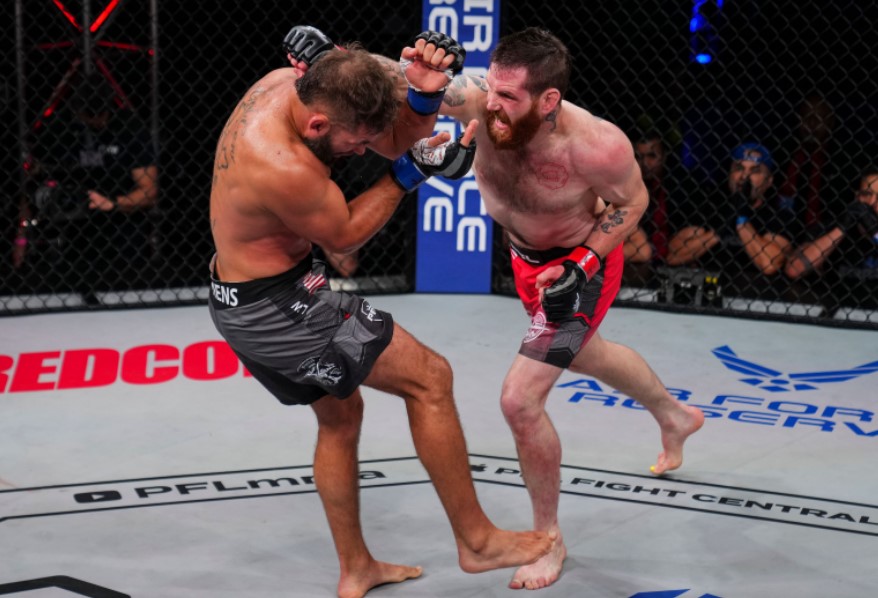 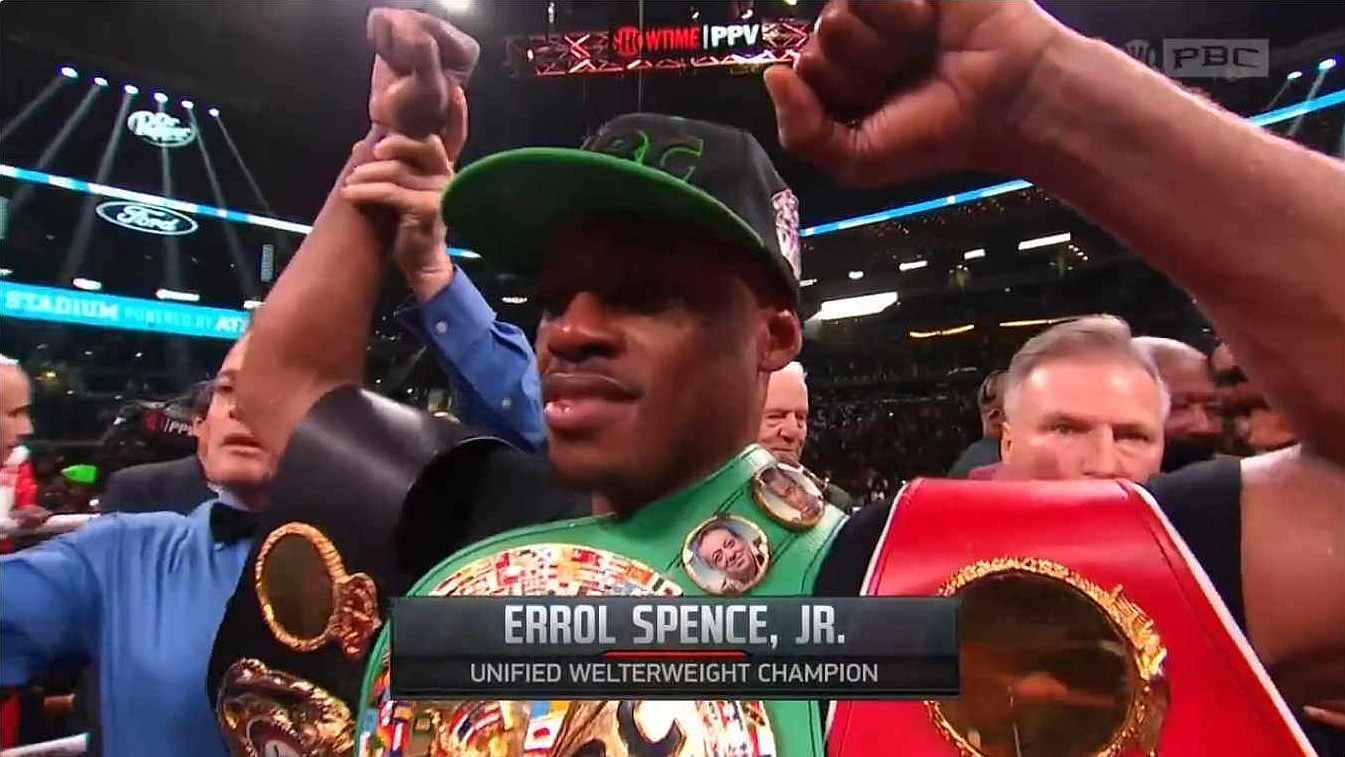 Superbly skilled, focussed and accurate, Errol Spence Jr (28-0, 22 KO’s) delivered one of the most riveting wins of his life by stopping Cuban titlist Yordenis Ugas, shutting his right eye in ten hot rounds of action to become a 3-belt WBC/WBA/IBF welterweight world champion Saturday night at the AT&T Stadium in Dallas, Texas.

Game Ugas (27-5, 12 KO’s) tried to control the action standing in front of Spence in an attempt to gain control with big counter shots. But "The Truth," who comes from an eye surgery himself, bested his foe, landing repeatedly on the Cuban former Olympian with damaging uppercuts, like the big one in the attached photo. 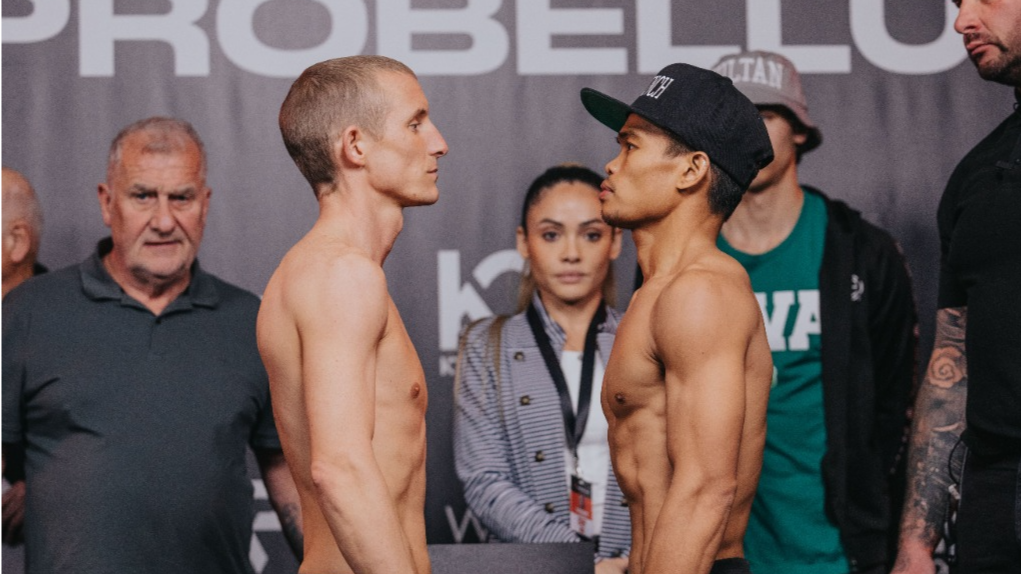 Paul Butler and Jonas Sultan squared off for the final time ahead of their WBO interim world bantamweight title clash in Liverpool.
Sultan has stepped in as a late replacement for John Riel Casimero to face local hero Butler at the M&S Bank Arena in the headline fight at Probellum Liverpool on Friday night. 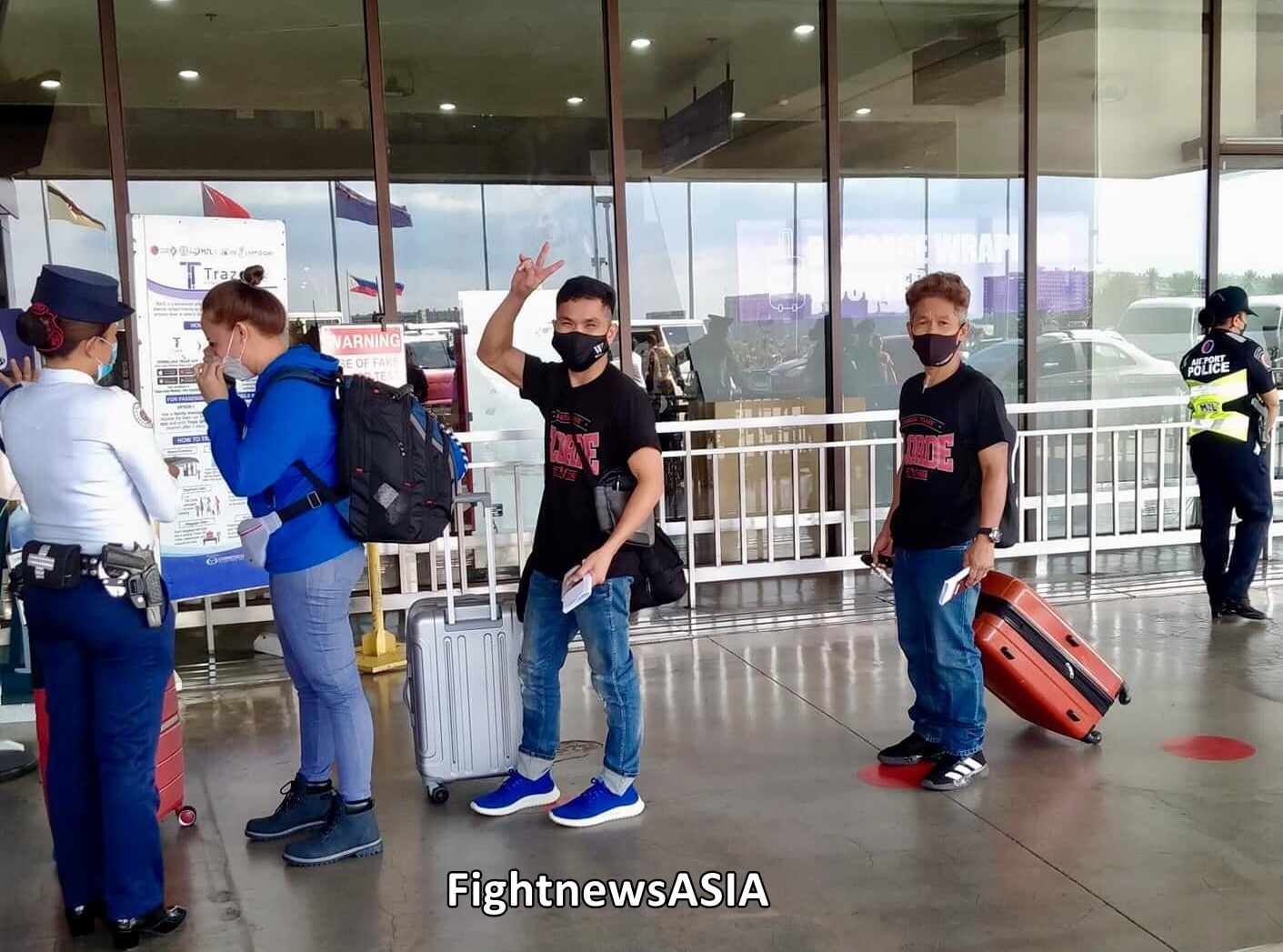 The photo shows tough Filipino Bantamweight Alvin “Daredevil” Medura (10-5, 7 KO’s) and his coach Randy Almazon wearing black T-shirts, saying goodbye as they enter NAIA for their three and half-hour flight from Manila to Bangkok today, Tuesday, April 19, one week ahead of Medura’s battle for the WBC Asia Bantamweight Slver Title at the RCA Plaza in Bangkok, Thailand. 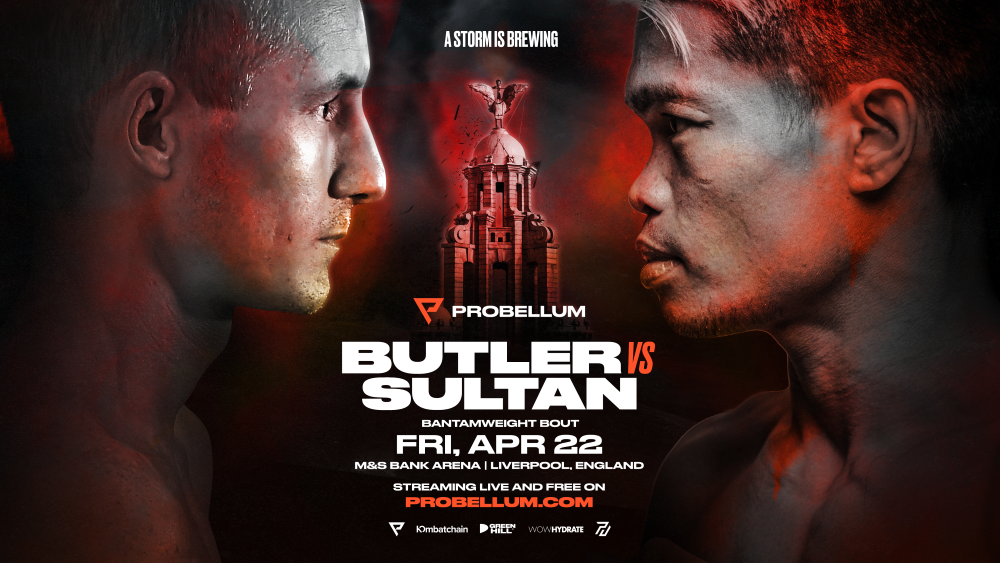 With John Riel Casemiro being forced to pull out of facing Butler for the second time in the space of a few months, his Filipino countryman Sultan has been mandated to step up to fight for the interim bantamweight world title by WBO. 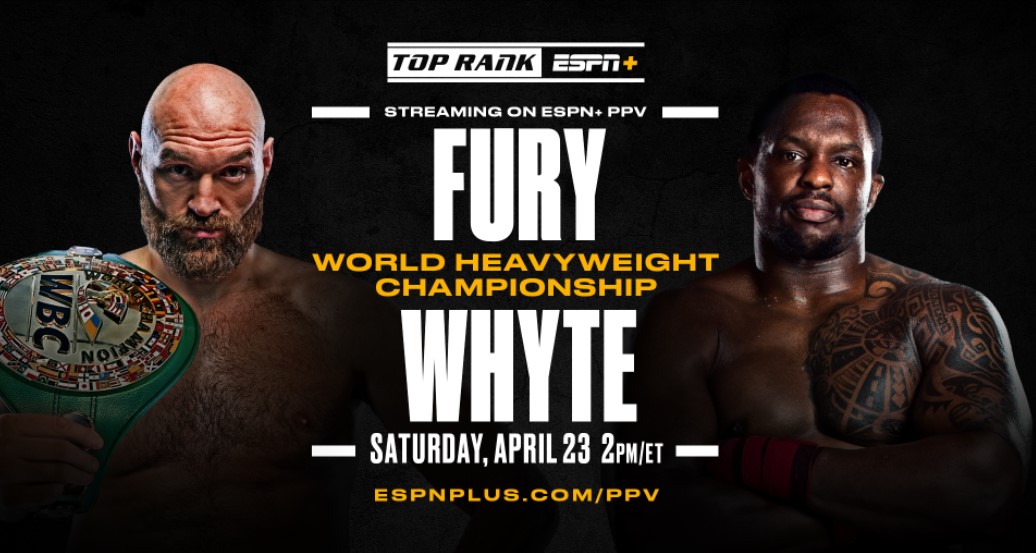 It's fight week. Tyson "The Gypsy King" Fury will defend his WBC/Lineal/Ring Magazine heavyweight titles in an all-UK super fight against Dillian “The Body Snatcher” Whyte this Saturday, April 23, in front of a UK-record crowd of approximately 94,000 at London’s Wembley Stadium. As a business we have faced unprecedented levels of unfair scrutiny and criticism since the sanctioning by the US Government of Daniel Joseph Kinahan. 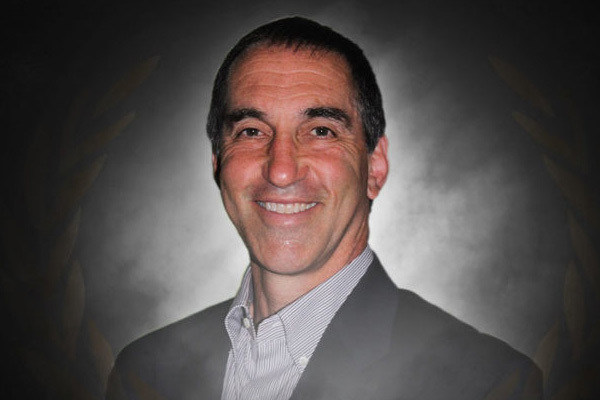 We regret to announce that Bob Yalen has today stepped down as CEO of MTK Global for personal reasons.