Post-fight both Mares and Garcia reflect on the past year and what is ahead in 2017.

Unbeaten WBA/WBO light welterweight champion Terence “Bud” Crawford (30-0, 21 KOs) held onto his titles in stopping #1 WBA, #2 WBC, #2 WBO challenger John Molina Jr. (29-7, 23 KOs) in the 8th round on Saturday night in front of a large crowd of Crawford fans at the CenturyLink Arena in Omaha, Nebraska. Crawford ran around the ring most of the fight, jabbing, holding, jabbing and pot shotting the very slow 33-year-old Molina Jr.

In the 8th, Crawford suddenly stopped moving and threw a flurry of shots that hurt Molina Jr. Crawford then finished Molina off with three right hands to the head and right to the body. The referee Mark Nelson then halted the fight. The official time of the stoppage was at 2:32 of the 8th. 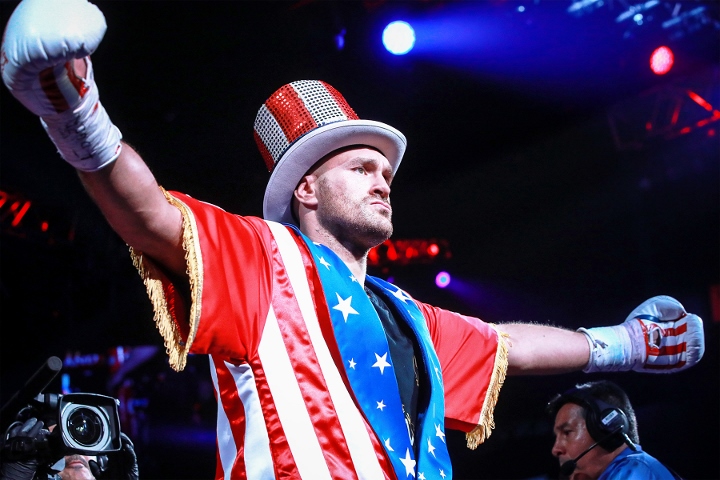