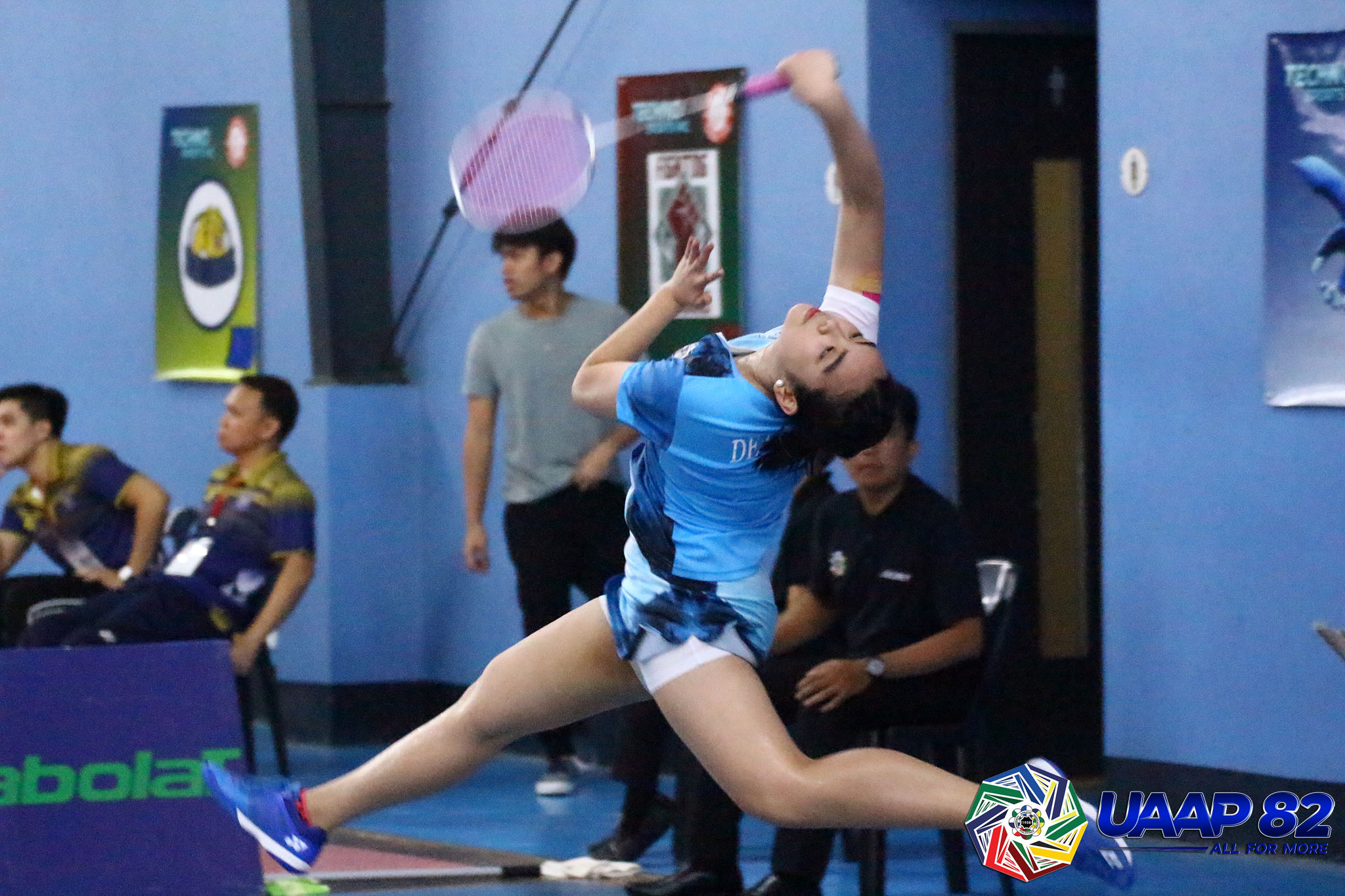 Ateneo head coach Kennie Asuncion was pleased with the composure the defending champions showed saying, "We started shakily but it was the spirit of the girls that pulled through."

National University finally got their first-ever podium finish, sweeping University of the Philippines at 3-0.

Ateneo will try to close out the best-of-three series tomorrow at 1 p.m. at the PNP Sports Center Badminton Courts.

"We know that they will fight but we will prepare," Asuncion said on tomorrow's second tie.
UAAP Season 82 Women's Badminton: Ateneo vs La Salle
October 4, 2019 - Centro Atletico Badminton Center