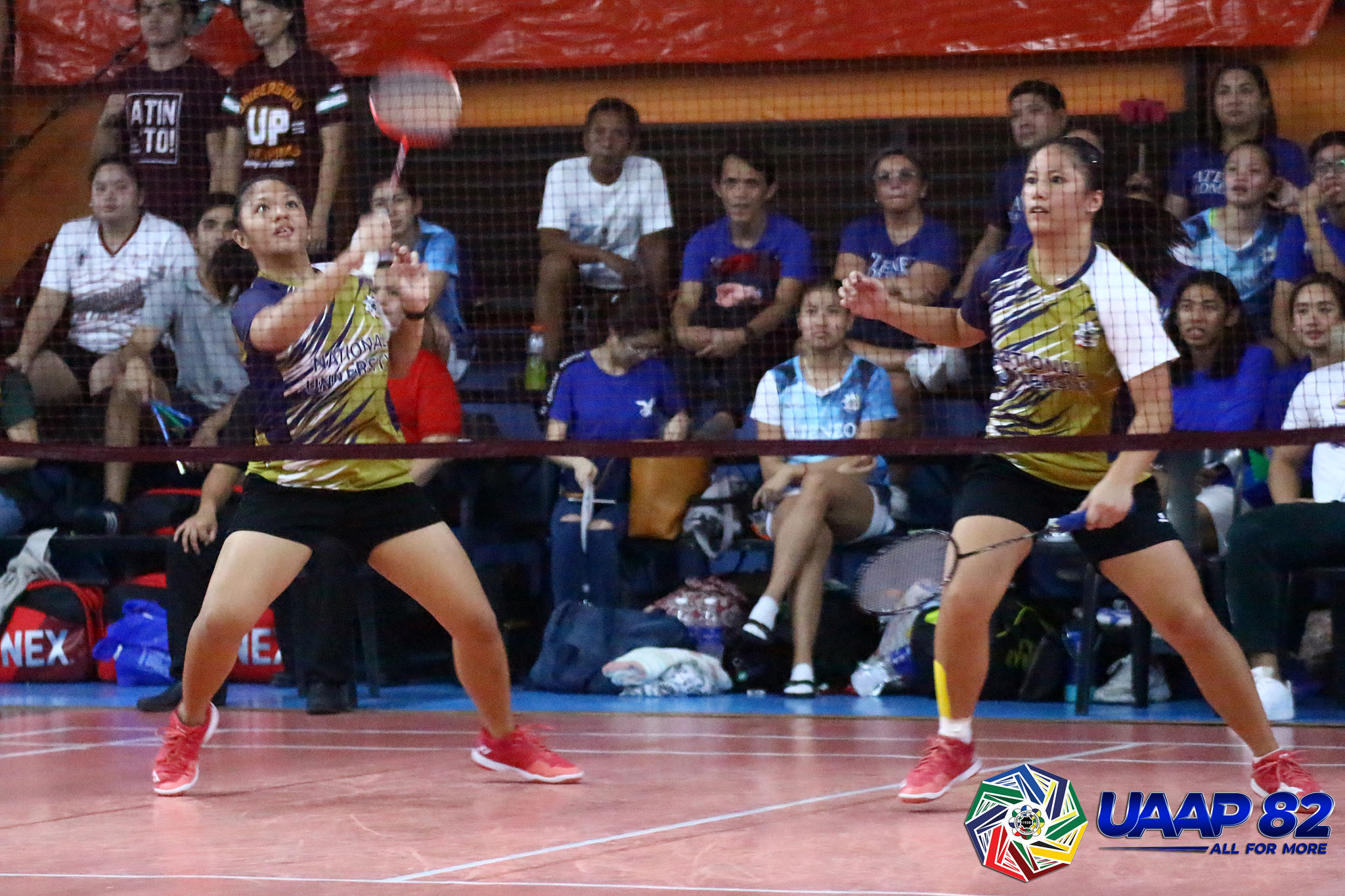 Lunod earlier flexed her muscles in a two-set conquest of rookie Kate Amigable, 21-7, 21-17, to open the sweep. Ateneo's own newbie Mika De Guzman then made short work of NU captain Jiselle Capillo, 21-14, 21-5, for the 2-0 advantage.

"So far, so good," Ateneo head coach Kennie Asuncion said on the team's performance so far. "We just have to stay grounded and focused, because it is not yet over."

Their archrival and UAAP Season 80 queens Lady Shuttlers likewise punched their ticket to the Finals after taking revenge on University of the Philippines, 3-1.

Skipper Iyah Sevilla earlier put La Salle in the lead at 2-1 after taking his two outings for the day. The national team standout turned back Jaja Andres, 21-11, 22-24, 21-11 in the opening singles rubber, before getting the first doubles match with Kanna Baba, 21-9, 21-2 over Andre's and Tricia Opon.

UP rookie Aldreen Concepcion remain unperturbed in singles matches with a 21-16, 14-21, 21-13 decision over Mia Manguilimotan in the second singles match.

"It was the turning point. It served as a wake-up call," the fifth-year Lasallian continued.

The first tie of the best-of-three Finals series between Ateneo and La Salle is scheduled on Friday, October 4 at the same Quezon City venue. UP and NU dispute the third place in a playoff tie on the same day.