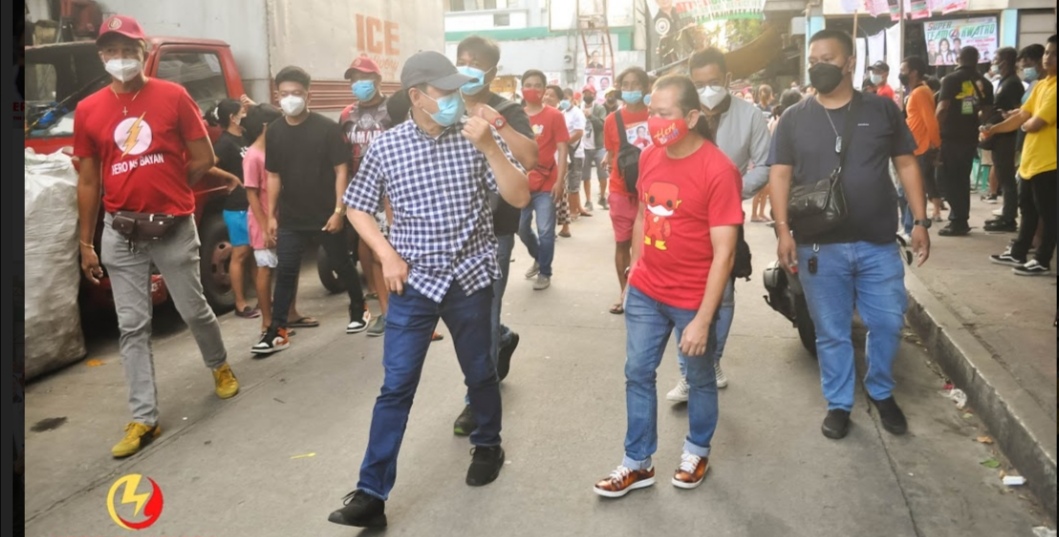 Family is the biggest pillar of support for many Filipinos. For Quezon City 4th District Councilor Hero Bautista, the unannounced visit by his brother, former Quezon City Mayor Herbert Bautista came as an unexpected but wholly welcomed surprise.

During his visit, Mayor Bistek gave some words of wisdom to his younger brother who is gunning for his reelection as councilor in his district. “I shared with him my prior experience during my campaign as councilor back then. There’s a lot of pressure and problems will always come up. However, his focus should be on the daily schedule of his team,” Mayor Bistek said.

The former mayor also reminded Councilor Hero to always focus on the positive. “There will always be negativity in the campaign but as long as he focuses on the people that support him, he will be ok. I’m here not to campaign for him, but to support him as a brother should. I miss him, so I wanted to talk to him,” he added.