UFC double-champion Amanda Nunes has cleaned out what’s left of the women’s featherweight division. With no challengers for the immediate future, “The Lioness” is now back to defending her bantamweight title.

After Nunes disposed of Megan Anderson at UFC 259 in March, UFC president Dana White says he’s keeping the women’s 145-pound division open “as long as the champ-champ wants to defend it. 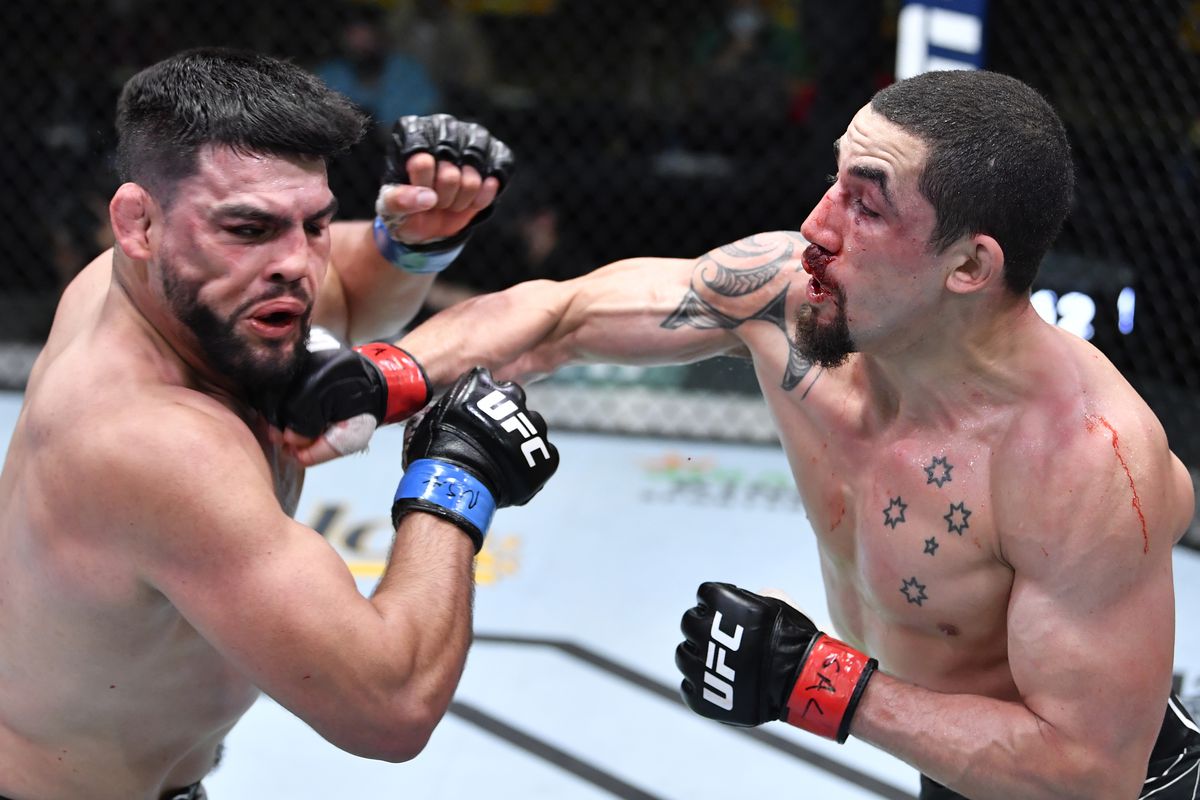 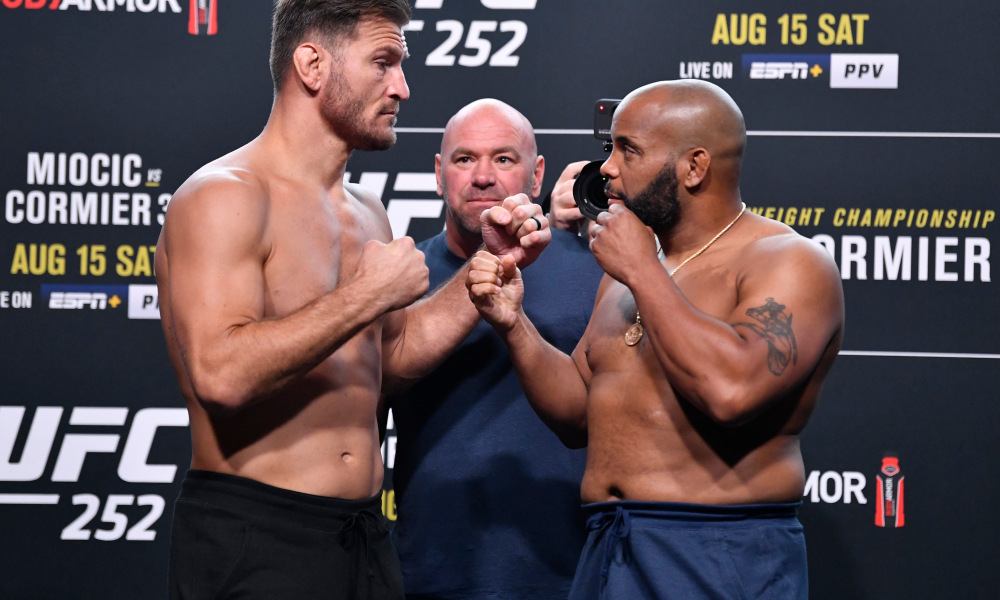 The UFC will be coming back to Sin City after a four-event run on Fight Island in Abu Dhabi. On August 1st, UFC Apex was supposed to be the host of a women’s bantamweight fight between Holly Holm and Irene Aldana. However, Aldana tested positive for COVID-19 so the fight was scrapped. 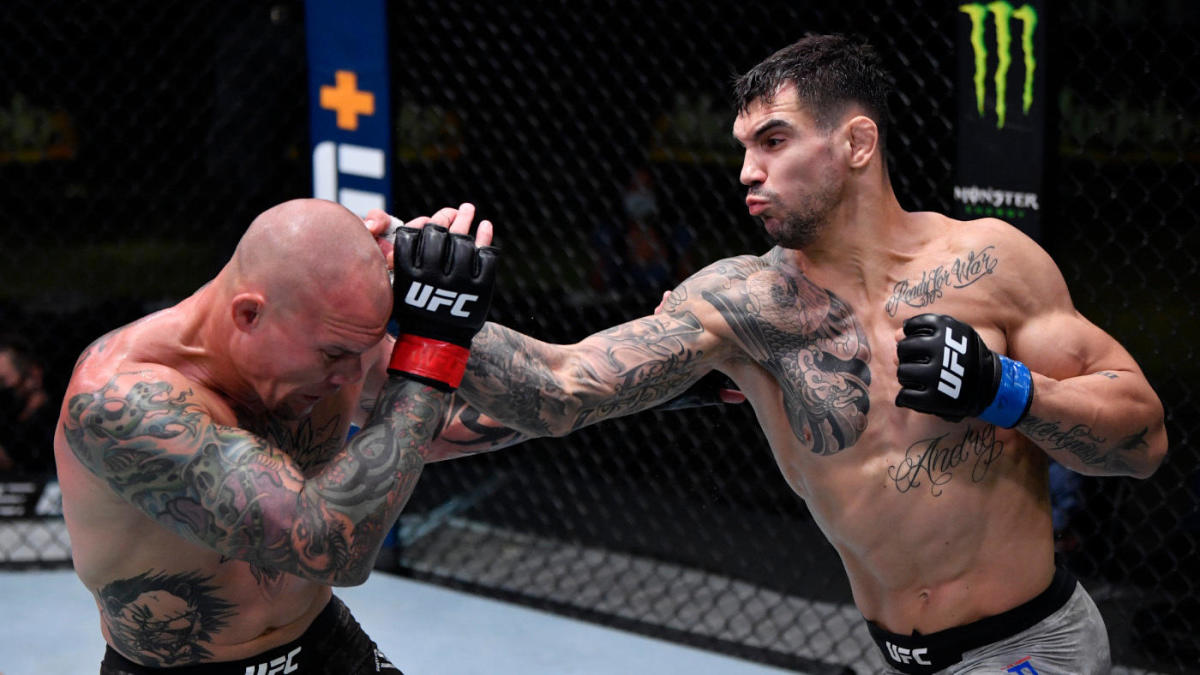 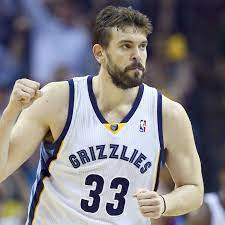 Longtime former UFC middleweight champion Anderson Silva is 45 years old nowadays, and he’s still choosing to fight. The legend apparently has two fights left on his current contract, and is set to headline a card against Uriah Hall on October 31st. 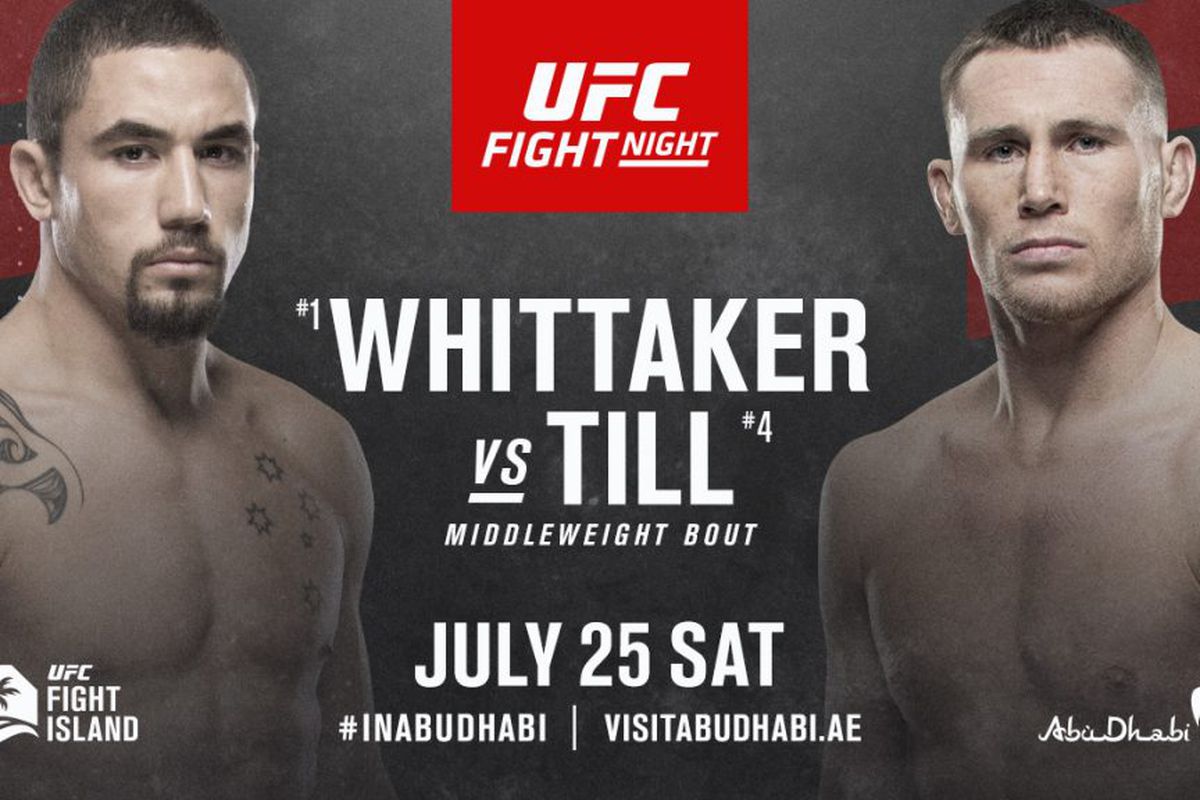