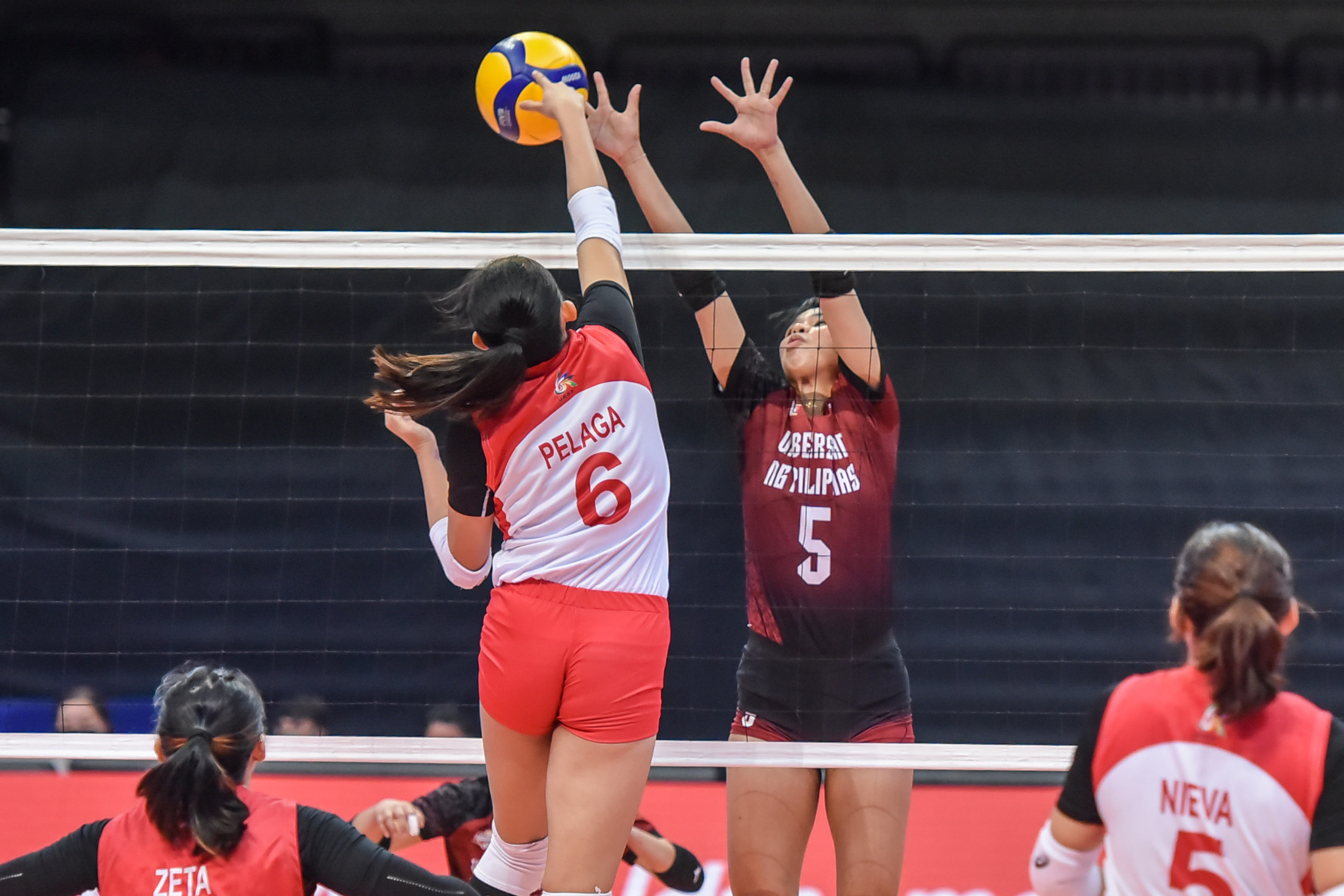 University of the Philippines snapped its four-game losing streak after sweeping the winless University of the East, 25-23, 26-24, 25-17 in the second round of the UAAP women's volleyball tournament, Thursday at the SM Mall of Asia Arena in Pasay City

“The last couple of games yes, we didn’t play well. I hope that from now on we’ll continue fighting for better results just like today,” he added after the match that lasted for one hour and 32 minutes.

Alyssa Bertolano led the Fighting Maroons with 14 points to go along with eight excellent digs while Niña Ytang provided the spark with 13 points on 11 attacks and two aces laced with four excellent receptions.

The Fighting Maroons built a 10-point advantage late in the third set, 21-11, off a flawless ball drop coming from Ytang. UP never looked back from there, securing its first win in five games to move up to the fifth spot with a 4-4 slate.

On the other hand, no player from the Lady Red Warriors reached double digits in scoring with Lia Pelaga ending up with just eight points. Ja Lana added seven while Dara Nieva and Rhea Manalo each had five markers for UE, who suffered its eighth consecutive loss in as many outings.

UP will face UST next on Saturday at 12:30 PM while UE looks to nab its first win against Adamson at 10:00 AM. (Dennis Lachica, Sportsmanila Photojournalist)