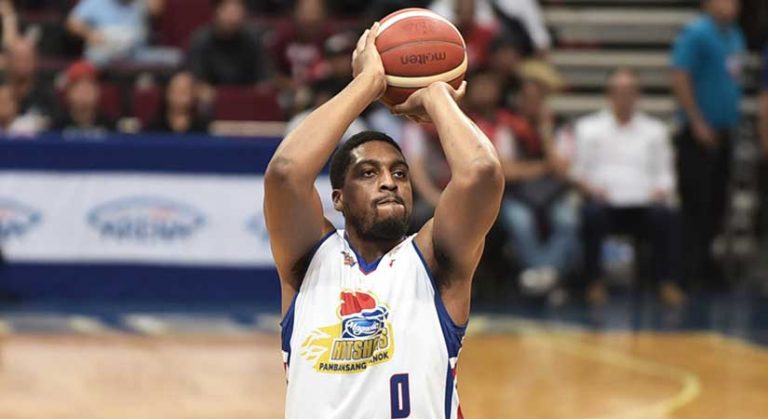 LOSERS of their last two matches which has prevented them from barging into the quarterfinals of the Philippine Basketball Association Commissioner’s Cup, the Magnolia Hotshots Pambansang Manok are out to arrest their skid when they collide with the Rain or Shine Elasto Painters in league action today at the Smart Araneta Coliseum.

Currently sporting a 5-4 record and good for fifth spot, the Hotshots go for that one important win against the Elasto Painters in their 4:30 p.m. encounter that would assure it of a spot in the next round of the midseason PBA tournament.

Magnolia had two good shots at claiming outright entry previously but saw itself at the raw end in each of its matches with the Blackwater Elite and Barangay Ginebra San Miguel Kings in that order.

Against the Kings on Sunday in their “Manila Clasico” match, the Hotshots had it a tale of two halves wherein they played solidly in the opening half but failed to sustain it in the second half en route to bowing down, 102-81.

Import James Farr had a solid outing with 34 points, 21 rebounds and three blocks for Magnolia while Mark Barroca and Ian Sangalang had 16 and 14 points, respectively.

The Hotshots, however, were outscored, 56-34, in the second half by Justin Brownlee and the Kings which all but did them in the game.

Following the defeat, Magnolia coach Chito Victolero lamented their failure to keep in step with the Kings in the second half and play their own style of basketball.

“We had a problem defensively in the second half. I think we allowed them to score too much in the third quarter and that is not us,” said the Magnolia coach.

“It’s two straight losses for us after winning five straight. Hopefully we get to bounce back next time,” Mr. Victolero added.

Out to derail Magnolia while padding their own cause, meanwhile, are the Elasto Painters (4-5).

Still have their quarterfinal chances on the fringes, the Elasto Painters did their push a service by hacking out a gutsy 86-84 victory over the Alaska Aces on July 6.

The team, however, lost in said game import Denzel Bowles who injured his knee in the second quarter upon collision with Aces forward Jeron Teng.

It was later confirmed that Mr. Bowles sustained a medial meniscus tear and a small medial collateral ligament tear in his knee and will be out for the remainder of the tournament.

In place of Mr. Bowles is Carl Montgomery who will make his debut against Magnolia today.

The 6’8” Montgomery, 30, is coming off a stint in the Malaysian Pro League and is a product of Chicago State in the US National Collegiate Athletic Association before playing in Europe.

Rain or Shine is hoping its new import gets to adjust quickly so as to help the team in its playoff push.

The two teams are coming off contrasting results last time around with the Beermen winning, 109-105, over the NLEX Road Warriors, and the Fuel Masters dropping a close one to Columbian Dyip, 100-98.

A win will be a big boost in their respective bids for a spot in the quarterfinals.