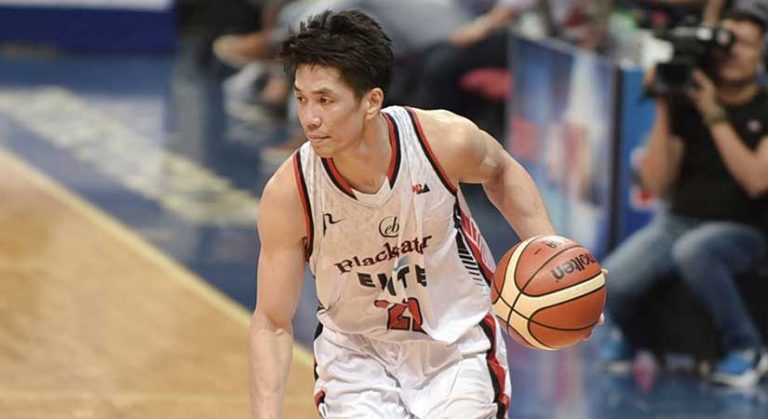 THE BLACKWATER Elite and San Miguel Beermen will have new imports when they play in the scheduled double-header in the Philippine Basketball Association Commissioner’s Cup today at the Mall of Asia Arena in Pasay City.

Looking to give their respective campaigns a fillip, the Elite (5-3) and Beermen (2-5) have both decided to turn to another direction for reinforcement as they make a push for the next round of the midseason PBA tournament.

Blackwater, loser of its last matches, will have Staphon Blair as import when it collides with the streaking Magnolia Hotshots Pambansang Manok (5-2) in the 4:30 p.m. opener.

Mr. Blair will be the Elite’s third import in the ongoing tournament after Alex Stepheson, who led the team to an impressive 5-1 record before abruptly leaving because of medical condition, and Jameel McKay, who was not able to suit up for Blackwater in an official game as the team deemed him not fit to play in the tournament.

Blackwater played its last two games without an import and slumped to losses that stymied its push to the top.

Sans an import, however, Blackwater lost steam and failed to keep in step with the Batang Pier en route to the loss.

Mr. Blair and the Elite will have their hands full when they collide with the Hotshots, who have won five straight since opening their bid with back-to-back losses.

Mr. McCullough, who had NBA stops in Brooklyn and Washington, replaced former best import awardee Charles Rhodes, who only gave the Beermen two victories in seven games in his latest PBA tour duty, prompting the team to replace him lest it see itself miss the playoffs altogether.

San Miguel said replacing Mr. Rhodes was a tough decision but something it felt it needed to do in light of its precarious position at 2-5.

Before being replaced, Mr. Rhodes averaged 26 points and 13 rebounds per game.

The Ginebra 3×3 Tapang ng Tatluhan, now on its fourth year, is the first-of-its kind nationwide grassroots basketball program initiated by Ginebra San Miguel and the PBA to help scout for the best basketball talents around the country.