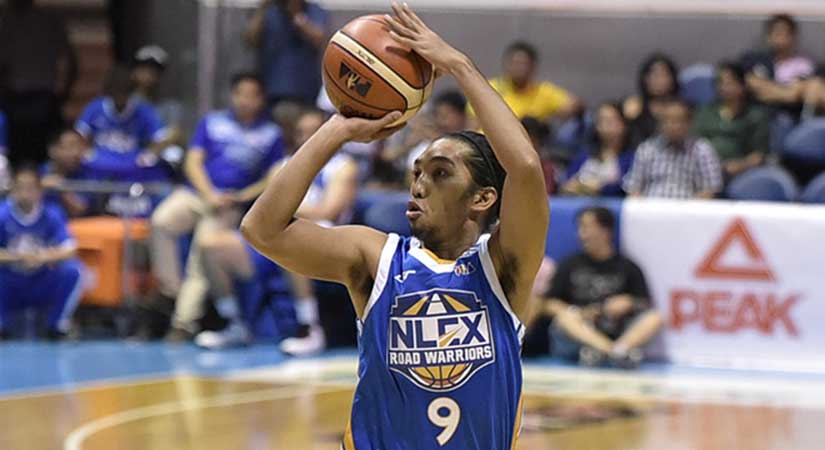 THE NLEX Road Warriors and Northport Batang Pier go for a complication-free passage into the quarterfinals of the PBA Philippine with a victory in their respect games today at the Smart Araneta Coliseum.

Sporting identical 4-6 records, good for joint seventh place, the Road Warriors and Batang Pier just need to win their scheduled final matches in the elimination phase to move to the next round of the season-opening Philippine Basketball Association tournament and close the door on the still-hoping Alaska Aces (4-7).

The Road Warriors had a chance to notch their fifth win last time around but they bowed to Barangay Ginebra, 105-96, on March 23.

They started strong, even outscoring their opponent in the opening quarter, only to falter in the end as they bowed to the defeat.

For its part, Northport has won back-to-back games to give their playoff push a tremendous boost.

The Batang Pier won their last game against Alaska, 94-84, on March 27 with Sean Anthony and Stanley Pringle showing the way with 24 and 21 points, respectively.

It was a huge win for Northport as it allowed it to stay in the hunt.

“This is a big win for us. It’s all the players. I give credit to them. Hopefully we get to beat Ginebra in our next game and advance to the playoffs,” said Northport coach Pido Jarencio after their win over Alaska.

“The players really want to reach the quarterfinals. It does not matter if we have to play a team with a twice-to-beat advantage. We’ll just take it from there,” he added.

If NLEX and Northport lose, however, they may find themselves playing in a playoff with Alaska for the final quarterfinal spot.

Today’s twin bill marks the return of league action after the PBA took a break for the annual All-Star Game in Calasiao, Pangasinan, at the weekend. The North All-Stars won the game over the South in a high-scoring contest, 185-170. Barangay Ginebra’s Japeth Aguilar was named All-Star most valuable player.