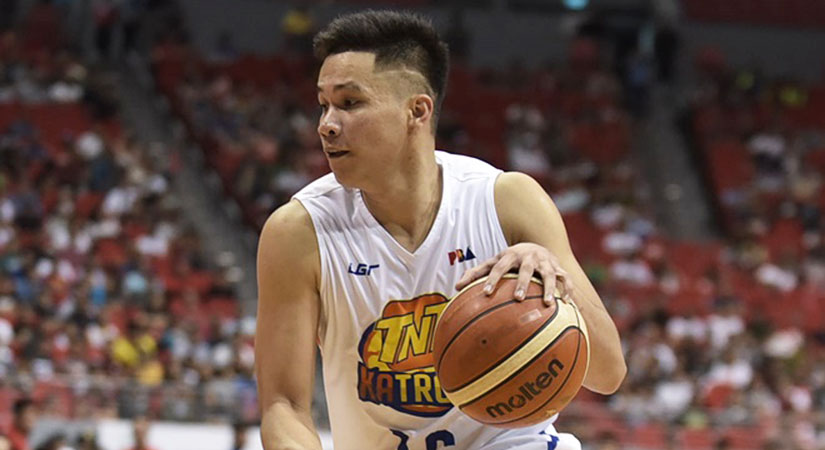 HAVING won their last two games after opening their PBA Philippine Cup campaign with back-to-back losses, the TNT KaTropa look to sustain their fine form of late when they return to league action today at the Cuneta Astrodome in Pasay City.

To take on the Meralco Bolts (1-2) in the curtain-raiser at 4:30 p.m., the KaTropa (2-2) aim to make it three straight victories and position themselves well early in the season-opening Philippine Basketball Association tournament.

The latest of the victories of TNT came last Sunday as they outlasted the defending champions San Miguel Beermen, 104-93.

Jayson Castro led the KaTropa as they continuously frustrated the Beermen on a balanced attack and steady defense which greatly disrupted the thrust of San Miguel throughout.

Mr. Castro finished with 24 points, 11 assists, five rebounds and four steals in 34 solid minutes with forward Troy Rosario having a solid debut off an injury with 22 points, going 6-of-12 from beyond the arc.

Handling themselves well against San Miguel, Mr. Castro said they hope they could build on the big win for the rest of the tournament.

“This is a big win for us that should help our confidence moving forward,” said Mr. Castro, in the vernacular, following their win.

“It’s all about team work. We cannot beat a team like San Miguel if we are just going to rely on our individual talents. We have to share the ball and move well,” added the TNT captain, whose solid performance versus the Beermen helped earn for him PBA player of the week honors.

Meanwhile, out to stop the TNT run is Meralco, which has had a roller-coaster start so far in the ongoing tournament.

Leading the way for the Bolts is forward Nico Salva with 13 points a game followed by guard Baser Amer with 11.3 points to go along with four rebounds and 2.3 assists.

Chris Newsome, Ranidel De Ocampo and Reynel Hugnatan are adding nine points each while combining for 17 rebounds a game.

In the second game, meanwhile, undefeated Rain or Shine is out to stay unscathed against a hungry Blackwater team itching to break through the win column.