Blackwater Elite gun for third win in a row

Blackwater Elite gun for third win in a row

Blackwater Elite gun for third win in a row
PBA 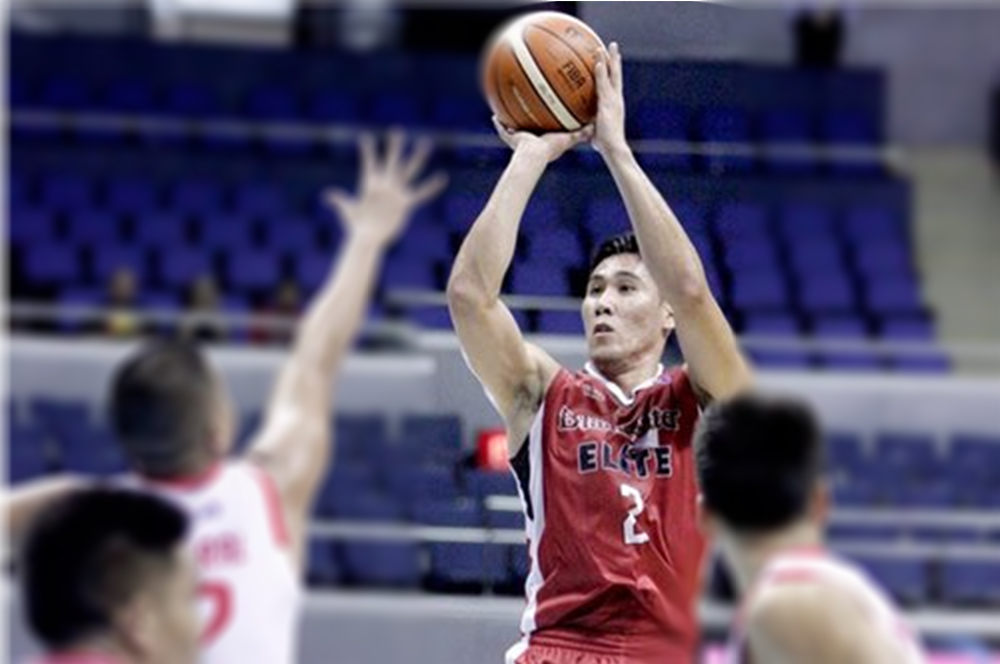 FOLLOWING a slow start to the season-ending Philippine Basketball Association (PBA) Governors’ Cup that had them losing their first three games, the Blackwater Elite have since turned things around with back-to-back wins and look to extend it some more when they play anew today.

Set to take on the still-winless Alaska Aces in the 4:15 p.m. curtain-raiser at the Mall of Asia Arena, the Elite (2-3), boosted by the arrival of replacement import Henry Walker, go for a conference-high third straight win and pull even in the standings where they have been making steady ascent.

Undoubtedly one of the key reasons for Blackwater’s rejuvenated bid in the Governors’ Cup is the play of former National Basketball Association campaigner Walker, who is not only providing the numbers from his end but the go-getting mind-set and leadership as well.

Mr. Walker, a returning PBA import with previous stops with Alaska and the NLEX Road Warriors, has been averaging 30.5 points, 15 rebounds, 5.5 assists and a steal in his first two games back — all wins — since taking the place of the injured Trevis Simpson.

Blackwater coach Leo Isaac has been very high on their new reinforcement, underscoring the impact Mr. Walker is having on the team.

“Henry Walker is showing tremendous leadership for the team and has been an inspiration for us,” said Mr. Isaac of 29-year-old Walker, who played with the Boston Celtics, New York Knicks and Miami Heat in the NBA.

In their last game against NLEX, Mr. Walker was once again at the forefront of the attack with all-around numbers of 29 points, 15 rebounds and six assists en route to a gutsy 107-106 win over the Road Warriors, which had their early quarterfinal march derailed with the loss.

Guard Roi Sumang also came up big for the Elite, finishing with a career-high 32 points.

In notching their third win in a row, the Elite must do it against Alaska (0-4), which has been on an extended free fall dating back to the previous conference.

In said game, import LaDontae Henton had a monster double-double of 42 points and 22 rebounds while Calvin Abueva finished with 19 points and 11 boards, but they were not enough to lift the Aces over the KaTropa en route to their slump continuing.

The last time Alaska won was on April 2 in the Commissioner’s Cup where it beat the Rain or Shine Elasto Painters, 105-102, for its fourth straight win at that time.

Meanwhile, in the main game at 7 p.m., the Star Hotshots (3-0) try to keep their unblemished record intact when they collide against the new-look Phoenix Petroleum Fuel Masters (2-4).

Import Malcolm Hill has been starring for the Hotshots with averages of 24 points, 10 rebounds and three assists since coming in to replace original import Cinmeon Bowers.

Phoenix, for its part, has lost four straight since opening its campaign with back-to-back wins. The team paraded new import Brandon Brown in its last game against the Meralco Bolts and he made a good account of himself with 38 points, nine rebounds and four assists but it did not stop the team from bowing down, 107-104. — Michael Angelo S. Murillo