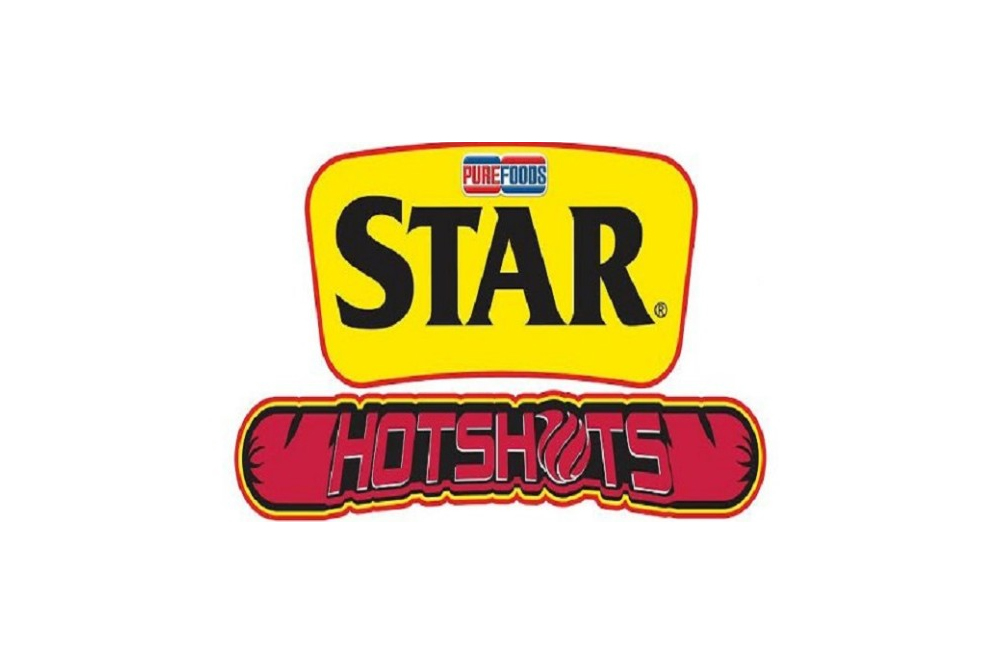 LEAGUE-LEADING Star aims to stay unbeaten as it shoots for a fourth straight win in as many starts in the resumption of the 2017 Philippine Basketball Association Governors’ Cup.

At the top of the standings without a defeat, Star (3-0) tries to keep it rolling as it faces a challenge from ailing Phoenix (2-4) at 7 p.m. today at the Mall of Asia Arena in Pasay City.

The Hotshots are the only unbeaten team and they are aiming higher as they want to keep their place at the top of the heap knowing couple of teams are right behind their tail-end.

They need to list another one in the win column to keep their spot, otherwise, teams below them will move up the ladder.

Star is looking to capitalize on its freshness as it last saw action way back in Aug. 4 when it probably listed the tournament’s biggest win as it tripped Grand slam-seeking San Miguel Beer, 104-98, to send a message to the rest of the league.

As for Phoenix, it isn’t exactly having the best of luck recently.

After having a hot 2-0 start, the Fuel Masters have fallen on hard times, losing four in a row.

The last time out, Phoenix was actually on the verge of snapping its skid until it came undone down the stretch before yielding to Meralco, 104-107, just last Friday.

The Elite, after losing its first three assignments, has won their last two with Walker including an impressive 107-106 squeaker over erstwhile league leader NLEX last Friday.

On the other hand, the Aces are riding the franchise’s longest losing streak, having lost their last 12 games dating back to the Commissioner’s Cup.

Alaska once again fell short the heartbreaking way in its last outing, losing to TNT KaTropa, 106-107.