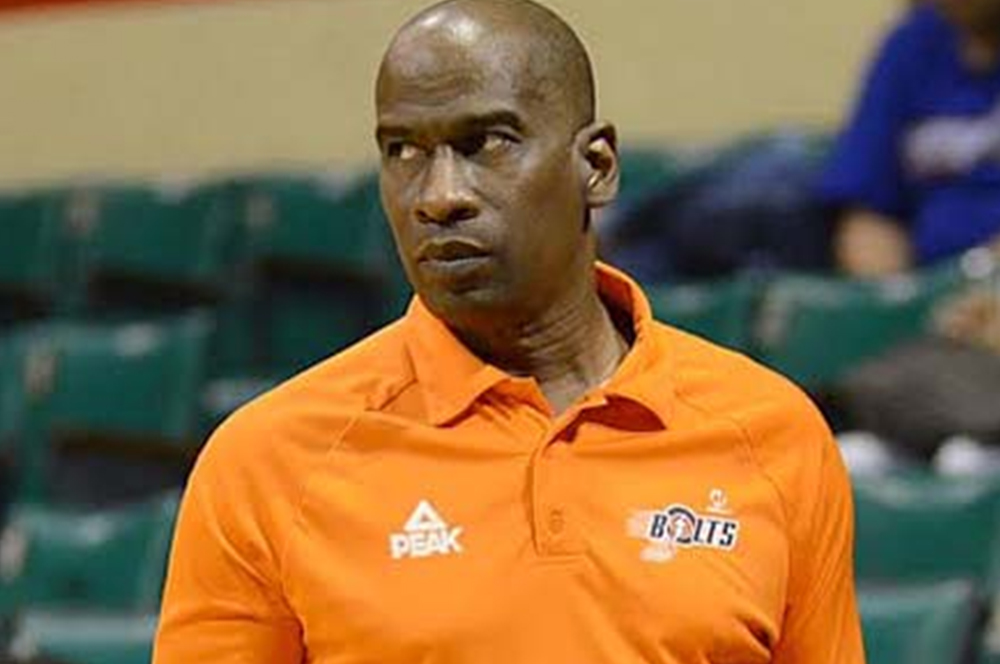 THE Meralco Bolts, losing finalists in last year’s Philippine Basketball Association (PBA) Governors’ Cup, begin their road to redemption today as they open their bid in the 2017 edition of the season-ending PBA tournament.

Taking on the Blackwater Elite in the 4:15 p.m. curtain-raiser at the Smart Araneta Coliseum, the Bolts are looking to get off on the right foot from which to build their thrust from and possibly put themselves back in a position to compete for the title after bowing to reigning champions Barangay Ginebra San Miguel Kings in 2016.

Meralco has brought back import Allen Durham to banner their cause and is expected to parade Chris Lutz, whom it plucked from free agency early this season, this conference.

He led the Bolts to the finals before bowing to the Kings in six games.

“We expect Allen to be his all-around self as was the case last year. Our young guys have also improved and so hopefully things will come together for us this conference and we will be able to get back to the championship round again,” said Meralco coach Norman Black in the run-up to the PBA Governors’ Cup.

The coach also said that they are using as motivation what happened to them last year against Barangay Ginebra as well as in the previous tournament, where they got the boot in the quarterfinals by the TNT KaTropa.

Blackwater, for its part, is also out to redeem itself after having it rough in the Commissioner’s Cup where it only had two wins to show for in 11 games and was outright eliminated at the end of the classification phase.

The Elite will have first-time PBA import Trevis Simpson as their reinforcement, hoping that the athletic Greek and French league veteran could help them back to league respectability.

Blackwater is also expected to get back in harness erstwhile injured front liners Mac Belo and JP Erram.

Mr. Belo, currently with Gilas Pilipinas playing in the 2017 William Jones Cup in Taiwan, is set to rejoin his mother ball club sometime in the tournament while the team is expecting a healthier Erram this time around following a short stint in the Commissioner’s Cup.

Meanwhile, in the main game at 7 p.m., it will be GlobalPort Batang Pier going up against the Rain or Shine Elasto Painters.

Two teams that narrowly made it to the quarterfinals and eventually exited early in the previous tournament, the Batang Pier and Elasto Painters are angling to have a better showing this time around.

GlobalPort has Jabril Trawick as import while Rain or Shine will be bannered by JD Weatherspoon.