San Miguel pulls even with Star after Game Two win

San Miguel pulls even with Star after Game Two win 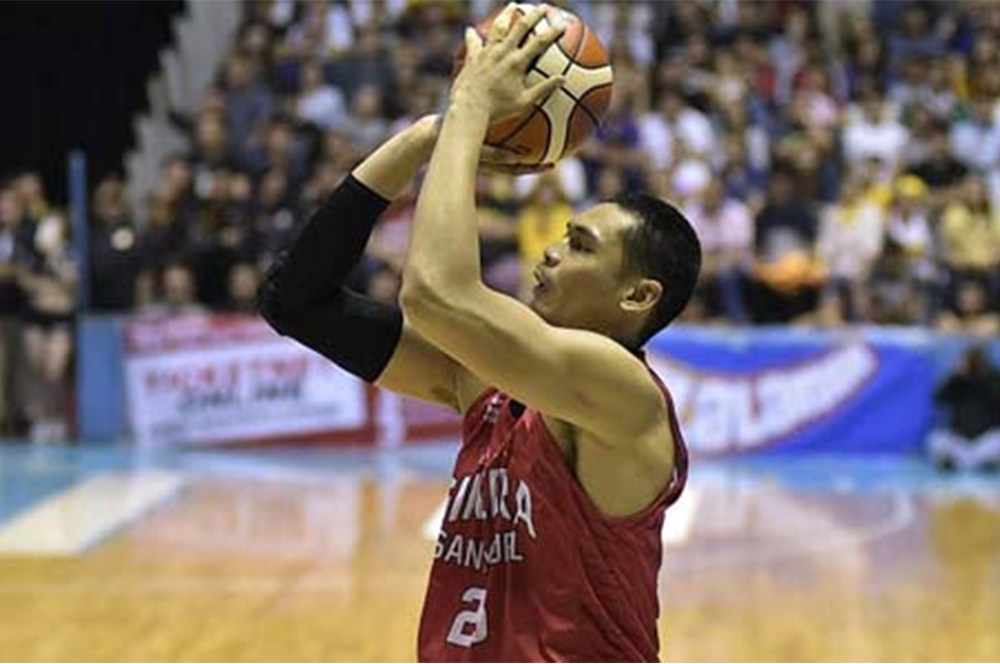 Wound up at the raw end in the series opener last Saturday, the Beermen avoided being thrust to the brink of exiting with a narrow victory in the second game that reduced the series to a best-of-three.

Finding an extra push in the wind-up, San Miguel did just enough in the end to escape disaster.

Crisp from beyond the arc with Marcio Lassiter, Alex Cabagnot and Chris Ross on the firing end, the Beermen sprinted to a 25-16 lead at the end of the opening frame.

The Hotshots managed to chip away on the Beermen’s lead and disrupt the latter’s flow.

But San Miguel eventually found stability as the second canto progressed and built over their lead by halftine, 44-30.

The Hotshots went on a fast start to open the third frame, going on a 13-5 run to cut the Beermen’s lead to six points, 49-43, in the first six minutes.

Sensing that the momentum has shifted in their favor, the Hotshots continued to claw their way back and tied the score at 56-all with two minutes to play and seized the lead, 60-58, with 41 seconds remaining and held on it.

The two teams went back and forth at the start of the payoff period and fought to a 72-70 tally with Star on top with 5:40 remaining in the game.

The Beermen, however, outscored the Hotshots, 7-2, in the next four minutes to give themselves some breathing space, 77-74.

Mark Barroca had a chance to level the count with under a minute left after a potential and-one play but missed the free throw as San Miguel stayed ahead, 77-76.

A San Miguel turnover after gave Star a chance to snatch the win but Paul Lee missed the game winner as the seconds ticked away.

Mr. Rhodes paced the Beermen with 21 points and 10 rebounds.

Mr. Ratliffe had a monster double-double of 25 points and 35 rebounds but it was not enough to tow his team to the win.

“This is the kind of game we are expecting against Star. They are very determined to take the series and we really have to be ready each time,” said San Miguel coach Leo Austria after the game.

“It’s has been a chess match and it’s going to continue now that it’s a best-of-three,” he added.

Game Three of the San Miguel-Star series is tomorrow at 7 p.m. at the Smart Araneta Coliseum.