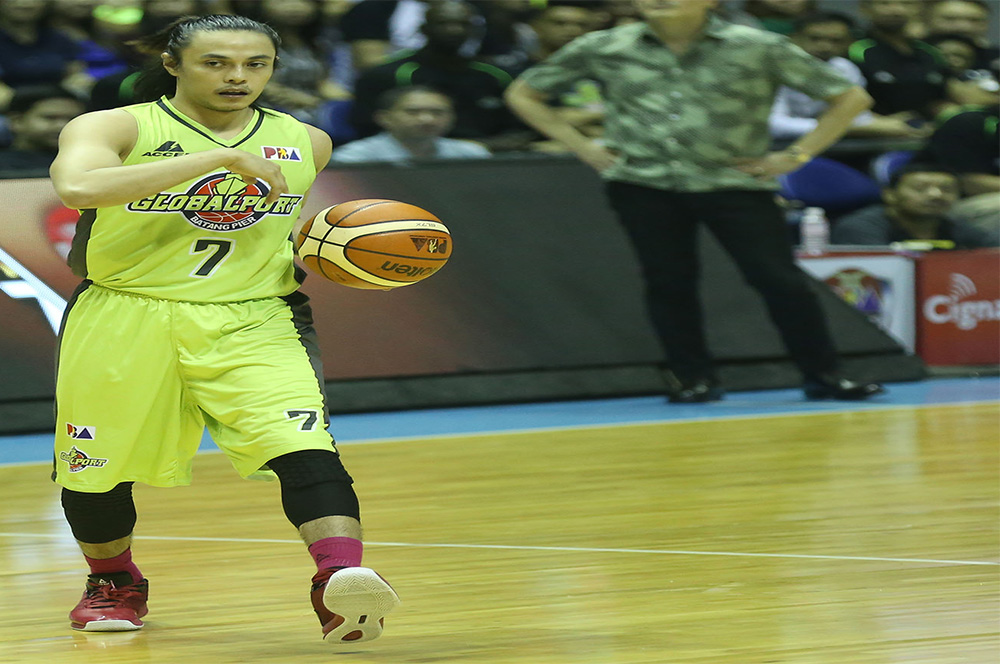 Terrence Romeo delivered in the clutch to save GlobalPort, allowing the Batang Pier to edge Rain or Shine, 107-101, in the 2017 Philippine Basketball Association Commissioner’s Cup yesterday at the Alonte Sports Arena in Binan, Laguna.

Romeo scored 10 of his game-high 26 points, to go with five rebounds and seven assists, in the final four minutes when GlobalPort needed him the most as he towed his squad to this campaign-saving victory.

The win kept the Batang Pier in contention for a spot in the quartertinals as they improved to 4-6 to tie Phoenix for eighth place.

On the other hand, the loss is huge for Rain or Shine as it fell to 5-5, still in sixth place.

Led by Romeo’s offense and clutch baskets, the Batang Pier used a game-turning 17-4 run in the closing minutes to take a vital 103-98 edge with under a minute left after two freebies from the star guard.

Jeff Chan kept the Elasto Painters in the game, nailing a tough triple to pull his team within three, 101-103, with under 40 seconds left.

But Sean Anthony answered with a difficult shot of his own, sinking a banker with 25 seconds left to push GlobalPort’s lead to four, 105-101, and practically ice the game for good.

The Batang Pier is looking to win its final assignment to have a better shot of cracking the top eight. The same goes for the Elasto Painters for them to keep their spot there.

Duke Crews led Rain or Shine with 23 points and 17 rebounds, but the Elasto Painters, despite leading by eight points in the early part of the fourth, failed to finish strong in the clutch.

Today, the action continues with yet another double-header as the scene shifts to Antipolo City.

Phoenix (4-6) and NLEX (1-9) play their last game of the eliminations when they face off at 3 p.m. at the Ynares Center. This is a crucial game for the Fuel Masters as they are trying to regain the eighth and final ticket to the quarters for the moment