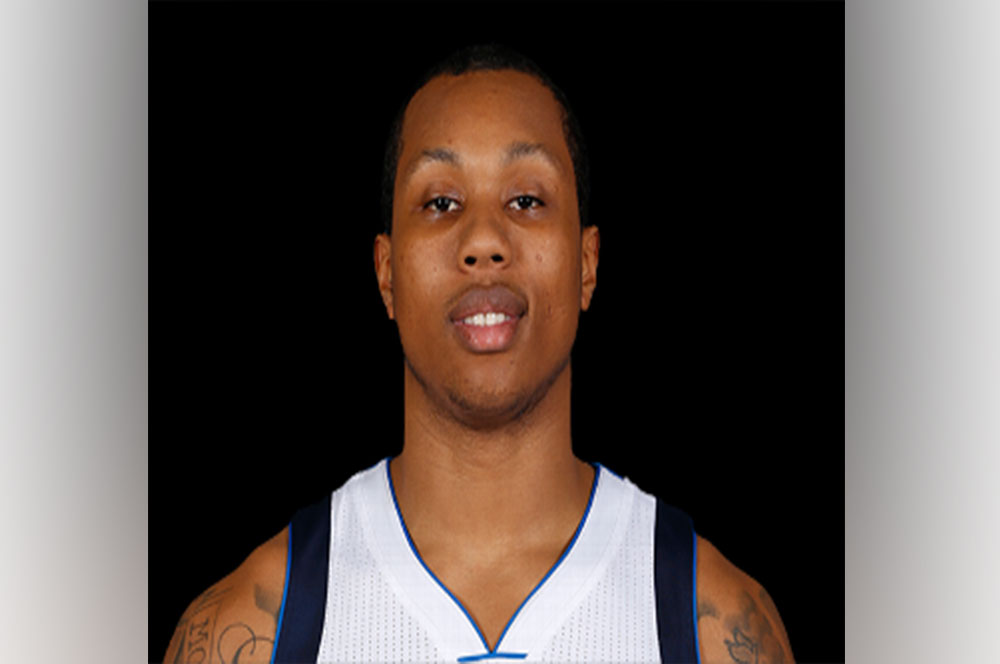 BLACKWATER has joined the list of teams with an import for the upcoming 2017 Philippine Basketball Association Commissioner’s Cup, choosing to tap NBA veteran Greg Smith for the mid-season tournament.

The Dioceldo Sy-owned franchise is hoping that the 6’10” Smith can be the answer that the team has been searching for and help it rise to even greater heights after showing signs of improvement in the Philippine Cup.

Smith was journeyman in the NBA, having several stints with the Chicago Bulls, Dallas Mavericks, Houston Rockets and the Minnesota Timberwolves from 2011 up to last year.

He then went on to Turkey after his NBA stint to start a career overseas.

Smith is expected to arrive this week and immediately join Blackwater in its preparations for the next conference.

After enjoying visible progress in the Philippine Cup with prized rookie Mac Belo showing his worth, Blackwater had an early surge in the tournament, placing second in the early goings before inexperience allowed it to falter and lose out on the last slot in the playoffs.

Meanwhile, Phoenix seems to still be having some issues in securing its import.

The Fuel Masters’ first choice Jarrid Famous, a familiar name who played for Meralco and GlobalPort in the past seasons, is unfortunately still tied up to the Batang Pier, who still holds his rights.

As of the moment, Phoenix is doing its best to have his release.

If in case it won’t workout, the Fuel Masters are looking at the possibility of bringing back former import Eugene Phelps or bringing in a new name.