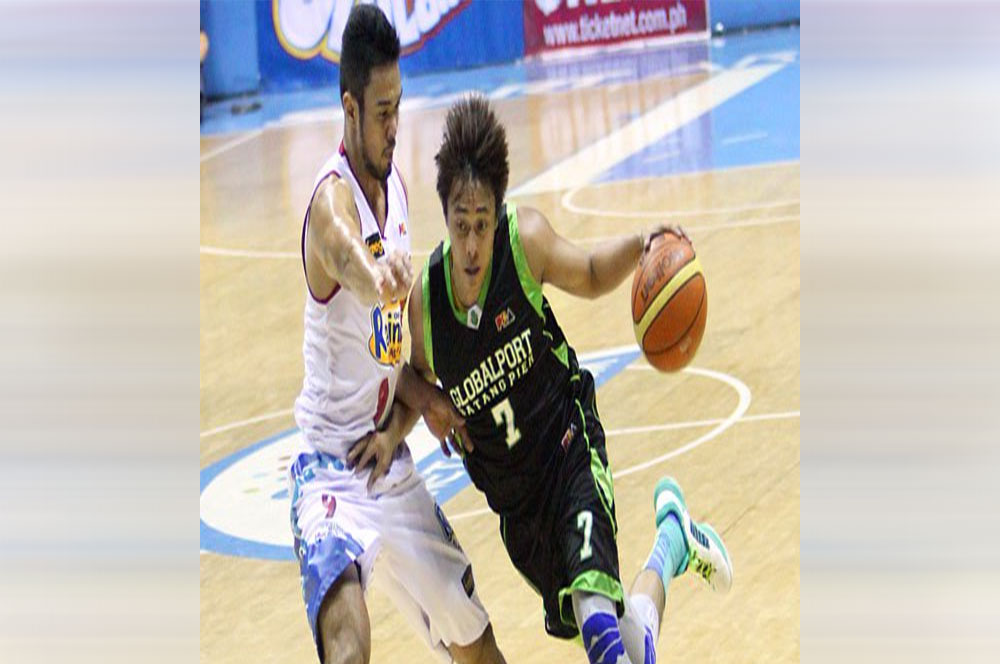 The play that officially marked the return of Splash brothers  Terrence Romeo and Stanley Pringle began in a most mundane way:  GlobalPort toyed with struggling Rain or Shine, 117-98, on Sunday.

The chemistry between their elite players is building game-by-game and it is likely they will soon hit full stride as we get closer to the quarterfinals .

Romeo had 20 points in the second quarter alone, which saw him shoot GlobalPort back into the game after they fell behind by 10 point, 21-31. His three-pointer with 5:11 left in the period put them ahead, 39-38, and it was a back-and-forth game from that point.

"He [Romeo] has no ego. It's really unbelievable. How big he is as a person, as a player, said Pringle.

The Elasto Painters a 50-48 advantage late in the second frame when Jeff Chan  beat the buzzer with a long two-pointer, but Rain or Shine's defense allowed Romeo a wide-open lane for a lay-up that tied the game at 50 heading into the break.

"It was a Terrence Romeo-Stanley Pringle story, but you have to give credit also to our defense," GlobalPort coach Franz Pumaren said after the game. "Our guys were able to step up. We needed this game."

With the victory, GlobalPort concluded their elimination round schedule with a 6-5 record, and became the sixth team to secure a spot in the playoffs. Rain or Shine, meanwhile, dropped to 5-5 and will have to beat Alaska in its final game to assure itself of a quarterfinals seat.