Vincer Carter Says It Was ‘Crazy’ To Retire after 22 seasons.

Vincer Carter Says It Was ‘Crazy’ To Retire after 22 seasons.

Vincer Carter Says It Was ‘Crazy’ To Retire after 22 seasons.
NBA 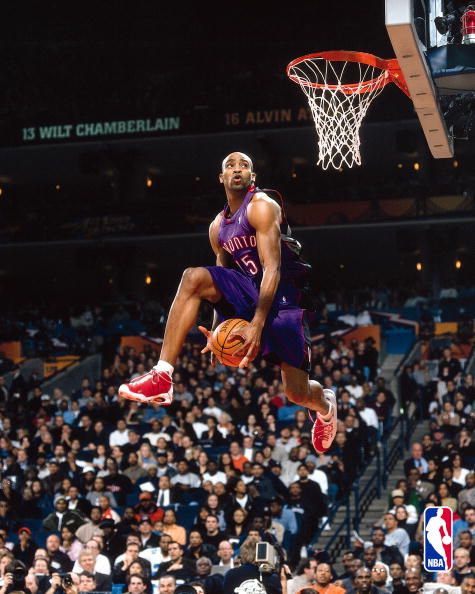 Legendary Toronto Raptors superstar and former slam Dunk Champion and Vince Carter has offically retired from the NBA after an incredible and record-breaking 22 seasons.

Carter finshed his career with the Atlanta Hawks today after the NBA announced a new best of 22 team format for the restart of the season after it was halted due to the pandemic.

This meant that the team would not be partipating for the rest of the season, and signaled the end of Carter's long NBA run that began in Toronto in 1998 and spanned seven seasons.
Tributes from fans and teammates have been pouring in for the eight-time All Star that helped put the budding Toronto Raptors on the map after leading them to their first playoff apperance in 2000 and again in 2001.
He ends his career with the unqiue distinction of having played in four different decades (1990s, 2000s, 2010s and 2020s) meaning that his absence will no doubt be felt.