The NBA is back.

The NBA is back.

The NBA is back.
NBA 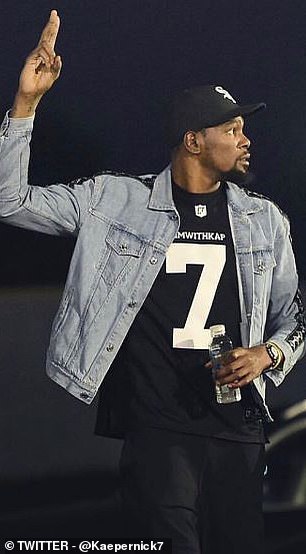 The NBA’s Board of Governors has approved a 22-team format for restarting the league season in late July at the Disney campus near Orlando, Florida, another major step toward getting teams back onto the court and playing games again, according to ESPN’s Adrian Wojnarowski.

The Athletic is reporting that the scheduled date for the league to resume play is July 31. While no official announcements have been about the presence of fans, most reporting on the resumption of sports indicates fans will not be present.

The season restart was approved by a 29-1 vote for league owners.

The Western Conference will have 13 teams going to Disney DIS, +1.23% , and the Eastern Conference will have nine. The NBA playoffs usually include the top 16 teams. For this abbreviated season, it will include the top 22. That means the following six teams will make the playoffs: Memphis, Portland, New Orleans, Sacramento, San Antonio, Phoenix and Washington, according to ESPN.

Thursday’s decision also means that the seasons for Atlanta, Cleveland, New York, Golden State, Minnesota, Detroit, Chicago and Charlotte are over. The Knicks will miss the playoffs for the seventh consecutive season, the third-longest current drought in the league behind Sacramento and Phoenix — who still have chances of getting into the playoffs this season.