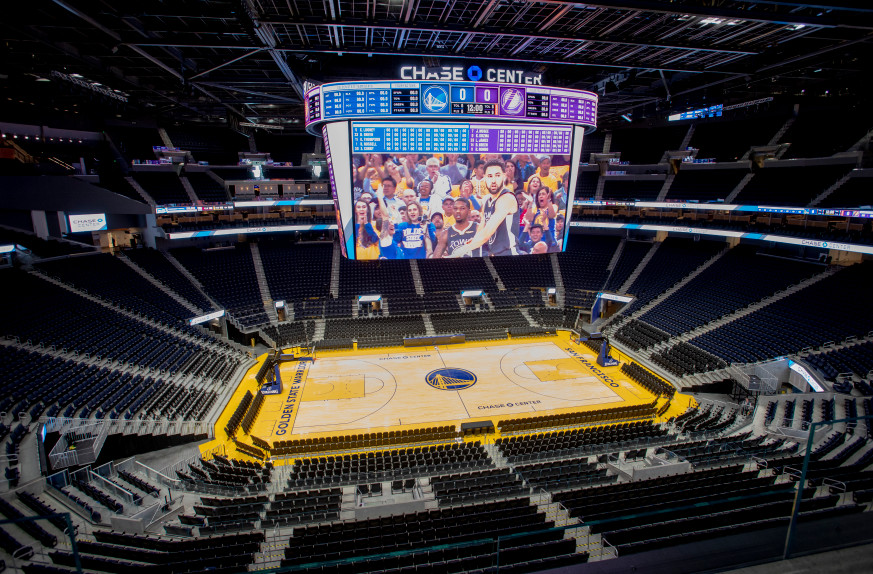 The NBA’s season — on hold due to the coronavirus pandemic — could be suspended for at least three months, ESPN’s Adrian Wojnarowski reported Sunday night.

Per the report, owners and executives are bracing for the possibility of mid-to-late June — a time when, in a normal year, the NBA Finals would typically be over — being the best-case scenario for play to resume.

When the season was suspended on Wednesday night, about a month’s worth of regular-season games remained. The postseason typically runs from mid-April through early-to-mid June.

Wojnarowski reports fears exist that the season might not resume, but the league is considering a variety of creative options for a possible return. With the CDC recommending on Sunday that gatherings of 50 or more people should be avoided for the next eight weeks, one plan could involve a return without fans at games, perhaps even playing games in smaller venues like team practice facilities and a different television experience.

The report adds that teams are exploring the availability of venues through August for the playoffs, and that a financial report is expected to be presented to owners soon. That report would include projections on expected revenue that would be lost if canceling the rest of the season, resuming at some point without fans or holding the playoffs without fans.

Meanwhile, The Athletic reports the league has informed teams that players can begin traveling outside of their home market beginning Monday, with the requirements that they provide their whereabouts, remain at home and practice social distancing.

According to a separate ESPN report, the league extended its ban on team practices indefinitely, though players remain allowed to work out at team facilities on their own.

Earlier Sunday, ESPN reported that the G League, the NBA’s minor-league system, is expected to have the remainder of its season canceled.