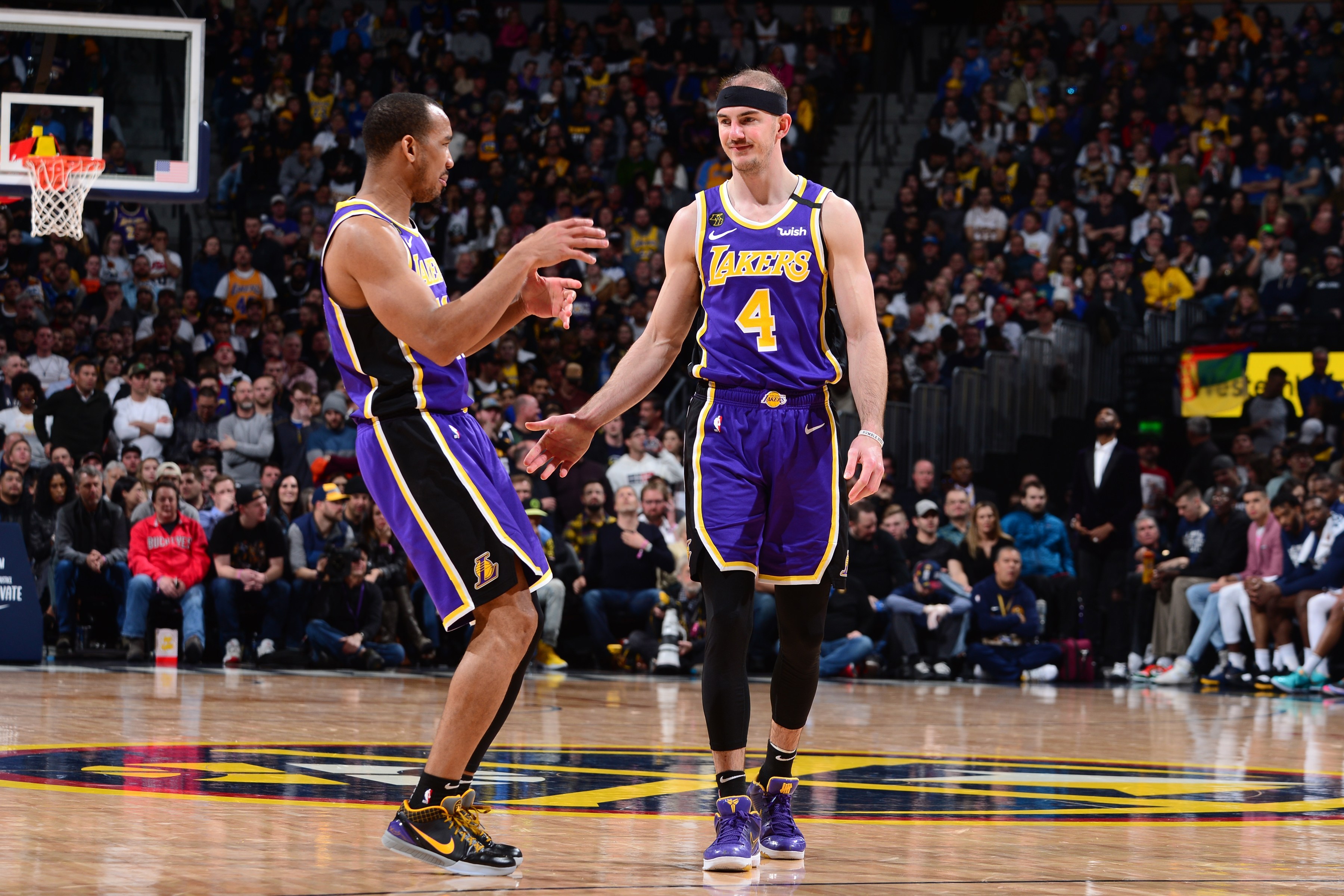 Alex Caruso is the best kept secret in the NBA, or at least that was the case when the season started. However, as time has passed, Caruso has shown how he can be a difference-maker in the right role, and people are starting to take notice, including Lakers head coach Frank Vogel.

Vogel has given Caruso a healthy amount of playing time this season (18.2 minutes per game), but the general consensus among Lakers fans is that Caruso's share of the guard rotation minutes should be bigger.

While Vogel isn’t opposed to the idea of giving Caruso more playing time, he told reporters that he likes having an ace up his sleeve in Caruso (via Spectrum SportsNet):

“There’s a possibility for [his role] expanding. But right now he’s my secret weapon; I break him out when I need him. He’s certainly earned a rotational spot and he’s in the rotation, but like I said, if we need him to grow into a bigger role, he delivers.”

Wanting to keep Caruso a secret is a sentiment fans can empathize with. When it was reported that the Lakers were getting calls for Caruso at the trade deadline, it felt similar to when you find out everyone’s starting to listen to an indie band you once held near and dear to your heart. But this isn’t music — it’s basketball, and every minute the Lakers play Rajon Rondo in favor of Caruso, they’re actively putting themselves at a disadvantage.

Will there be some nights Rondo’s on it? Yes, and when he does, he should be rewarded with playing time. But it’s pretty obvious when he doesn’t have it, and there’s no reason for Rondo to have a longer leash than everyone else on the roster, especially when the Lakers have as many bodies as they do at the point guard position.

As difficult as it will be for Vogel to have that conversation with Rondo, it’s time for Rondo to take a backseat to Caruso.