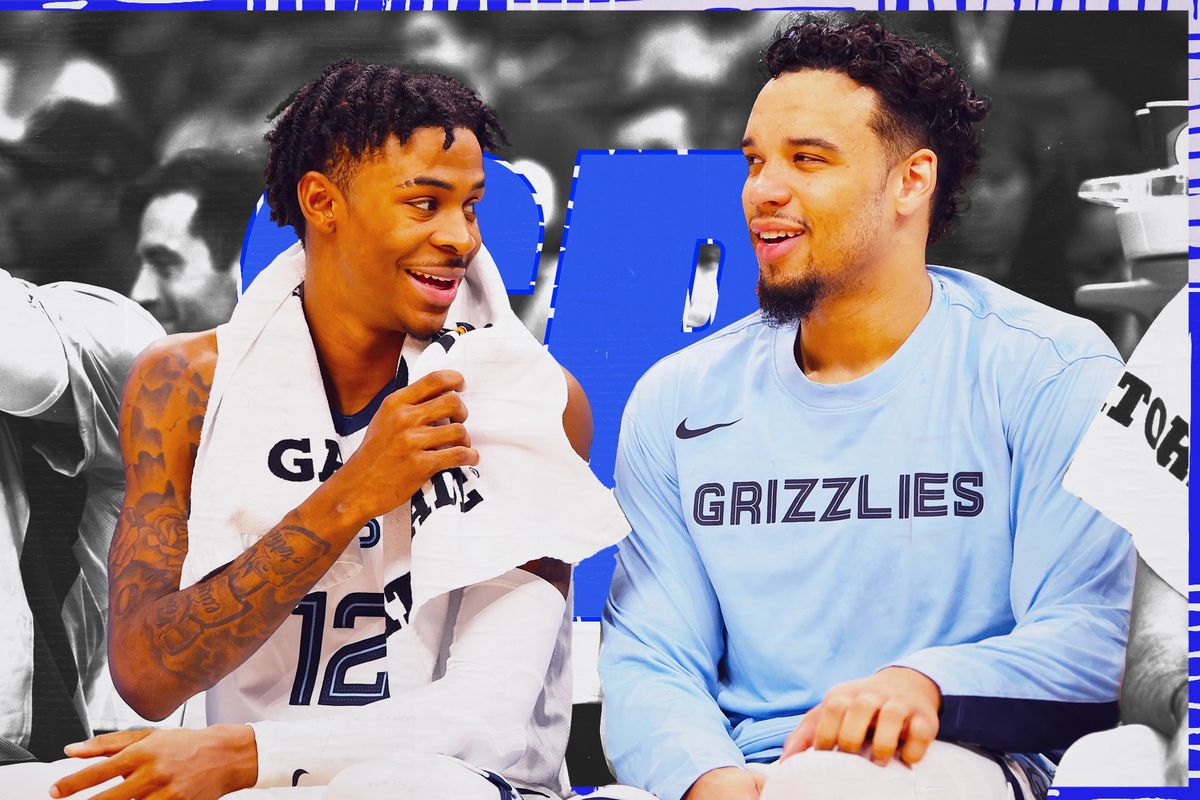 The Memphis Grizzlies are serious about making the postseason, and showed it at the trade deadline. There’s no better time than right now to jump on their bandwagon.

If you’re like a lot of people who simply follow their favorite players, you may have already been following the Grizzlies — Ja Morant has been the only reason anybody has needed to watch them all season.

He’s making every play imaginable, and trying ones that even the best of NBA players aren’t supposed to be able to make. With Morant, anything is possible.

Now, with a refreshed roster, we get to watch the Grizzlies make that final push into the postseason. Grit and Grind 2.0 has been getting thrown around a lot, but we’re really seeing it. The young talent on the Grizzlies believe they can cause trouble in the Western Conference, probably more than they should.

Their confidence was exuding when the deadline was coming up, and they needed to move Andre Iguodala. Nobody was shy in expressing how they felt about somebody who wasn’t actively contributing to their team. That includes Dillon Brooks, who just so happened to be rewarded with a new contract after Iguodala’s exit and his own comments.

Every team needs somebody on it with that exact energy, but it means more in Memphis.

Brooks was incredibly fun to watch during his time at Oregon, and one of the college basketball players you talk about for years no matter how good or bad their NBA career turns out. But he’s had a breakout season with the Grizz, averaging 16.1 points, 3.4 rebounds, and 2.1 assists per game.
Add Jaren Jackson Jr. and Brandon Clarke to that mix, and the Grizzlies are set up with a nice group of young talent that’s only going to get better. It’s actually kind of scary to think about how good they can be in a couple of years when they really figure out the NBA. If only somebody would have warned y’all.

And we haven’t even gotten to the new pieces to the roster yet, which are only going to add to the fun. We get to re-live a chunk of the 2014-15 Duke Blue Devils with the addition of Justise Winslow, who was showing promise in Miami. If Winslow can manage to break his bad injury luck, seeing him reach his full potential in Memphis would be perfect.

And this team would have been even more fun with Dion Waiters and James Johnson, who were Grizzlies for maybe 30-ish minutes on deadline day. Johnson in particular would have been fun to have, especially since he’s known as being the guy in the NBA you most certainly don’t want to fight.

However, Gorgui Dieng (who Johnson got swapped for) isn’t afraid to tell somebody to meet him in the tunnel, either.

Whether or not the Grizzlies make it to the playoffs, they’re going to be fun to watch every single time they’re on whatever screen you’re watching. But if they make the playoffs? That’s when you and your best friends are going to start have to be making plans.

This Grizzlies team in the playoffs as a seven or eight seed against the Lakers or Clippers is going to be appointment television.