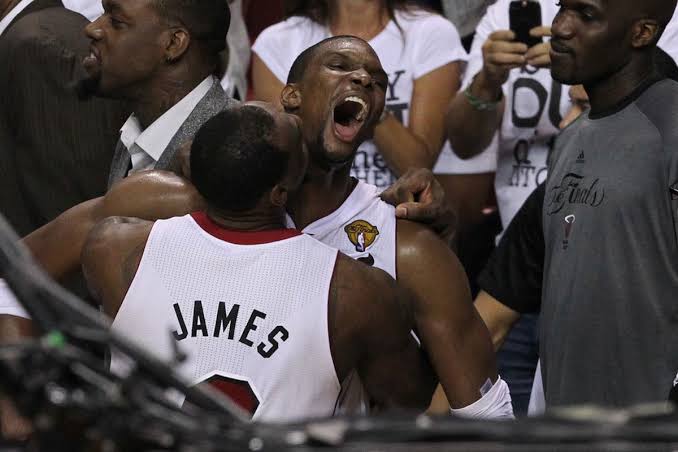 The Los Angeles Lakers won their sixth straight game and 16th in 17 tries as they defeated the host Miami Heat 113-110 on Friday at AmericanAirlines Arena.
Lakers big man Anthony Davis led all scorers with 33 points, and LeBron James nearly posted a triple-double thanks to 28 points, 12 assists and nine rebounds. JaVale McGee patrolled the paint with five blocked shots.

Five Miami players scored in double digits led by Jimmy Butler's 23 points. Butler had a chance to send the game into overtime with an open three-point attempt in the final seconds, but his effort hit the rim.The Heat led 58-44 late in the second quarter, but the Lakers went on a 36-11 run capped by a LeBron James three-pointer to give L.A. an 80-69 edge midway through the third.

The Lakers opened a 107-99 lead late in the fourth but held on down the stretch as Kendrick Nunn made a pair of threes and Duncan Robinson added another. L.A. only made three of its final six free throws to give Miami a chance.

The 23-3 Lakers own the league's best record. The 18-7 Heat lost their first home game of the season. BR