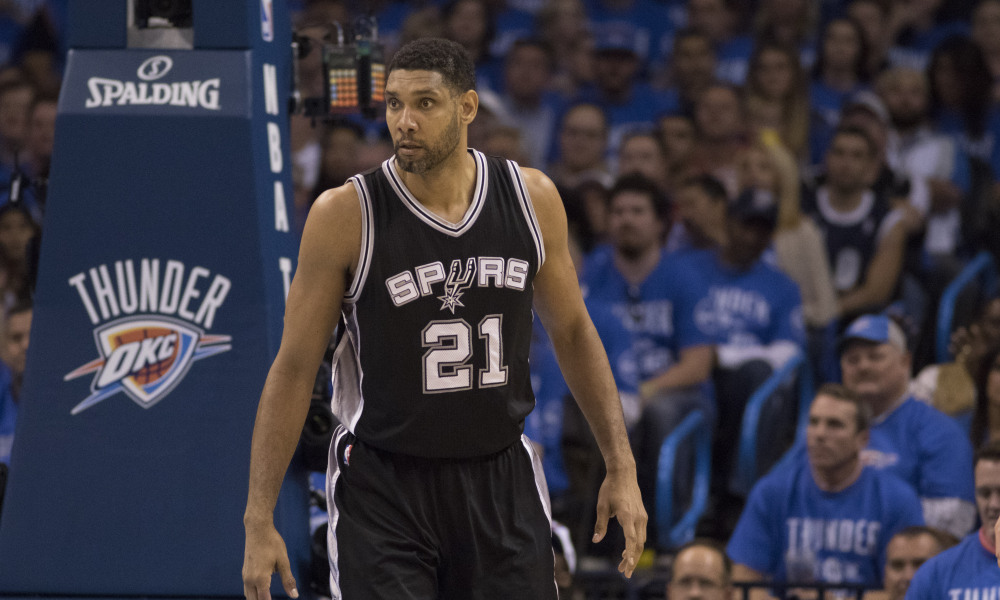 Tim Duncan put a quiet end to a legendary career in 2016, but it appears he couldn’t stay away. His former franchise has announced that Duncan will be joining Gregg Popovich’s coaching staff as an assistant coach for this upcoming season.

First off, it’s going to be great seeing Duncan on the sideline again. Many hated him as a player for how often he would destroy the hopes and dreams of teams across the league, but as a person, few were more respected. Popovich is clearly excited. He had this to say about Duncan’s hire:

“It is only fitting, that after I served loyally for 19 years as Tim Duncan’s assistant, that he returns the favor,” said Popovich.

Most importantly, he’ll provide a veteran presence for the next core of the Spurs. Right now, Dejounte Murray, Derrick White, and Lonnie Walker Jr. represent a bright future, and learning how to be a professional from The Big Fundamental will be invaluable.

Timmy D is back, and the NBA is better for it.