LeBron James agrees to 4-year deal with the Lakers. He really did it

LeBron James agrees to 4-year deal with the Lakers. He really did it

LeBron James agrees to 4-year deal with the Lakers. He really did it
NBA 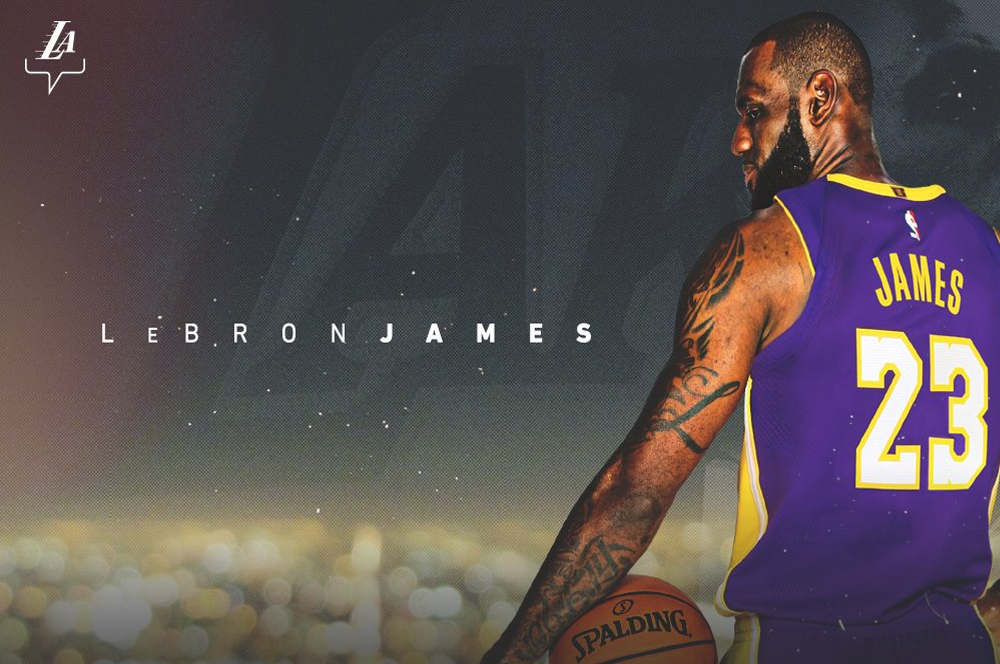 The King is taking his talents out West this time.

The Decision has been made.

LeBron James will not return to the Cleveland Cavaliers. Instead, The King is taking his talents out to the West Coast to join the Los Angeles Lakers this summer. James signed a four-year, $154 million max contract, according to a release from Klutch Sports Group. He officially signed his contract on Monday.

James joins a Lakers team that is expected to continue making moves this summer to add to a roster that now features the best basketball player on the planet.

The 76ers were another team in the mix to sign James, as were the Cavaliers, who hoped to retain their star player after losing in the NBA Finals for the third time in four years.

James spent the last four seasons of his career in Cleveland, where he delivered the franchise’s first-ever NBA championship by taking down the Golden State Warriors in 2016. But his Cavaliers teams haven’t been able to get over the hump since.

The Warriors eliminated the Cavaliers in five games in the 2017 NBA Finals, and in the rematch this June, James’s team was swept off of the biggest stage in all of basketball.

Somehow, James has extended the prime of his career. At age 33, he played all 82 regular season games, averaging 27.5 points, a career-best 9.1 assists, and 8.6 rebounds on the year. He carried the Cavaliers through a seven-game first-round series against the Pacers, then swept the Raptors in the second round before surviving the Boston Celtics in the Eastern Conference Finals.

Now, James heads out West where the competition is stiffest. Paul George won’t be joining him after re-signing on a three-year deal to stay in Oklahoma City. But depending on who joins The King in Los Angeles, the Lakers could be back in the championship hunt before we know it.