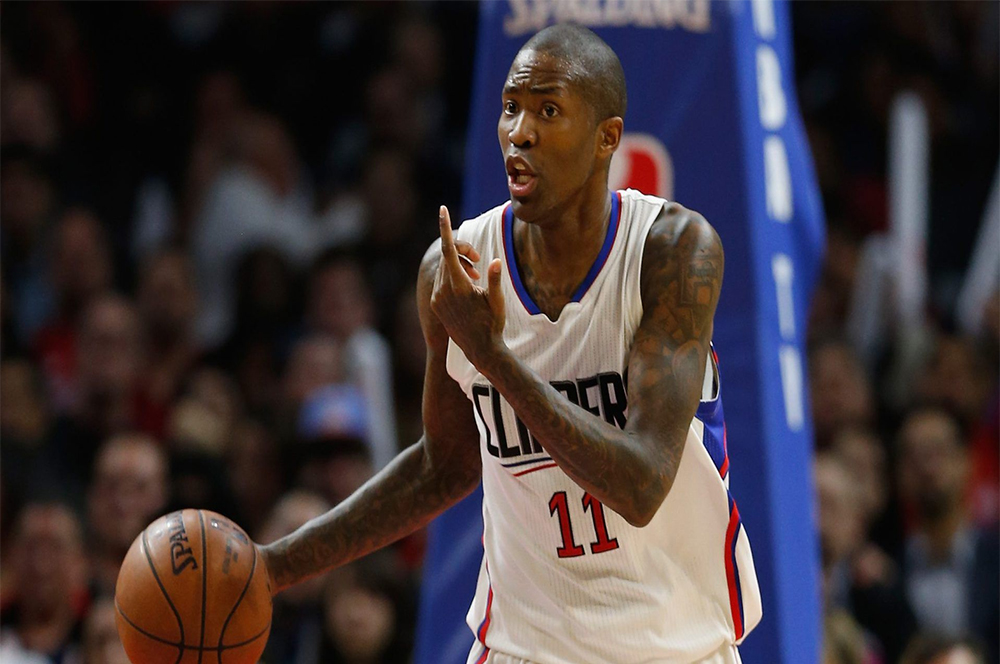 Minnesota’s offseason continues with yet another splashy signing.

Free agent shooting guard Jamal Crawford will sign a two-year deal worth $8.9 million to join the Minnesota Timberwolves, according to The Vertical’s Shams Charania. The move adds to an impressive Timberwolves’ summer of talent acquisition.

Crawford has reigned supreme as one of the league’s most feared bench scorers of this century. A three-time NBA Sixth Man of the Year (2010, 2014, 2016), the veteran perimeter scorer averaged 12.3 points on 36 percent shooting from downtown with the Los Angeles Clippers last season.

Crawford was traded to the Atlanta Hawks this summer in the deal that sent Danilo Gallinari to the Clippers and Paul Millsap to the Denver Nuggets. He was subsequently bought out and expected to join a team competing for a championship.

The 36-year-old Crawford is yet another addition to the formidable roster head coach and president Tom Thibodeau has amassed in Minnesota. The Timberwolves began the summer by trading Zach LaVine, Kris Dunn and the No. 7 pick for All-Star starter Jimmy Butler. They then signed Jeff Teague to a three-year, $57 million deal to lead a young core of Andrew Wiggins and Karl-Anthony Towns.

Crawford projects to come off the bench as a spark plug and late-game perimeter scorer for Minnesota, who many expect to make the jump into the Western Conference playoff picture next season.