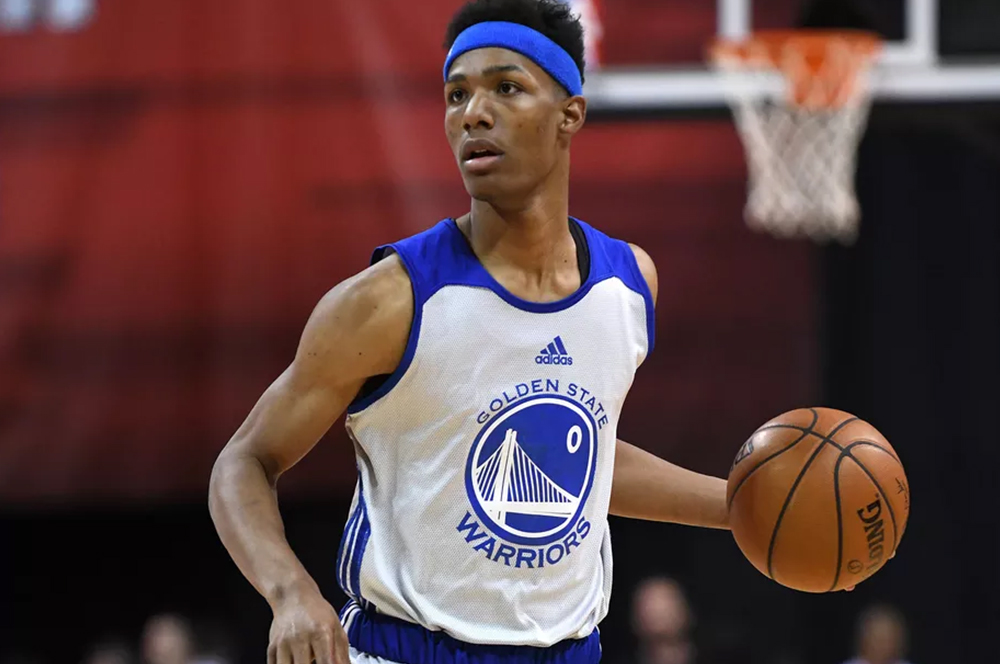 The Warriors begin summer league play against Markelle Fultz and the Sixers tonight at 7:30 p.m. on ESPN.

The Golden State Warriors will begin their 2017 Las Vegas Summer League campaign tonight at 7:30 p.m. PST when they face the Philadelphia 76ers.

The game will mark the debut of Warriors second round draft pick Jordan Bell, who is expected to sign a two year contract with the team today.

Bell will be joined on the Warriors summer league roster by two other Oregon products: Elgin Cook and Dylan Ennis, who also played for the Oklahoma City Thunder in the Orlando Pro Summer League. Cook is one of three Santa Cruz Warriors on the roster and is joined by Jabari Brown and Alex Hamilton.

Chris Boucher, who the Warriors picked up shortly after the draft and signed to a new two-way contact, will not be playing during summer league

Since most of the Sixers’ young talent on last year’s roster actually played as part of The Process, their only big name will be top draft pick Markelle Fultz, who is already making an impression in summer league. Tonight, he’s reportedly focusing on improwing defensively.

Pay attention, folks: this could be the future you witness tonight.