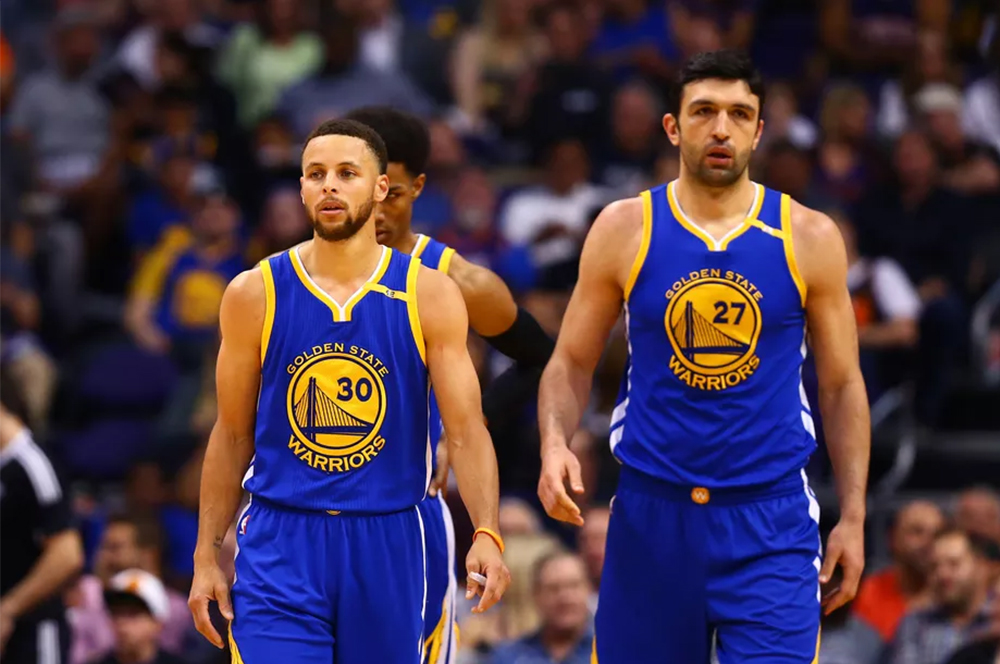 The Warriors are keeping their championship core together.

Zaza Pachulia will return to the Warriors on a one-year, $3.5 million deal, according to USA Today’s Sam Amick. Pachulia will play in his 15th year in the NBA and his second with the Warriors after winning the NBA Finals in 2017 as the starting center for Golden State.

Pachulia played in 70 games last season, starting all 70. He averaged 6.1 points, 5.9 rebounds, and 1.9 assists per game. While there could have been more desirable options for the Warriors, maybe even JaVale McGee, this allows Golden State to keep their starting core together.

The Warriors have had a nice summer and have been able to keep their key bench pieces together including Andre Iguodala and Shaun Livingston. A big part of that is because Kevin Durant took a serious pay cut to keep this team together. The rest of the league has been making moves to catch up the Warriors but the Warriors are making all the right moves as well to keep their distance.