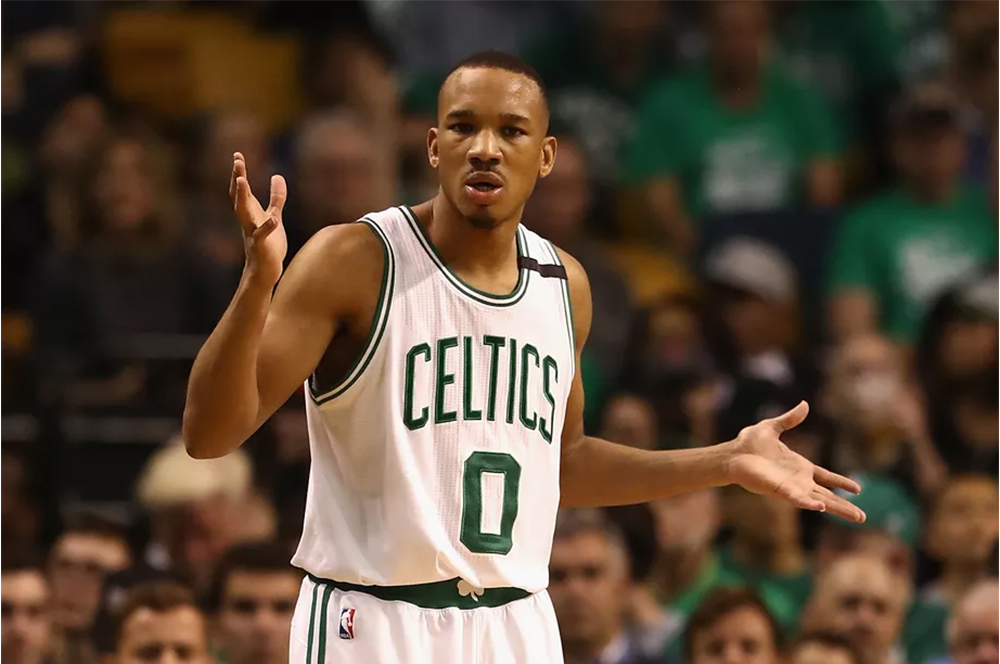 The Boston Celtics are finalizing a trade to send perimeter defender Avery Bradley to the Detroit Pistons, according to ESPN’s Adrian Wojnarowski. The Celtics will also send a 2019 second-round pick in exchange for forward Marcus Morris, according to The Vertical’s Shams Charania.

The trade is one that will help create cap space for Boston’s pending free agency acquisition of Gordon Hayward, who agreed on July 4 to a four-year, $128 million max contract to join the Celtics. Boston must now create the room to fit his contract into its payroll.

The Celtics were scheduled to pay Bradley $8.8 million for the 2017-18 season, the final year of his deal. Instead, they save $3.4 million by taking on Morris’ $5.4 million contract, which expires at the end of the 2019 season.

Bradley continued his progression as one of the NBA’s premier two-way guards, averaging 16.3 points and 6.1 rebounds per game on 39 percent shooting from downtown. He became one of the league’s best defenders at the two spot, often defending the dynamic opposing guards his All-Star teammate Isaiah Thomas couldn’t.

Morris is a gifted volume scorer at the forward spot, averaging 14 points per game for the Pistons last season. He joins a crowded Boston frontcourt, also featuring Hayward, Jae Crowder, Jaylen Brown and Jayson Tatum — the third-overall pick in this year’s NBA draft. Morris could also be a replacement for Crowder, who is rumored to be part of a sign-and-trade to the Jazz in exchange for Hayward.