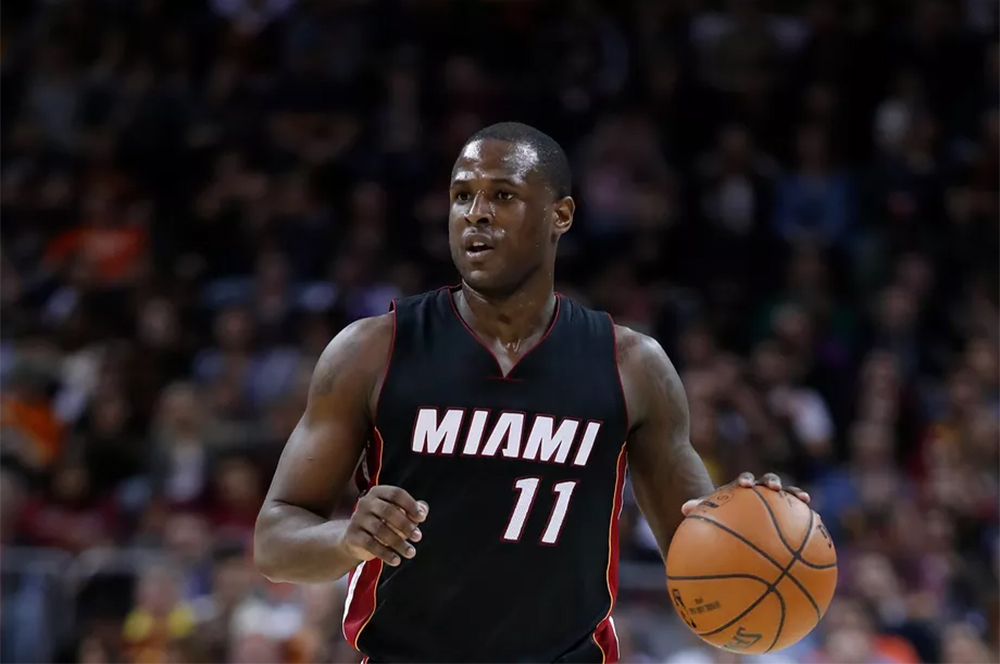 Waiters had the best season of his career in Miami last year, and now it looks like he’ll be back with them for a few more seasons.

Dion Waiters and the Miami Heat have agreed to a four-year, $52 million deal, according to ESPN’s Adrian Wojnarowski. The Heat, who just cleared Chris Bosh’s contract off their pay roll, have the cap space to sign him and just missed out on the Gordon Hayward sweepstakes, leaving them in need for more scoring.

Waiters had reportedly been deciding between the Heat, the New York Knicks, and the Los Angeles Lakers. Last season, Waiters averaged 15.8 points on 42.4 percent shooting, bouncing back from two subpar seasons with the Cavaliers and the Thunder.

Now, the Heat will have retained almost all of the roster that went 30-11 in the season’s second half, reversing their 11-30 first half record. While Miami probably isn’t a 55-win team — the rate they were winning at during the final 41 games — they are still led by one of the league’s sharpest coaches and surrounded by a lovable mismatch of talents that worked beautifully during February and March last year.

It’s a little strange that Waiters fits into that group, given how much his career had turned into a punchline for Twitter users. But the Heat have found ways to use him effectively, and that shouldn’t change for a player who’s still just 25 years old.