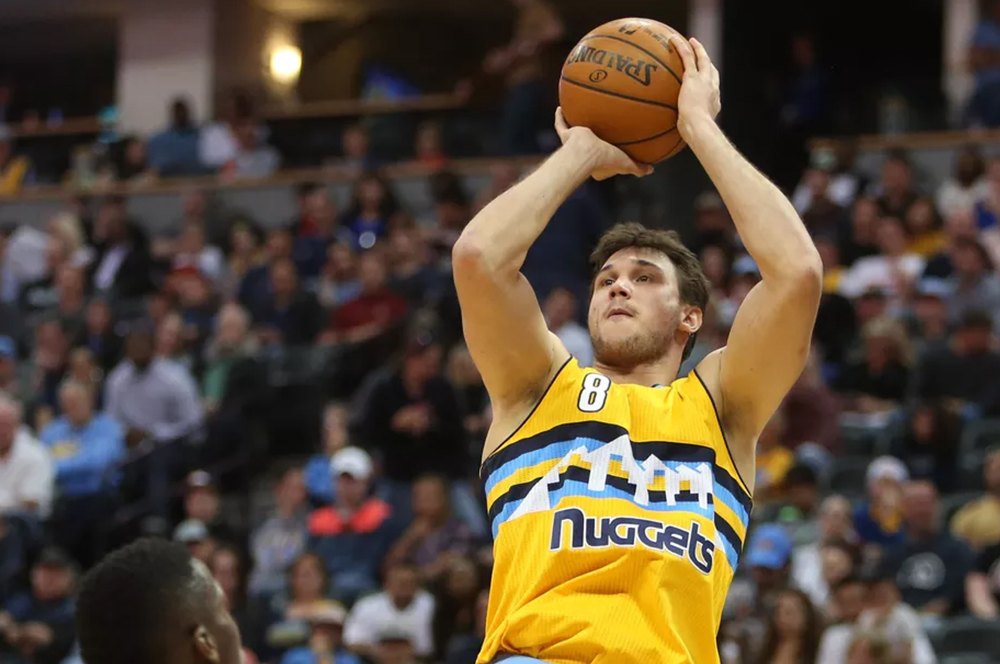 Denver will send one of its best players to the Clippers, but will get Paul Millsap in sign and trade deal.

The Denver Nuggets have agreed a three-team deal including a sign-and-trade that sends forward Danilo Gallinari to the Los Angeles Clippers, according to ESPN’s Adrian Wojnarowski. The deal would be a rare double sign-and-trade that also sends Paul Millsap to the Nuggets and Jamal Crawford to the Atlanta Hawks.

Gallinari’s contract will be worth $65 million over three years, according to Wojnarowski, and the Hawks would receive a future first-round pick as the third team in the trade.

Millsap agreed to a three-year, $90 million deal with the Nuggets on Monday.

As part of the deal, Atlanta will also receive Diamond Stone, the Clippers 2018 first round pick, and cash. Denver will get a 2019 second rounder from LA as well. As for Jamal Crawford who was also included in the traded, it is likely he will request a buyout from the Hawks.

Gallinari is coming off one of the best seasons of his career, averaging 18.2 points on 39 percent three-point shooting to lead Denver to the ninth-best record in the Western Conference. The Italian sharpshooter played 63 games for the Nuggets last season, the third-highest mark in an eight-year career ravaged by injury.

Gallinari could provide spacing for a Clippers frontcourt run by Blake Griffin and DeAndre Jordan. Los Angeles moved past the Lob City era by shipping Chris Paul to the Houston Rockets for seven players, including Patrick Beverley, Lou Williams, Sam Dekker and Montrezl Harrell. In acquiring Gallinari, the Clippers look to retool around one of the better 3-4-5 tandems the NBA has to offer.

The Hawks acquire a future first-round pick and a 20-year-old forward in Stone as compensation for taking on Crawford’s $14.2 million contract for the 2017-18 season.