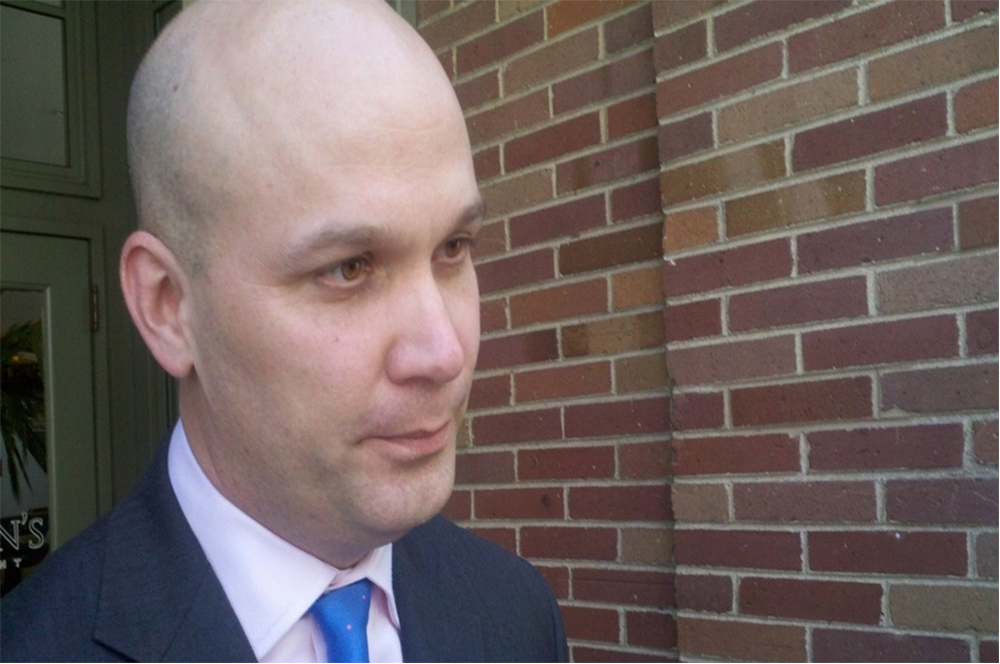 Granger announced his decision Monday to leave the team after almost four years in the role. Granger was in charge of the business side for the team and played a major role in the construction of the new downtown arena that opened this past season.

Owner Vivek Ranadive called Granger "one of the best in the business" and thanked him for his contributions to the franchise.

John Rinehart has been promoted from chief financial officer to president of business operations.