Warriors vs. Wolves preview: It could be worse

Warriors vs. Wolves preview: It could be worse

Warriors vs. Wolves preview: It could be worse
NBA 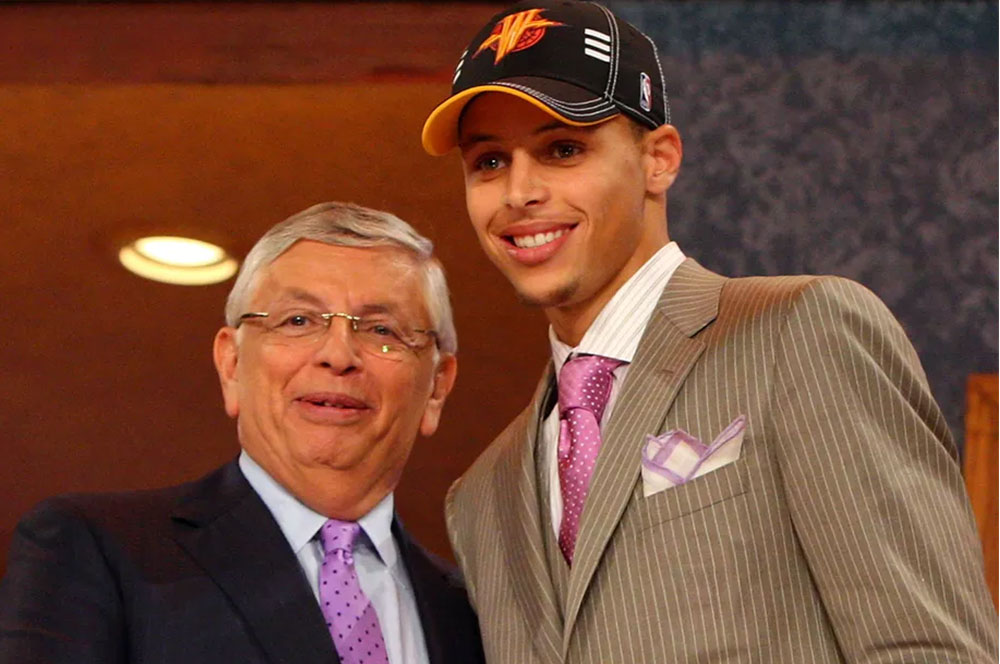 The Warriors face the Timberwolves tonight at 7:30 p.m. PST at Oracle Arena.

Jace Frederick of the Pioneer Press wrote a feature yesterday about the Minnesota Timberwolves playing out their season in search of improvement with an eye toward next season was quite possibly the saddest thing I’ve read about a NBA team this season.

Wiggins said a successful stretch run would have “a lot of value,” though the most recent evidence suggests otherwise. After the Wolves won four of their final five games last season, they opened this season with a 7-19 record...Still, this Timberwolves team couldn’t carry over a hot start to March into the second half of the month. They might currently be playing some of their worst defense of the year, which is saying something. It’s difficult to think anything Minnesota does in April will have an effect on what it does next October and November.

Sadder yet was Frederick’s article about the Wolves officially being eliminated from the playoffs on Sunday — fittingly, a crying Jordan picture appeared in the article as I read it on my phone.

For whatever reason, the Wolves have decided that the best course of action is to keep competing and improving despite having nothing to play for while in that Swamp of Sadness that Frederick has described over the last few days. Aside from the fact that Zach LaVine and Nikola Pekovic are out for the season, they’re facing the Golden State Warriors in Oakland on the back end of a back-to-back today, have another back-to-back against Portland Trail Blazers and Utah Jazz on the road on Thursday and Friday, and will close the season with a back-to-back against the Oklahoma City Thunder and Houston Rockets.

That sounds like an exhausting end to a brutal season for a team that is already in the midst of a stretch of awful defensive play — the adjustment period to their defensive-minded coach has apparently gone on longer than people expected at the beginning of the season when hopes were justifiably high. From Josh Clement of Canis Hoopus:

The story for the Timberwolves all year was meant to focus on two things. Defense and gradual improvement in success under the tutelage of Tom Thibodeau...In the time between the All-Star game and the loss to the Celtics, the Wolves went 6-4 against stellar competition, had a net rating of 6.2 (fifth in the league) and the 6th best defensive rating in the league, which was 102.4.

Since then, the Wolves have had the worst defensive rating in the league with an astounding rating of 118.0. The team has gone 2-7 over this period.

The Minnesota Timberwolves are in an absolutely dismal place, neither on track for the playoffs nor in position to end up atop the lottery after beginning the season with high expectations. Sure, they have plenty of talent to build on that was both undermined by injuries this season and keeps hopes high for the future. But for now? They’re clinging to the false hope of building momentum for November in early April.

And, sadly, it’s familiar territory for long-time Warriors fans — including the late-season efforts at trying to pull something positive out of a mess of a season.

When I looked at the offensive four factors stats for the Wolves, I was in a generous mood and thought to myself, “Hey! Offensive rebounding is a major strength they could use to pull off another late-season upset of the Warriors.” Then I recalled that the Warriors were a really good offensive rebounding team that probably had a similar statistical profile around the 2001-03 season or so — the Danny Fortson era.

As we know well, those offensive numbers mean just about nothing if you can’t defend. And if you recall, that was the first season of Eric Musselman’s tenure, which was supposed to be all about defense and ended up resulting in consecutive 11th place finishes — bad enough to miss the playoffs, not quite terrible enough to grab a top prospect in the draft.

The Wolves arguably have more going for them now than those squads did, but somehow it brought back those bad memories.

Those of us who have followed the Warriors since the 90’s know that finding silver linings at the end of the season really isn’t the recipe for becoming a contender. For the Warriors, that required trading for a disgruntled All-Star before taking a gamble on players that another team didn’t want. And even after that brief moment of playoff glory, it took a change of ownership and a two-time NBA MVP falling into our laps to build anything sustainable.

Despite the totrite that us long-time fans went through, we’re extremely lucky to have escaped that misery to get to this point where we can expect to make a third consecutive NBA Finals appearance.

Depending on how you look at things, this game alone is entirely meaningless. But I’m going to cherish every moment of being on the positive side of April meaningless instead of bickering over minutae or whining if they were to lose to a team searching for hope. And honestly, if you're finding reason to be mad at the Warriors right now of all the nonsense occurring in the world you should seriously consider giving up basketball.

Things could be a lot worse.