How Nikola Jokic became the unlikely superstar transforming the Nuggets

How Nikola Jokic became the unlikely superstar transforming the Nuggets 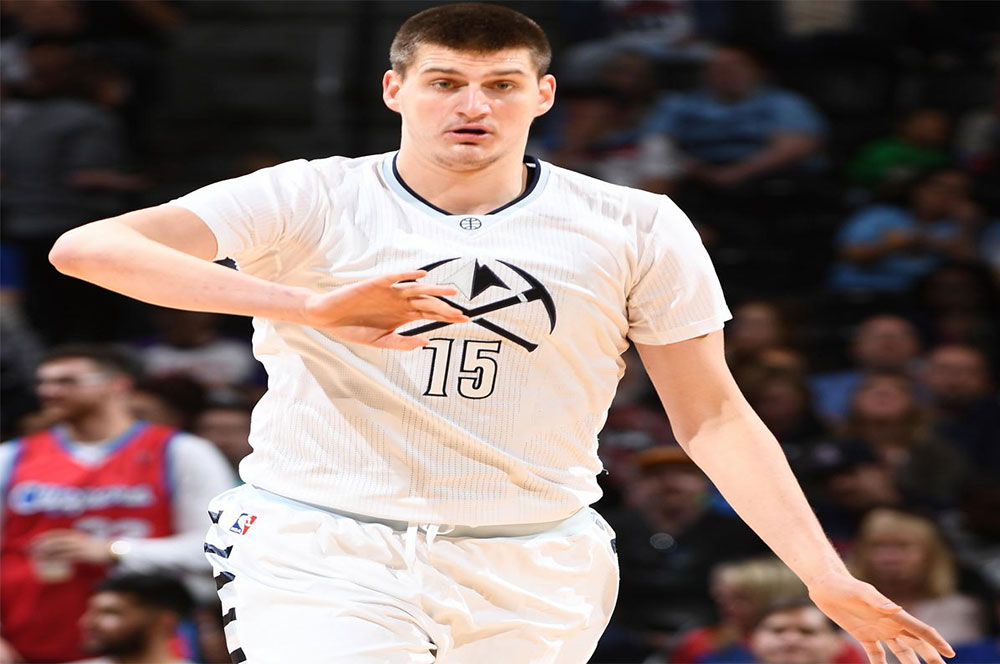 Who thought Nikola Jokic would turn into one of the future stars of the NBA? Nobody — and that includes the Denver Nuggets. They drafted him No. 41 overall in 2014, then played him out of position to start this season. Finally, on Dec. 15, they realized they needed to build their team around him.

What a journey it’s been. Since that date, the Nuggets have the NBA’s best offense and are the favorites to earn the No. 8 seed in the West. And it’s all because they’ve built their team around Jokic’s beautiful, unique game.

In this video, we explain how the Nuggets changed their system to take advantage of Jokic’s incredible passing ability in the high post. As he slides around that area, the rest of the Nuggets spread out and cut to the basket off him. That gives Jokic all the room to drop in the pinpoint backdoor passes that have become his trademark.

But Jokic isn’t just a good passer. He’s also a terrific shooter, post-up player, ball-handler, screener, and finisher around the basket. He’s the most versatile offensive center in basketball already, and he just turned 22.