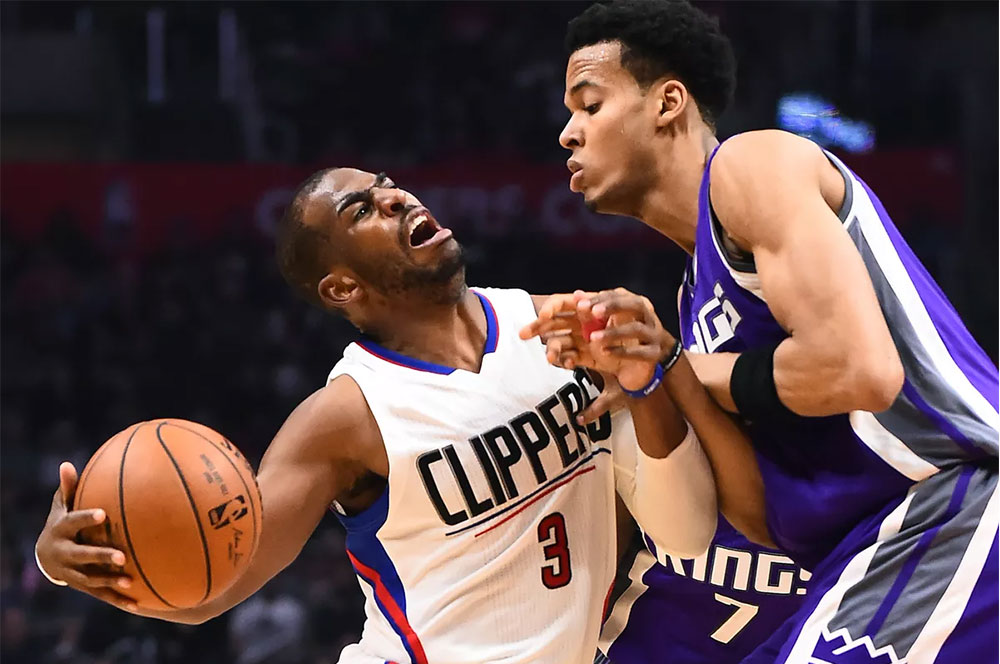 The Los Angeles Clippers led 94-76 with five minutes left in a home game against the Sacramento Kings. Then they lost.

In the final five minutes, the Clippers shot 0-of-9, committed three turnovers, and saw Blake Griffin split a crucial pair of free throws. Sacramento, in that same time period, scored the 18 points necessary for a 98-97 win on Sunday in a stunning Los Angeles collapse.

One step forward and one step back describes the Clippers perfectly this season, following their big win against Utah with this embarrassing collapse to Sacramento. They did the same thing last week, blowing a game to the Dallas Mavericks after rattling off three straight victories. Los Angeles still knows it’s got time and believes it can right the ship, but it’s not there yet.