Russell Westbrook pursues rebound so aggressively he bowls over teammate

Russell Westbrook pursues rebound so aggressively he bowls over teammate 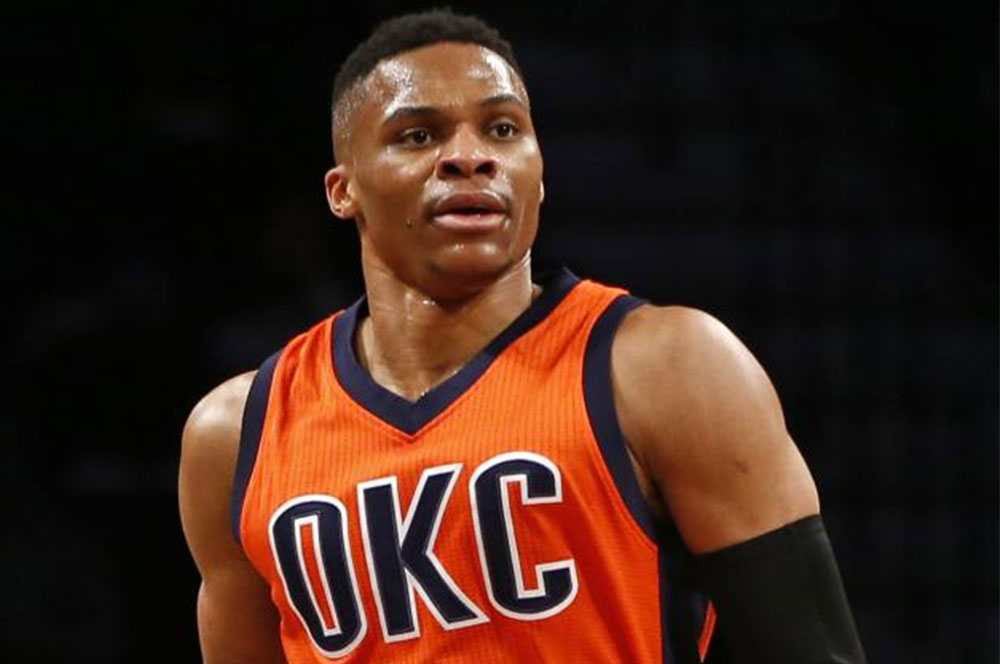 We all know Westbrook is on his way to becoming the second player in NBA history to average a triple-double for a season. At this point, with Westbrook still averaging it comfortably and only a few weeks remaining, Westbrook is overwhelmingly expected to get it. If it takes knocking out a couple teammates to ensure he gets defensive rebounds, sure, that’s what Westbrook is going to do!

This example is the most cartoonishly exaggerated version of Westbrook stat padding at all costs — clearly, he’s a fantastic rebounder regardless, and the best-case scenario for Oklahoma City is for him to grab a rebound and immediately start a fast break. Those numbers are inflated — James Harden’s contested rebounding percentage, for example, is several points higher than Westbrook’s, according to NBA.com’s player tracking statistics — but with a chance at history on the line, we’re all rooting to keep letting Russ be Russ.