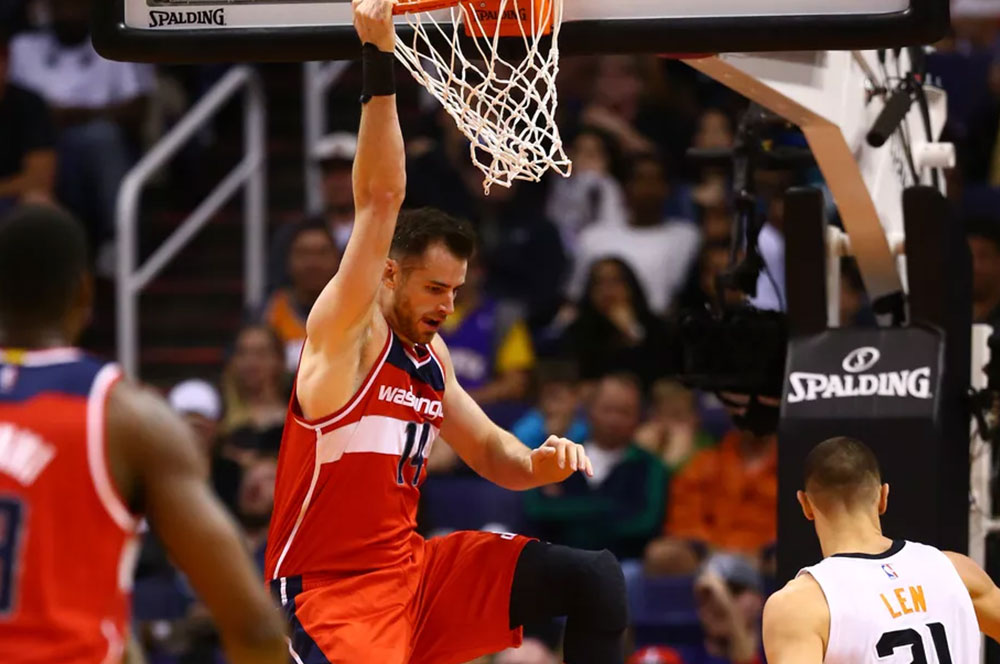 The Wizards squandered a 22 point lead, but still squeezed out a victory in the desert, 131-127, on Tuesday night.

In a surprising turn of events, Washington’s bench carried most of the offensive load scoring 65 points on the night, but John Wall made his usual superstar plays down the stretch to help Washington start their five game road trip with a win.

Everything was clicking for Washington early in the game as they jumped out to a 38-25 lead at the end of the first quarter. Bradley Beal got the Wizards off to a hot start, scoring 15 points in the first six minutes of the game. Ian Mahinmi stepped up after Marcin Gortat got into early foul trouble. And Jason Smith saw early first quarter playing time, after many fans questioned why he was removed from the rotation, and produced solid early results.

The lead ballooned up to 22 at one point in the second quarter, but then Phoenix started to make their way back into the game in what felt like the longest quarter in NBA history. The Suns were able to whittle the lead down to 7 by halftime in between several scuffles and lengthy video reviews.

Washington got off to a disastrous start in the third quarter with Beal failing to get foul calls as he attacked the rim, and Phoenix hitting everything they threw up on the other end. The Suns took an eleven point lead at one point during the quarter before the bench made a run at the end of the quarter to take a 94-92 lead.

With five minutes left in the fourth quarter and the game tied at 110, John Wall took over late on both sides of the ball, scoring 8 points, and adding an assist and block during the final stretch to help Washington escape with the victory.

Bradley Beal scored 27 points on the night. Bojan Bogdanovic came off the bench to drop 29 points (including a perfect 16-16 from the free throw line), and Ian Mahinmi had himself a night with 15 points, 9 rebounds, and 7 steals of his own. The Point God finished with 25 points and 14 assists and Jason Smith tossed in 17 points off the pine.