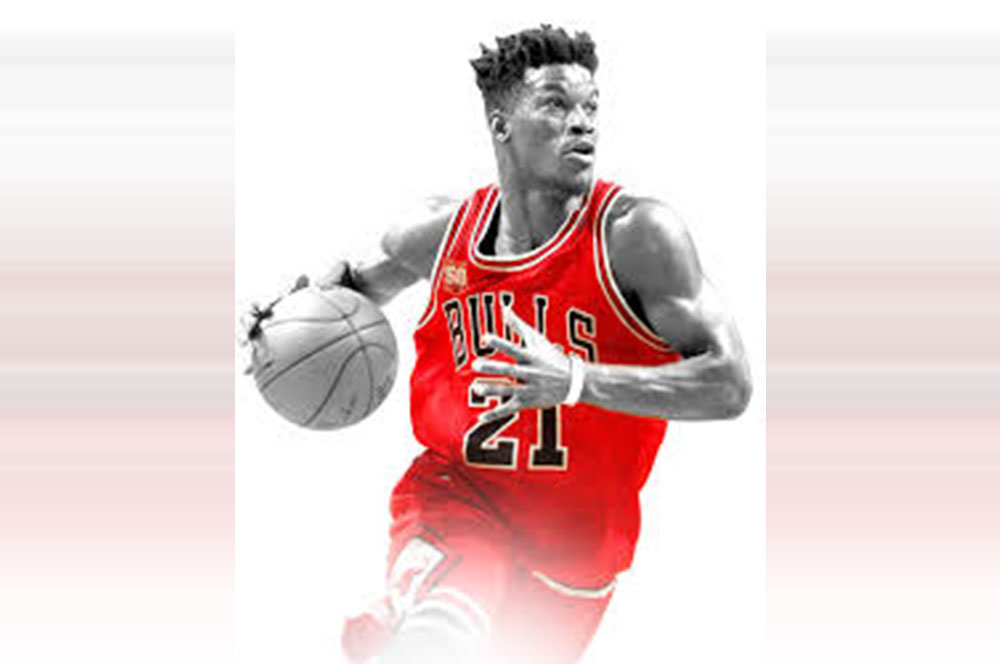 The Bulls have established an odd, but longstanding streak: they’ve won every regular-season home game played on a Thursday TNT special since 2013. And they’ve taken down all formidable opponents while establishing this super-specific dominance in a talented league.

Chicago squeaked out a 104-103 victory against the Celtics on Thursday thanks to two free throws from Jimmy Butler in the final minute. That gave Chicago 17 straight wins on TNT Thursday night games.

But the franchise has seen many names and faces since the streak begun three years ago. (FanRag’s Jason Patt, a Bulls fan and former writer here, even made the hashtag #TNTBulls a thing)

Through this impressive stretch, the Bulls transitioned from a roster built around Derrick Rose to a team re-tooled around Rose and emerging Jimmy Butler. Now, the streak lives on with Dwyane Wade and Rajon Rondo as Butler’s veteran supporting cast.

And it’s not like the Bulls have dominated elsewhere during that span. Their record over the past three-plus years in non-TNT Thursday home games is 134-116, a 54-percent mark.