The Jazz are still the West’s quietly dominant force

The Jazz are still the West’s quietly dominant force

The Jazz are still the West’s quietly dominant force
NBA 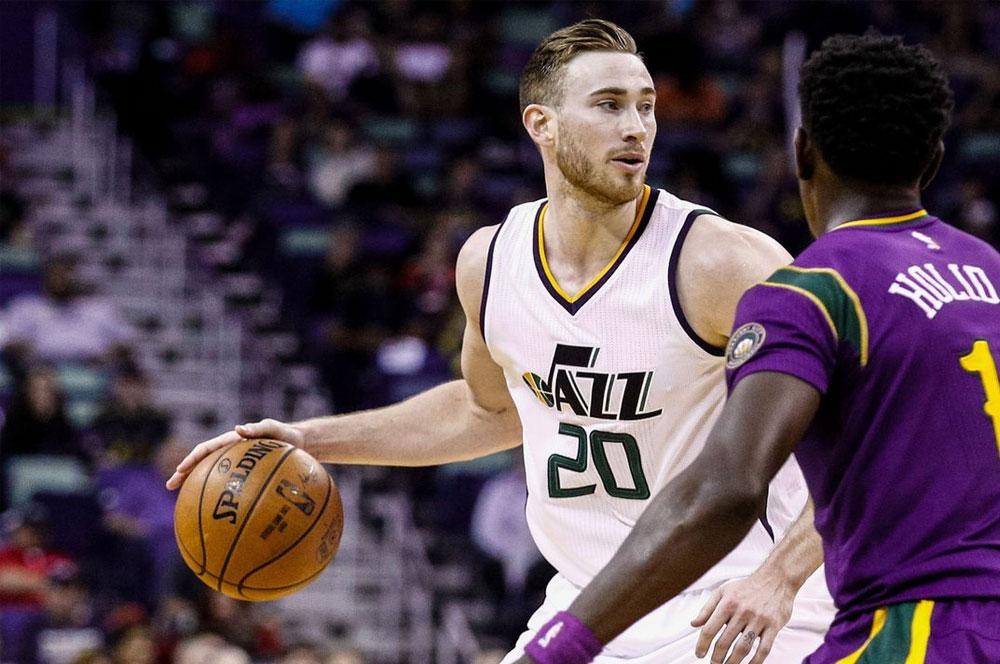 There are a lot of acceptable reactions you can have to the Utah Jazz obliterating the New Orleans Pelicans 127-94 on Wednesday. You could say, “Wow, this Jazz offense shot 55 percent with 14 made threes, which I didn’t know they could do.” Or, “Dang, I thought the Pelicans were getting better, and they didn’t even put up a fight here.” And then there’s the classic response, “JOE JOHNSON IS STILL IN THE LEAGUE!?” as you marvel at his game-high 27 points that he actually, definitely scored because he is somehow still in the league.

This is where we’ve fallen on the 34-19 Jazz, who have extended a real lead on the Clippers for the No. 4 seed and home-court advantage now. Utah dealt with early injuries that held them back, so if we’re being honest they could be even higher. But after the Jazz missed the playoffs by a game last year, they’ll happily take this, too.

The last time Utah lost by more than 10 points was Jan. 3. They haven’t truly been blown out since Dec. 20, when Golden State pounded them in a 30-point loss. The Jazz are 34-19, which is a great record but also proves they are definitely vulnerable. In close games, Utah can’t win them all.

So instead, sometimes, they just blow the other team out. That doesn’t even quite describe it — they eviscerated the Pelicans on Wednesday, taking a nine-point halftime lead into a second half obliteration. The third quarter defense, holding New Orleans to 18 points, helped a lot. We know Utah has a great defense, anchored by Defensive Player of the Year candidate Rudy Gobert, and it currently ranks third-best in the league, just a couple fractions behind Golden State and San Antonio in front of it. But do we forget sometimes that the Jazz also have a top-10 league-wide offense? That’s easier to forget, but shouldn’t be.

This is four straight for Utah, as they just keep rolling along. The only real reaction to yet another win is, “Ho hum, there they go again.”

Khris Middleton made a quiet return to Milwaukee, coming off the bench for five points, two rebounds and two assists on Wednesday. It was his season debut after a torn hamstring in September put him out for six months, and it seemed like it was right on time for the Bucks, who have been barely treading water at 22-29 this season.

Instead of celebrating his return — which brings needed secondary scoring and perimeter defense — the Bucks are now holding their breath about Jabari Parker, who collapsed with a severe-looking non-contact injury to the same knee that he tore his ACL two seasons ago. Given Parker is in the middle of a breakout year, averaging more than 20 points, this could be a terrible loss for Milwaukee.