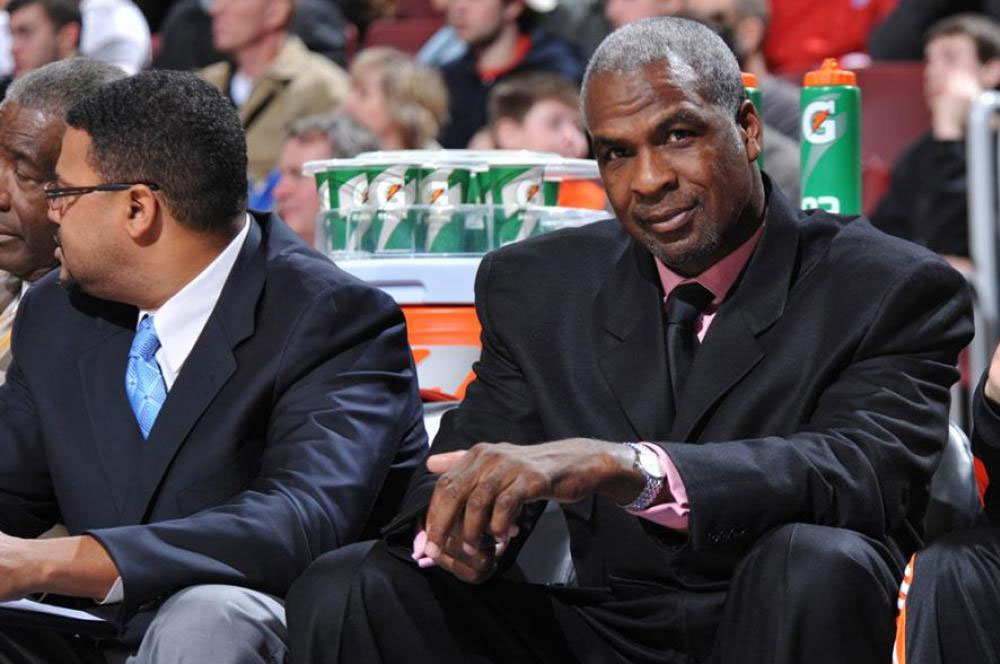 James Dolan says Charles Oakley has been indefinitely banned from all future Knicks games at Madison Square Garden, saying that it “hopefully won’t be forever” on ESPN New York radio on Friday afternoon. The ban comes in the wake of Oakley’s arrest at The Garden on Wednesday.

“It's very clear to us that Charles Oakley came to The Garden with an agenda, with a mission in mind,” Dolan said. “From the moment he stepped into The Garden, and I mean the moment he walked through those sets of doors, he began with this behavior. Abusive behavior. Disrespectful behavior.”

Dolan referenced Oakley potentially being impaired while at the game several times, saying, “(Oakley) may have a problem with alcohol. We don’t know.” On Wednesday, play on the court briefly stopped halfway through the first quarter when Madison Square Garden security attempted to remove Oakley from his courtside seats. When he refused, he was arrested, handcuffed and at one point pushed to the floor.

In Oakley’s side of the story, he was minding his own business when the Knicks security approached him and asked him to leave. Reporters on the scene reported hearing Oakley yell, “I didn’t do nothing wrong” as he was being led into the tunnel and out of the arena. The Knicks released a statement calling Oakley’s story “pure fiction.”

Dolan and Oakley have been feuding for years, with Oakley extensively criticizing Dolan while the Knicks have completely avoided recognizing Oakley. Still, Oakley is a beloved fan favorite among Knicks fans, who still appreciate his 10 seasons spent as a physical rebounding big man during the 90s in New York.

Dolan has also reportedly fired the head of security at Madison Square Garden, who served as a top Secret Service agent under both previous presidents.