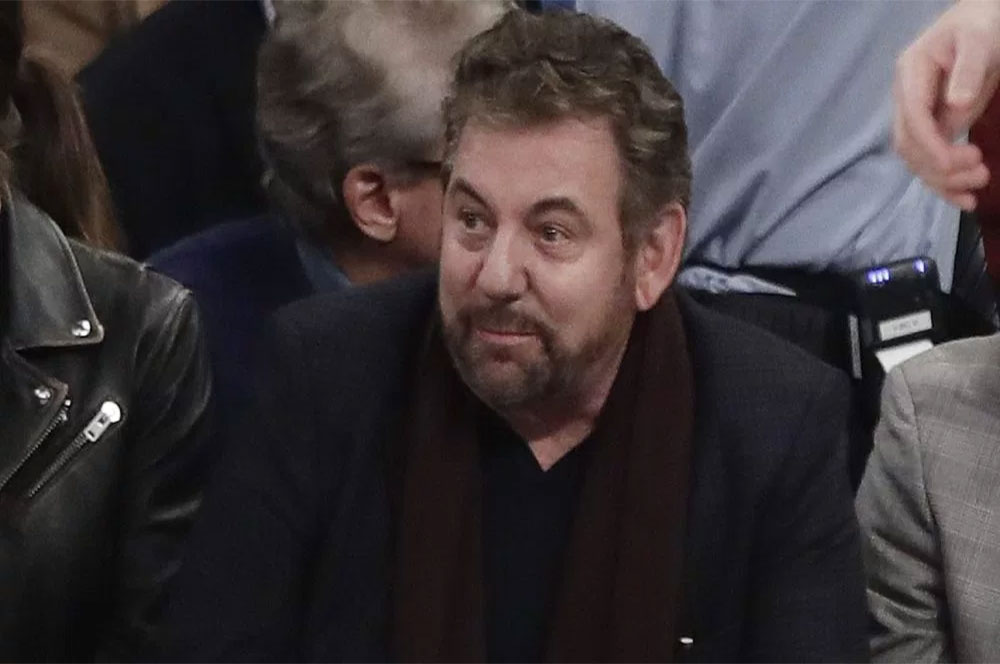 Knicks owner James Dolan made clear allegations that Charles Oakley’s arrest at Madison Square Garden and subsequent ban from Knicks games is because Oakley may have an alcohol or addiction problem in a ESPN New York radio interview on Friday afternoon.

“I do think that Charles needs help,” Dolan said. “He can't want to have the things that have happened to him, particularly since he's retired as a player. They aren’t good. He's had many physical altercations. He’s been arrested. He's had a lot of trouble. It all seems to stem from his anger. That can’t be something that he intended to have happen. Maybe he doesn’t remember it, but I think he's somewhat in denial.”

Dolan insinuated several times that Oakley may not have been sober on Wednesday, saying he “heard statements from police that he appeared to be impaired.”

At Wednesday’s Knicks game, play briefly stopped halfway through the first quarter as players watched Madison Square Garden security attempt to remove Oakley from his courtside seat. Oakley refused to leave, insisting he had done nothing wrong, and was eventually arrested and charged with three counts of third-degree misdemeanor assault.

The Knicks press release from that evening included the phrase, “We hope [Oakley] gets some help soon.” Knicks reporters on the scene described Oakley as furious — even after Knicks president Phil Jackson tried to talk him down — and said he shouted, “I didn’t do nothing,” as security escorted him out of the building in handcuffs.

“We had just sat down to have a good time,” Oakley said on Thursday when he gave his account of the story. “Next thing I know, I was asked to leave the building. I asked why, and they said, ‘You have to leave because someone ordered you to leave.’”

The Knicks called his version of the story “pure fiction” in another press release on Friday.

In Friday’s radio interview, Dolan elaborated on what he believed was Oakley’s intent.