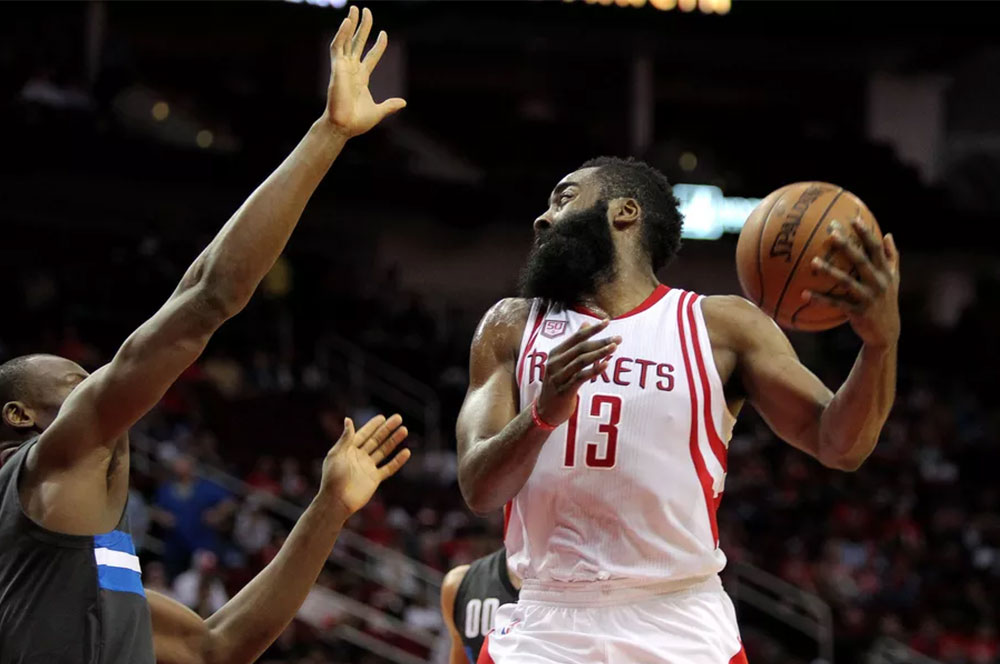 The Rockets returned from a short break to blowout the Magic despite some sluggish second-half moments.

The Rockets took advantage of their first three-game break of the season and came out with some crisp offense and a renewed focus on getting the ball inside to complement their usual three-point attack. They scored 52 points in the paint to go along with 16 three pointers on 38 attempts to lead the team to a 128-104 victory over the Orlando Magic.

The Rockets were led by James Harden’s 25 points, 6 rebounds, 13 assists and 3 steals, and they also got well-rounded contributions from the majority of the rotation. Trevor Ariza finished with 20 points, 7 rebounds, 4 assists and 2 steals, and he scored 14 of his points in the first quarter to help get the Rockets out to an early lead.

The Houston victory was keyed by a big first-half performance that saw the Rockets up by as many as 20 points before settling in to a 70-54 halftime lead.

As the Rockets often do, however, they came out a bit lackadaisical in the third period, looking a little sluggish in allowing the Magic to scrape back into the game. The Rockets only led Orlando by 10 after three and the Magic got to as close as 8 in the fourth quarter before the Rockets stepped on the gas once more to close out the game down the stretch and return the score to blowout status.

It wasn’t a perfect game, but the offense was mostly crisp, and the defense, despite the occasional struggle, was able to turn up the heat when it counted in the final frame to help the Rockets to the win.

Houston shot 49.2 percent from the field, 42.1 percent from beyond the arc and tuned the ball over just 11 times while holding the Magic to 6-25 shooting from deep and forcing 16 Orlando turnovers.

The Magic were led by Serge Ibaka, who finished with 28 points and 8 rebounds, and they also got 21 points from Evan Fournier and 14 points and a season high 19 rebounds from Nikola Vucevic.

The Magic fall to 20-34, while the Rockets move to 38-17 in winning their second straight, and have a chance to make it three straight when they travel to Charlotte on Thursday to take on the Hornets.

It wasn’t quite the statement game that I called for in the game thread, but it was a win, and a 24-point one at that, so it’s hard to be too nitpicky with those type of results. The Rockets won, they won big, and save for a few sloppy minutes in the second half, mostly looked good doing it.