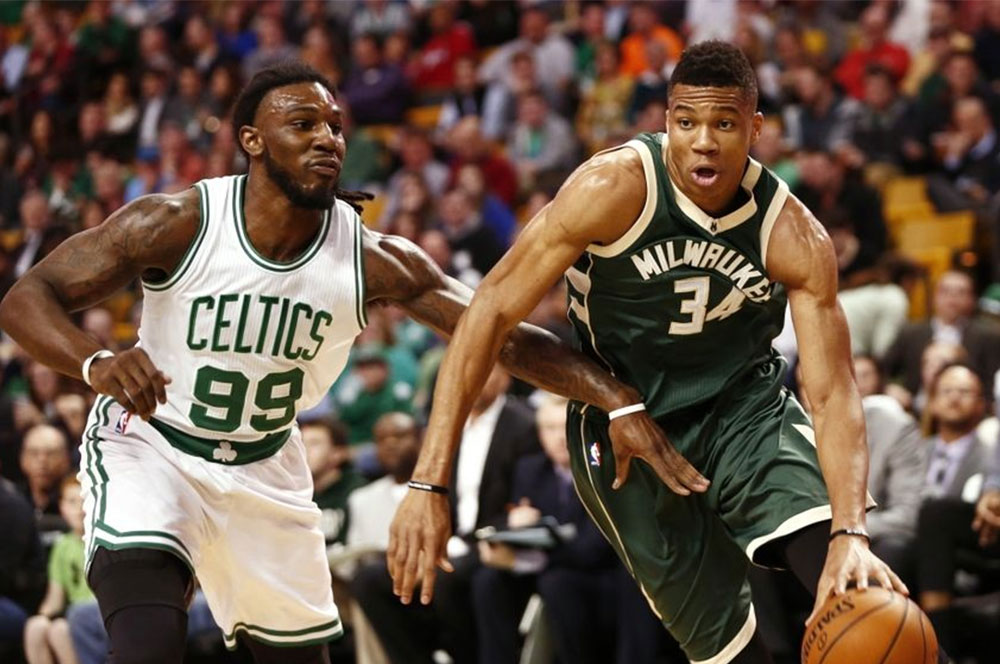 Playing the second half of a back-to-back and their fourth game in five nights, the last thing the Celtics needed was overtime with the Milwaukee Bucks on Saturday.

Of course, that’s exactly what they got.

After scoring a season-high 42 points in the first quarter—and holding Giannis Antetokounmpo (21 points, 6 rebounds, 6 assists) scoreless in the frame—Boston’s starters appeared to be on track for early rest as they took a 15-point lead into the second.

Milwaukee had other plans, though, outscoring Boston 75-60 over the final three periods despite 27 of Isaiah Thomas’s game-high 37 points coming during that stretch.

A 9-0 run in the third quarter brought the Bucks within eight and a 16-7 start to the fourth gave them their first lead. Boston dug deep and kept pace, and it actually had a chance to win at the buzzer. But Thomas’s three missed wide right, and the prayer Jaylen Brown threw up in desperation right after bounced hopelessly off the rim.

Jae Crowder (20 points) who proved to be the difference in the overtime period, knocking down four free throws in the final 30 seconds to secure a 112-108 victory.