Lebron is the Best player in NBA

Lebron is the Best player in NBA

Lebron is the Best player in NBA
NBA 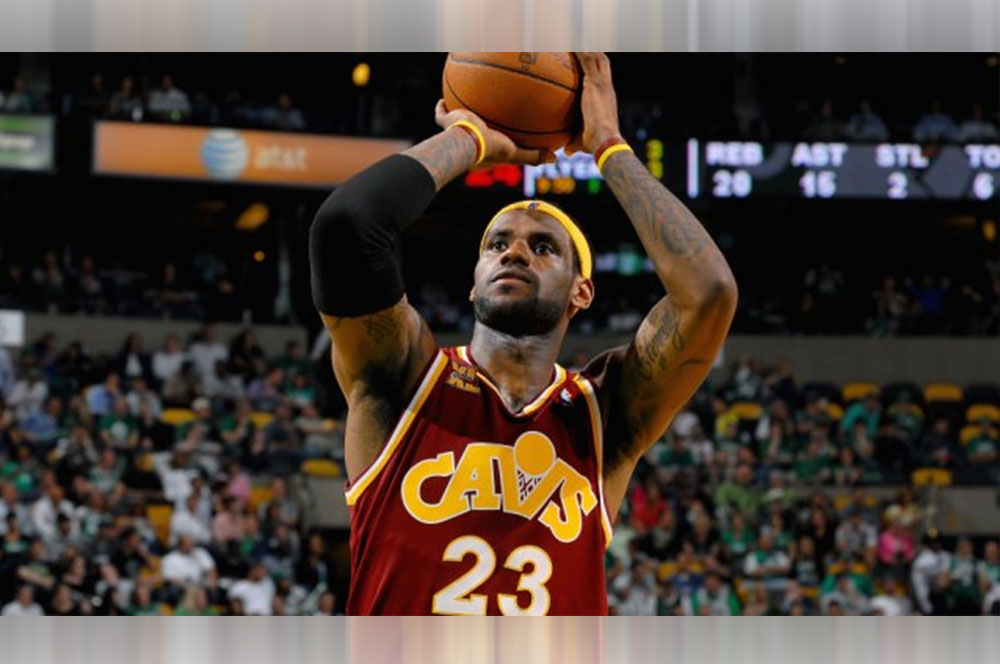 In the Eastern Conference, the road to the NBA Finals goes through LeBron. Not only has he played in six straight Finals, something no player has done since the days of Bill Russell’s Celtics, but he also has been to the championship round in seven of the last 10 seasons.

The three times he didn’t make it, the team that eliminated him ultimately represented the Eastern Conference. You have to go back to the 2005-06 season for the last time the road to the Finals didn’t go through James.

In terms of being a consistent contender, how does James stack up historically? Among the 31 players in NBA history who have won an MVP award, five had a better win percentage in the regular season.

Though he missed the playoffs his first two seasons, James has never been eliminated in his team’s opening series. Of the five players with a better regular-season win percentage, the only other player who can make that claim is Russell.

Of course, his Cavaliers remain overwhelming favorites to again represent the Eastern Conference. According to the Westgate SuperBook, the Cavaliers have 1-6 odds to reach the NBA Finals. After Cleveland, the teams with the next-best odds are the Celtics and Raptors at 6-1, followed by the Bucks at 40-1.