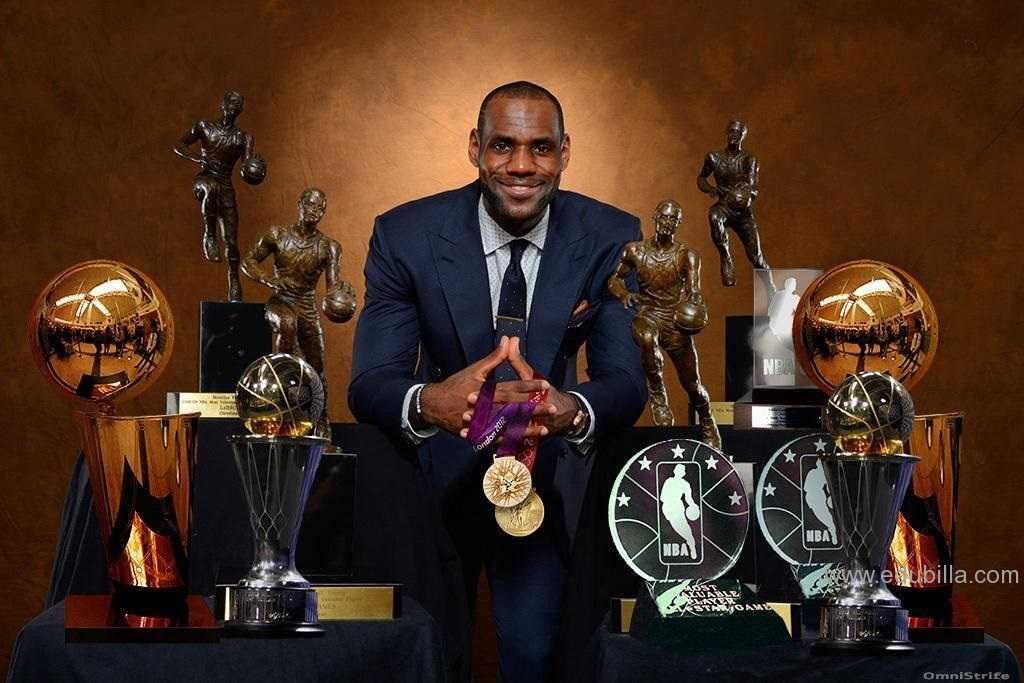 He left Cleveland for Miami, finally became a champion, went back to his beloved northeast Ohio, delivered on another title promise, then left for the Los Angeles Lakers and the next challenge. He played in eight straight finals. No NBA player won more games or more MVP awards over the last 10 years than he did. He started a school. He married his high school sweetheart. 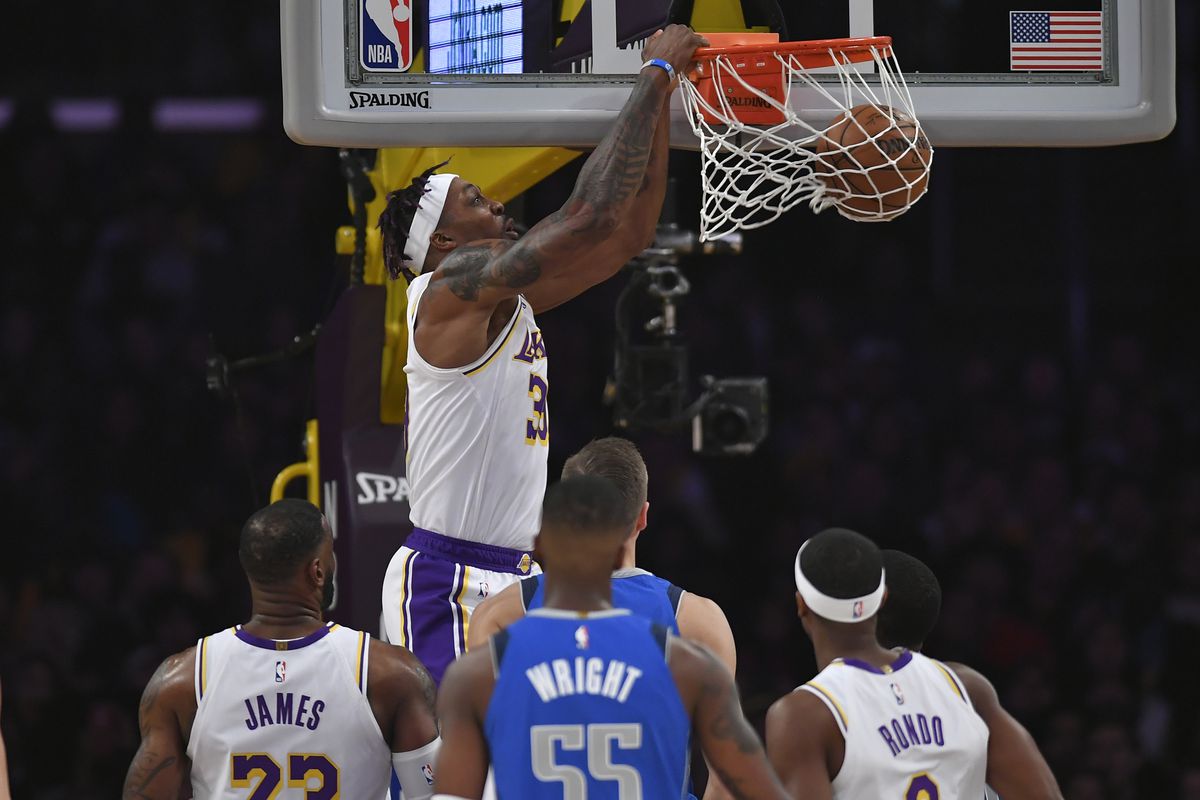 The Los Angeles Lakers winning was never really in doubt in their third matchup of the season against the Dallas Mavericks on Sunday night, as the team did as good of a job slowing down sophomore sensation Luka Doncic as anyone this season while forcing 18 turnovers to come away with a 108-95 win. 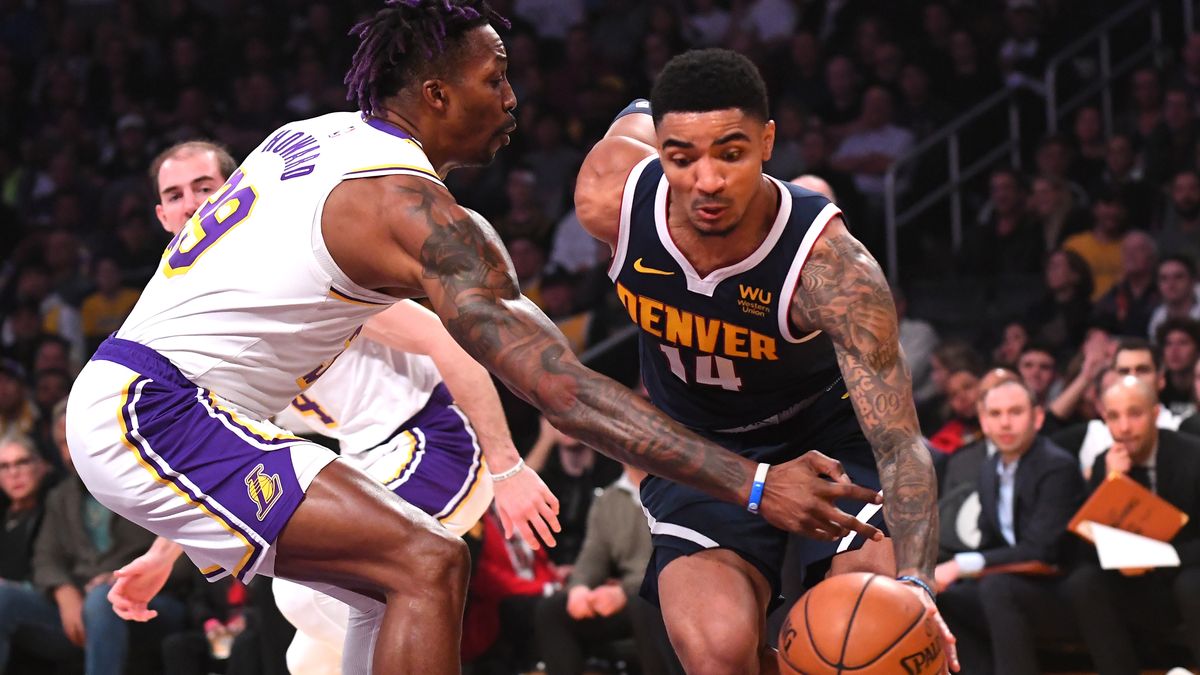 It was a cathartic performance for the Denver Nuggets in Los Angeles tonight, as they trounced the Lakers 128-104 to extend their winning streak to six games. In a game LeBron James sat out to do a muscle strain in his back, Anthony Davis had 32 points and 11 rebounds by himself, but it didn’t matter as the Nuggets did a great job limiting the supporting cast around him. Paul Millsap led the way with 21 points for the Nuggets, while Gary Harris chipped in an efficient 19 points with five assists and four steals. 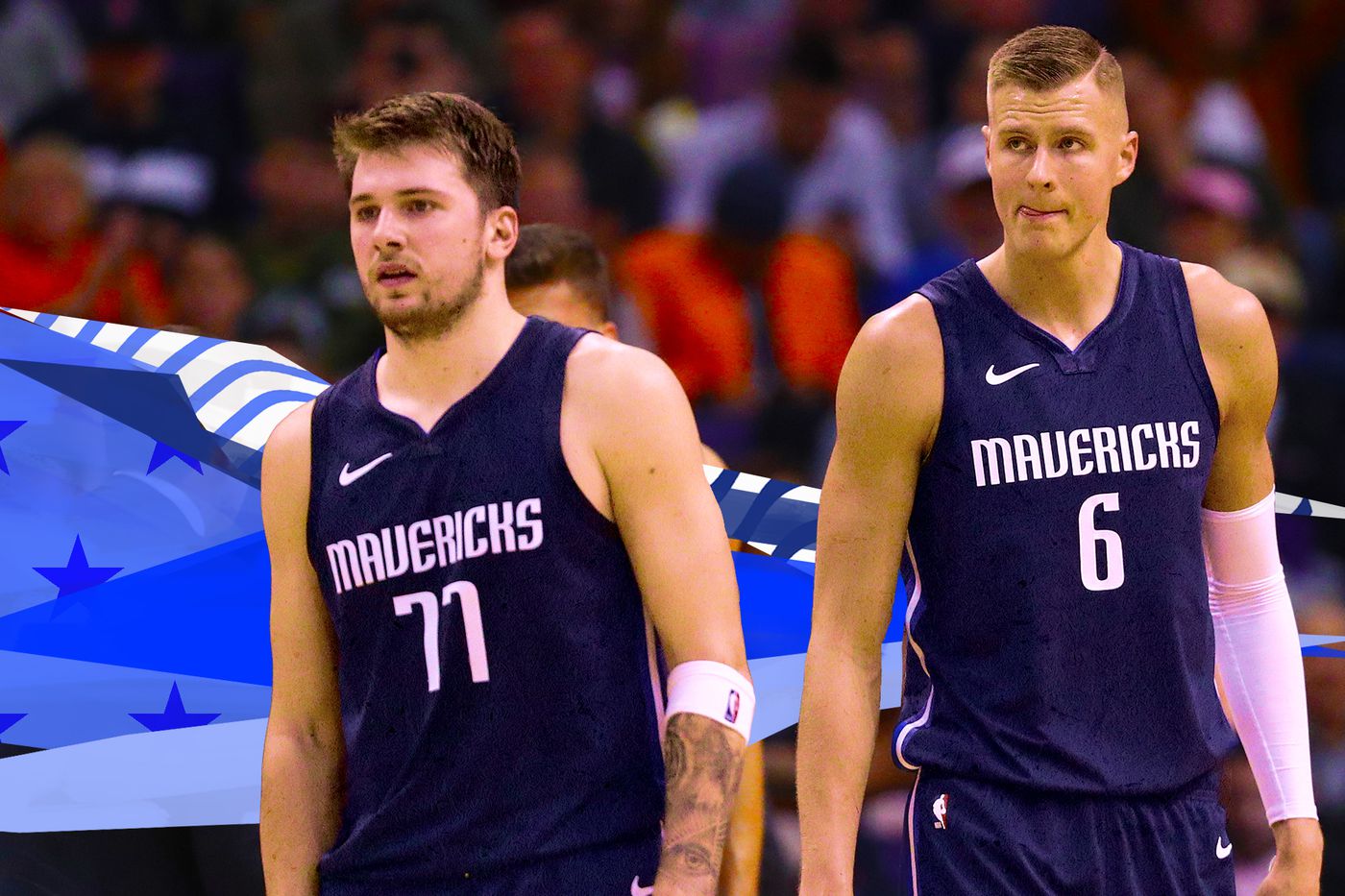 Luka Doncic and Kristaps Porzingis will be a duo for the ages. The Dallas Mavericks generate 114.1 points per 100 possessions when both share the floor, and of the 102 pairings that have played at least 600 minutes this season, only four are more efficient. 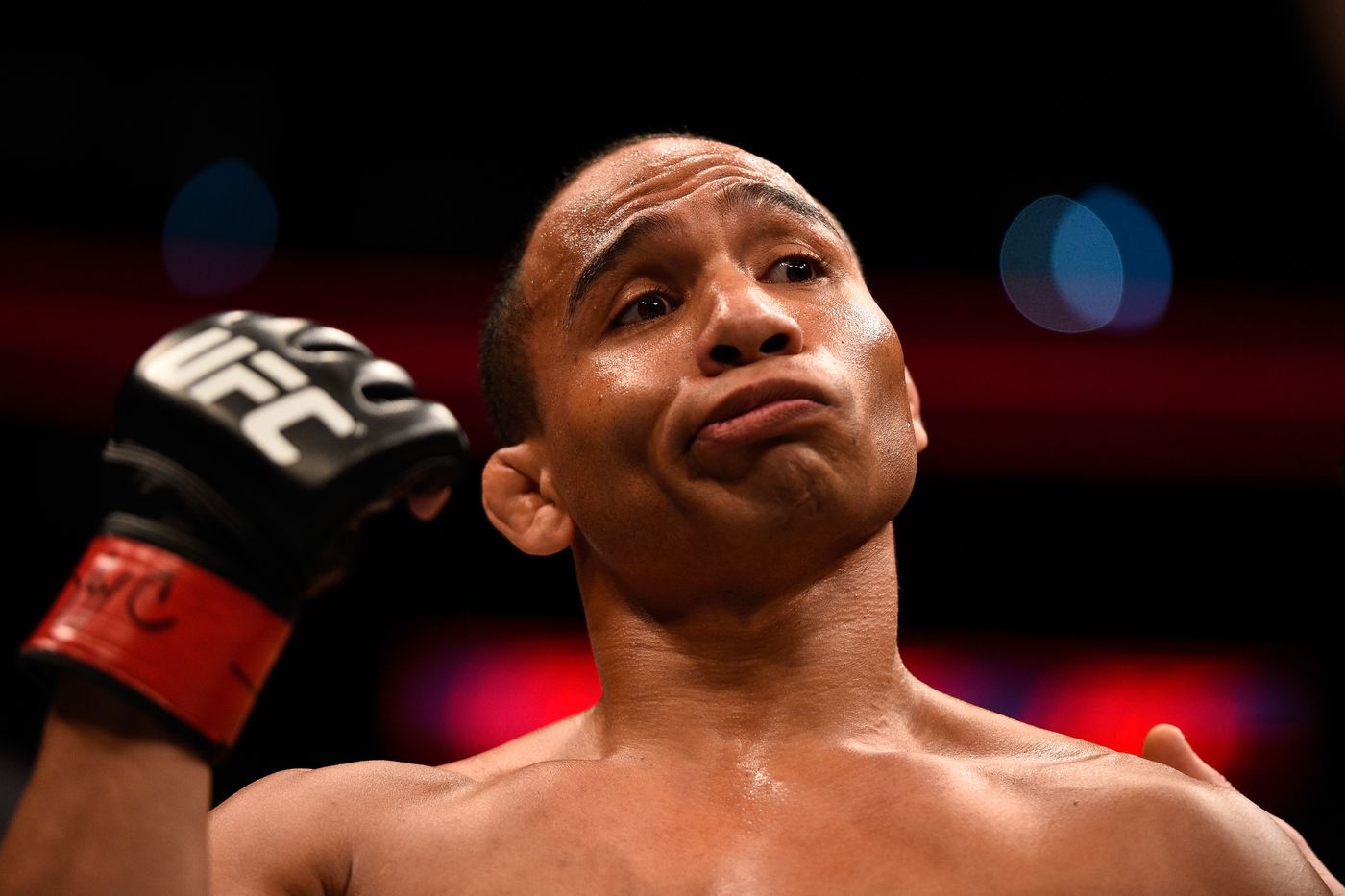 After an initial report from Sherdog.com, the UFC announced the fight on Thursday through social media. This event will mark the first time the UFC has ever visited the city of Rio Rancho in New Mexico. 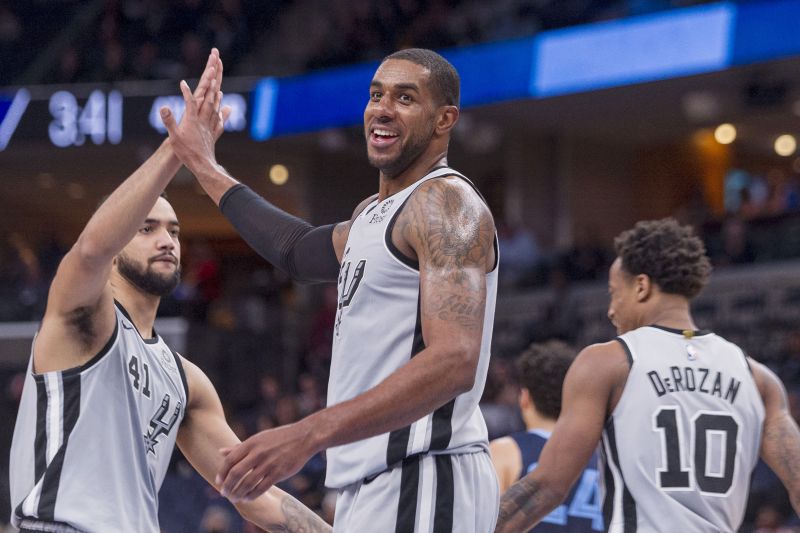 There’s something to be said for familiarity. A not insignificant part of holiday sentiment revolves around some combination of the nostalgic and the customary. Every year we look forward to the bright lights and the Christmas greenery; to the time off and the warmth of hearth and home. 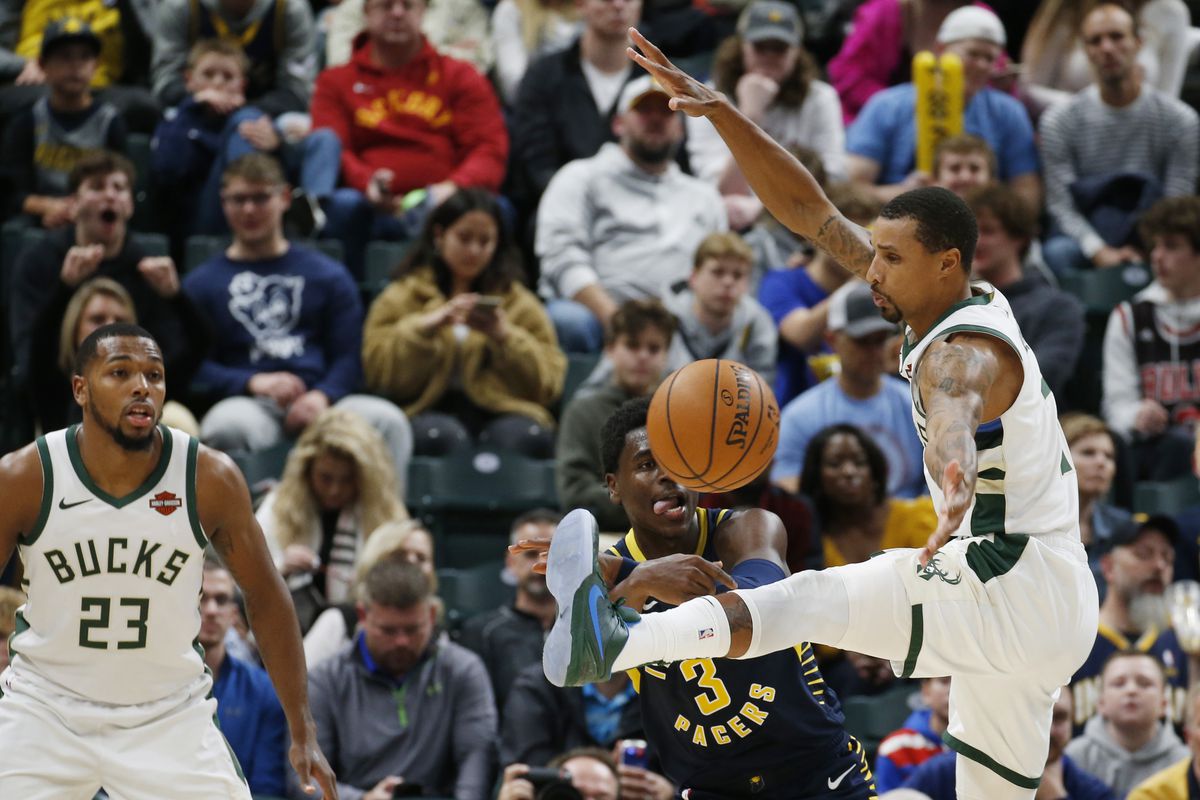 Intro
This marks the first time the Bucks will see Malcolm Brogdon in a Pacers uniform as he sat out when these two teams square off in Indiana.

Bucks Update
In the least shocking news of the year, the Bucks dismantled the New York Knicks last night. They’re 9-1 in their last 10 games and have become a basketball inevitability. 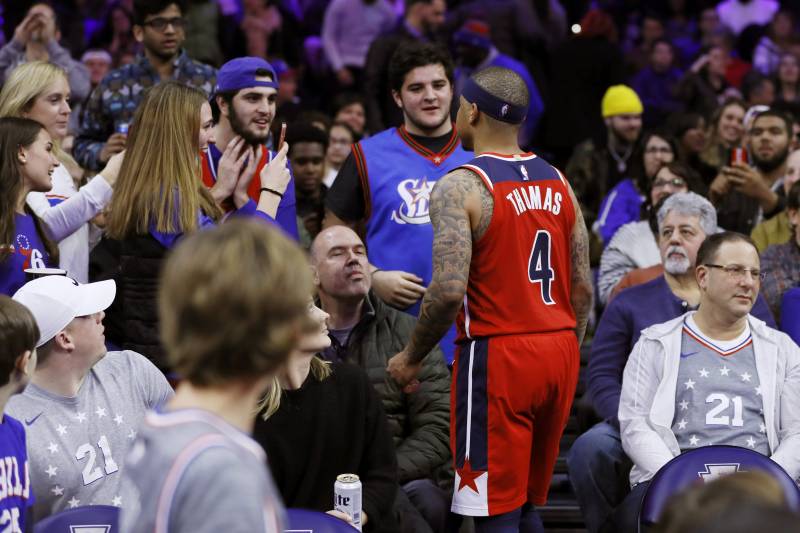 Washington Wizards guard Isaiah Thomas was suspended for two games for entering the stands during Saturday's game against the Philadelphia 76ers.

NBA rules require that any player who deliberately enters the spectator stands during a game be automatically ejected and subject to a fine and/or suspension, the league said in its announcement Sunday.

Thomas was ejected late in the fourth quarter of Saturday's 125-108 loss in Philadelphia after going into the stands and verbally confronting a fan at Wells Fargo Center. 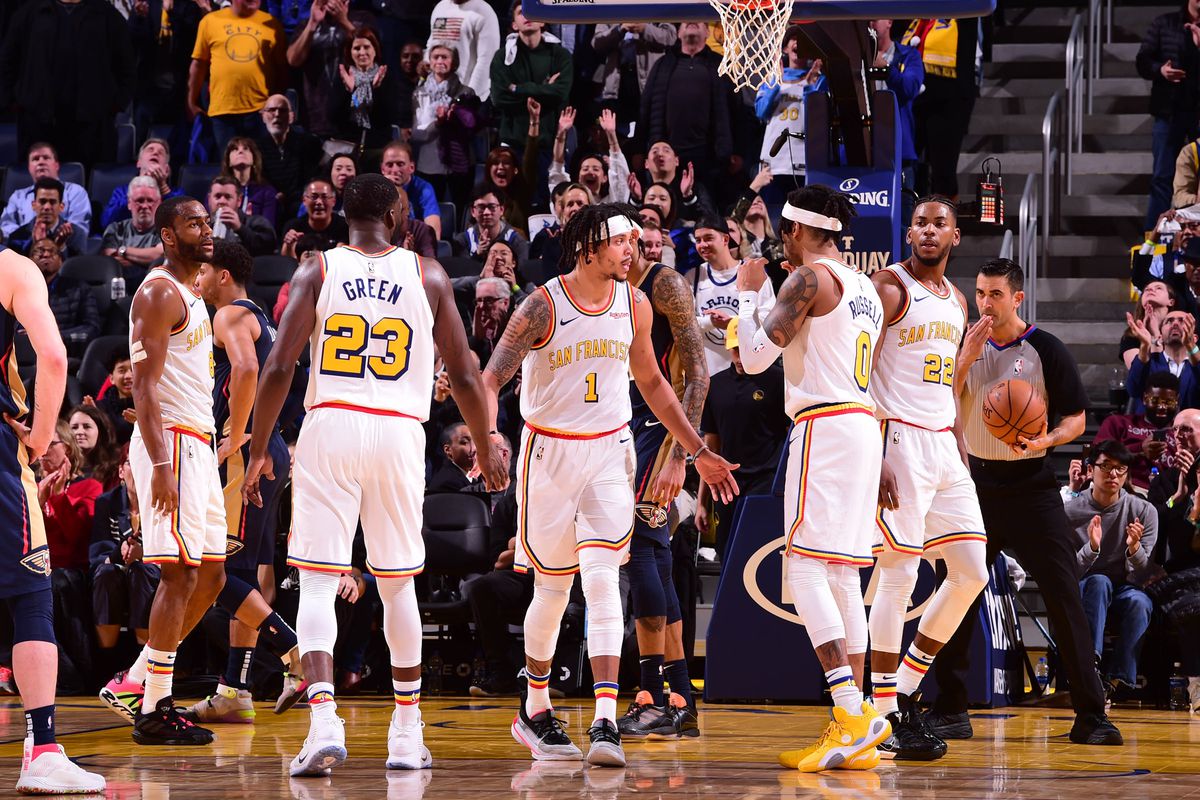 Six wins. I never thought we’d get here, but the team played with heart, got a couple of clutch free throws from Draymond Green, and managed to ice the win.